An eye-popping report adds to growing evidence that diet drinks may be working against us in our efforts to lose weight. Researchers who followed 474 people over a 10-year period found those who used diet sodas experienced a 70% increase in their belly circumference vs. those who did not drink diet sodas. For frequent diet soda drinkers, defined as two or more a day, belly size increased a gargantuan 500%! (Meeting of the American Diabetes Association, San Diego June 2011) 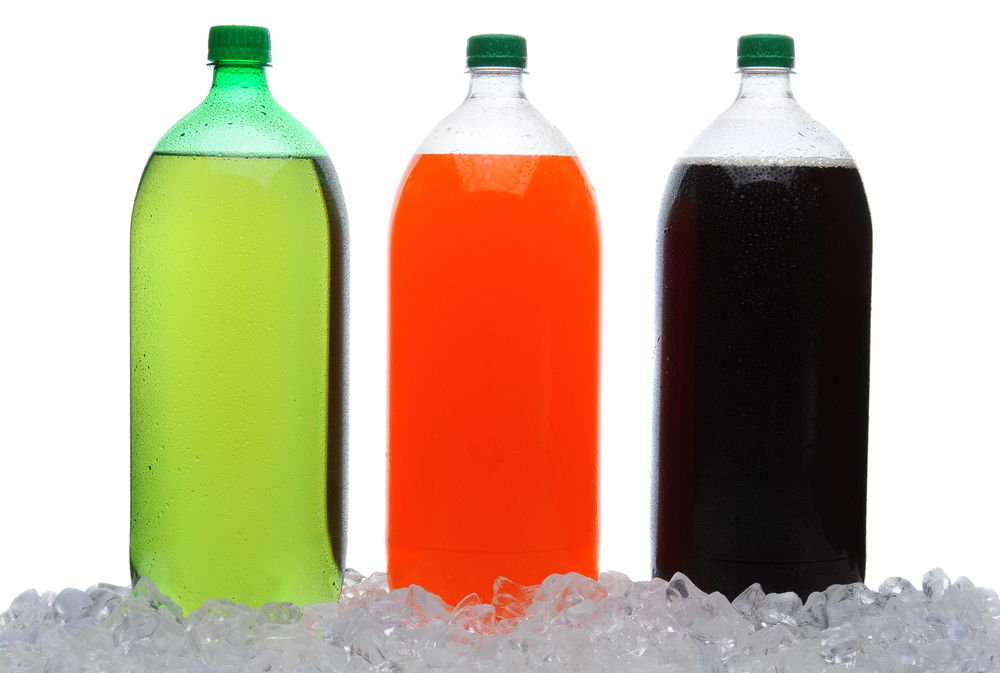 Diet sodas have zero nutritionally redeeming features and have been associated with a number of unhealthy scenarios including metabolic syndrome, poorer bone health, tooth enamel erosion, and kidney function decline. Drinking them is bad role modeling and a bad habit.

On the other hand, this study really made me smile. Presenting at the annual meeting of the American Chemical Society, scientists identified an effective appetite control agent that is 100% safe, 100% healthy, dirt cheap and requires no prescription – WATER! 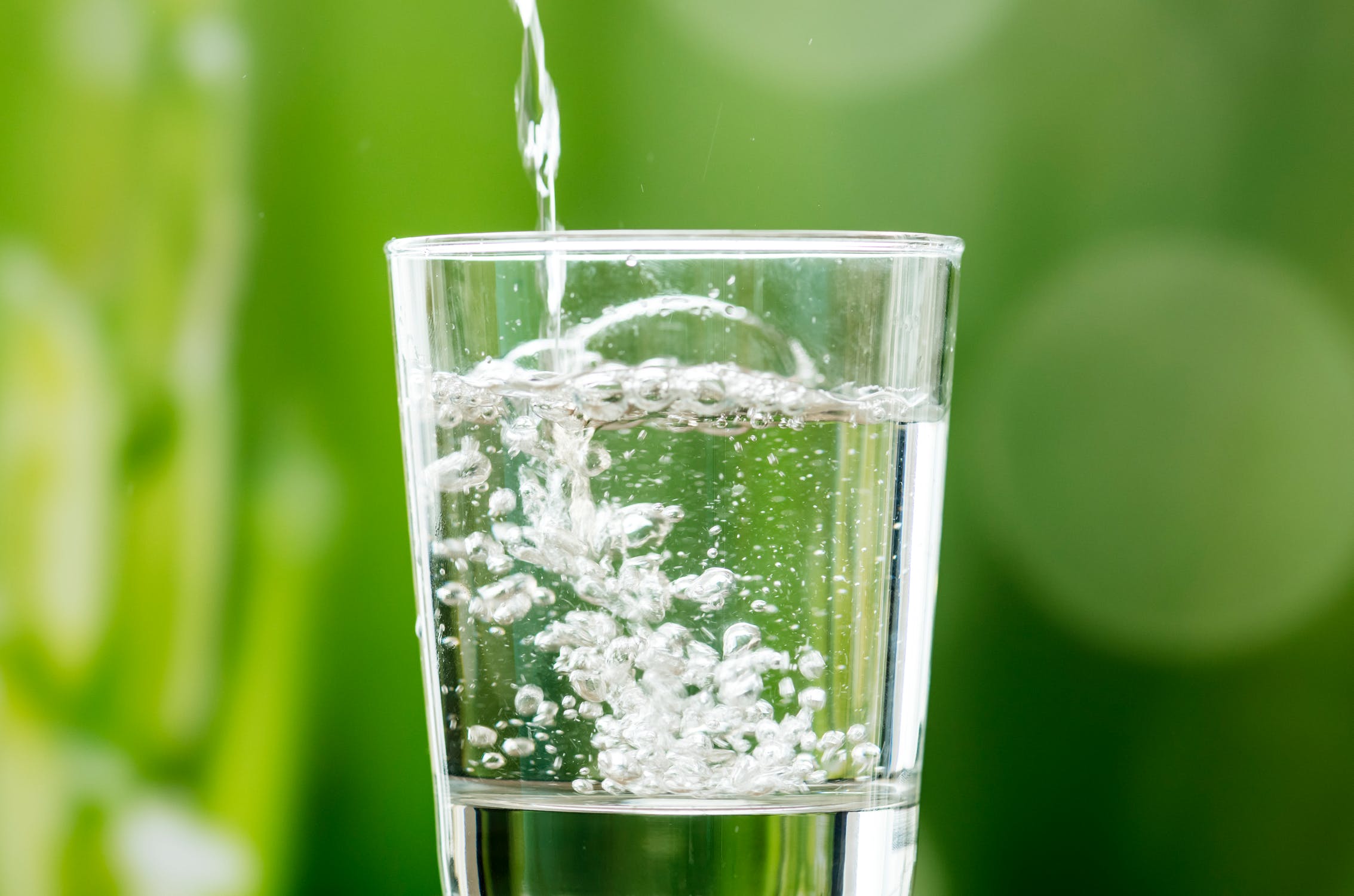 In this randomized, controlled intervention trial (the gold standard for proving cause and effect), study subjects who drank 16 oz. of water before each of their three daily meals lost significantly more weight. Compared to the control study subjects who were put on the same low-calorie diet without drinking the pre-meal appetizer of water, the water drinkers lost almost 5 pounds more weight over the 12-week study period!

Scientists speculate that zero-calorie water’s ability to “fill” the stomach may decrease what we subsequently consume.  Past studies have also shown that drinking water can provide a transient boost in metabolic rate.

Whatever the mechanism – I am sold and currently working on building this simple habit into my daily eating regimen.