Proof Exercise Is Great for You 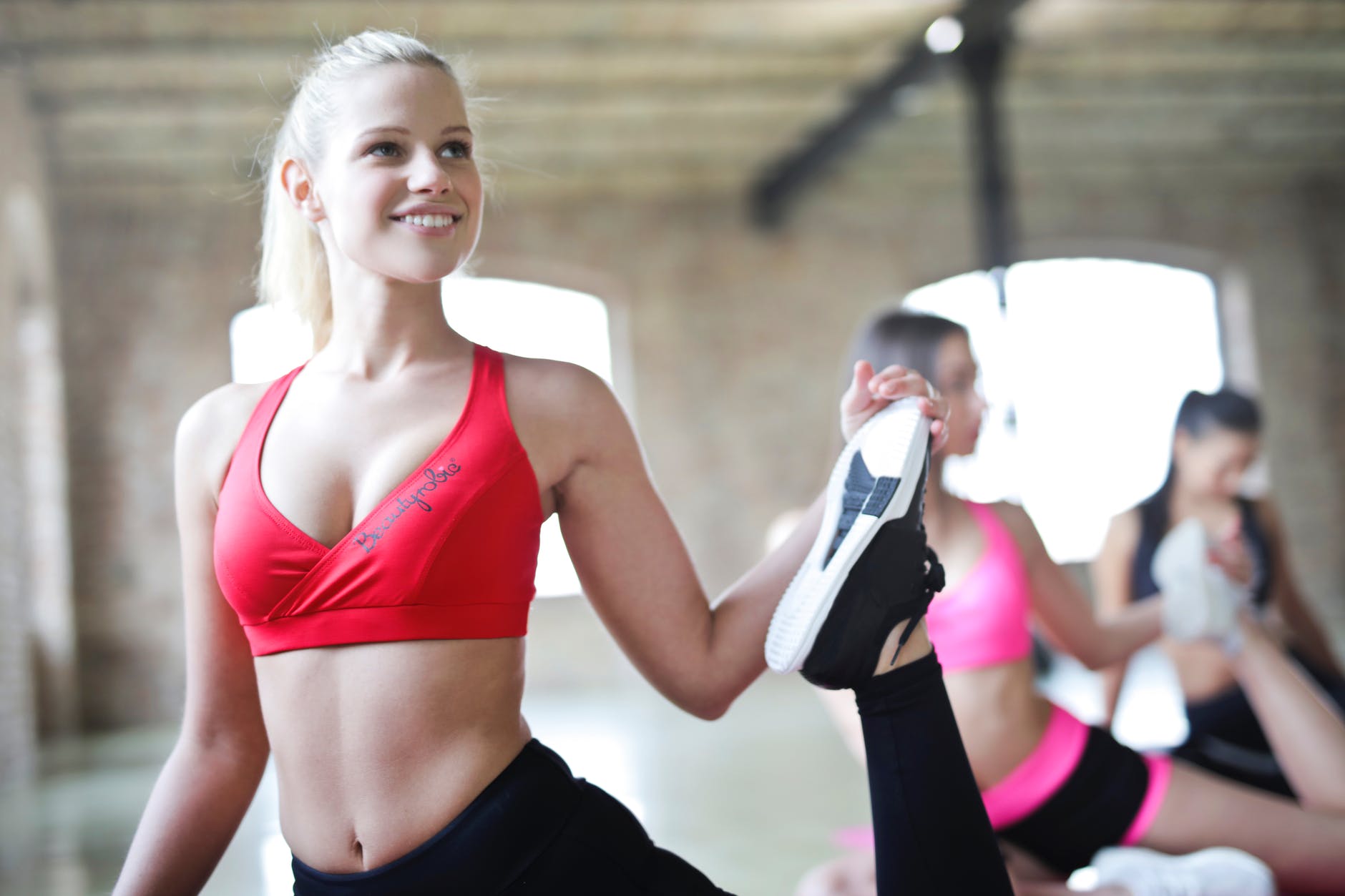 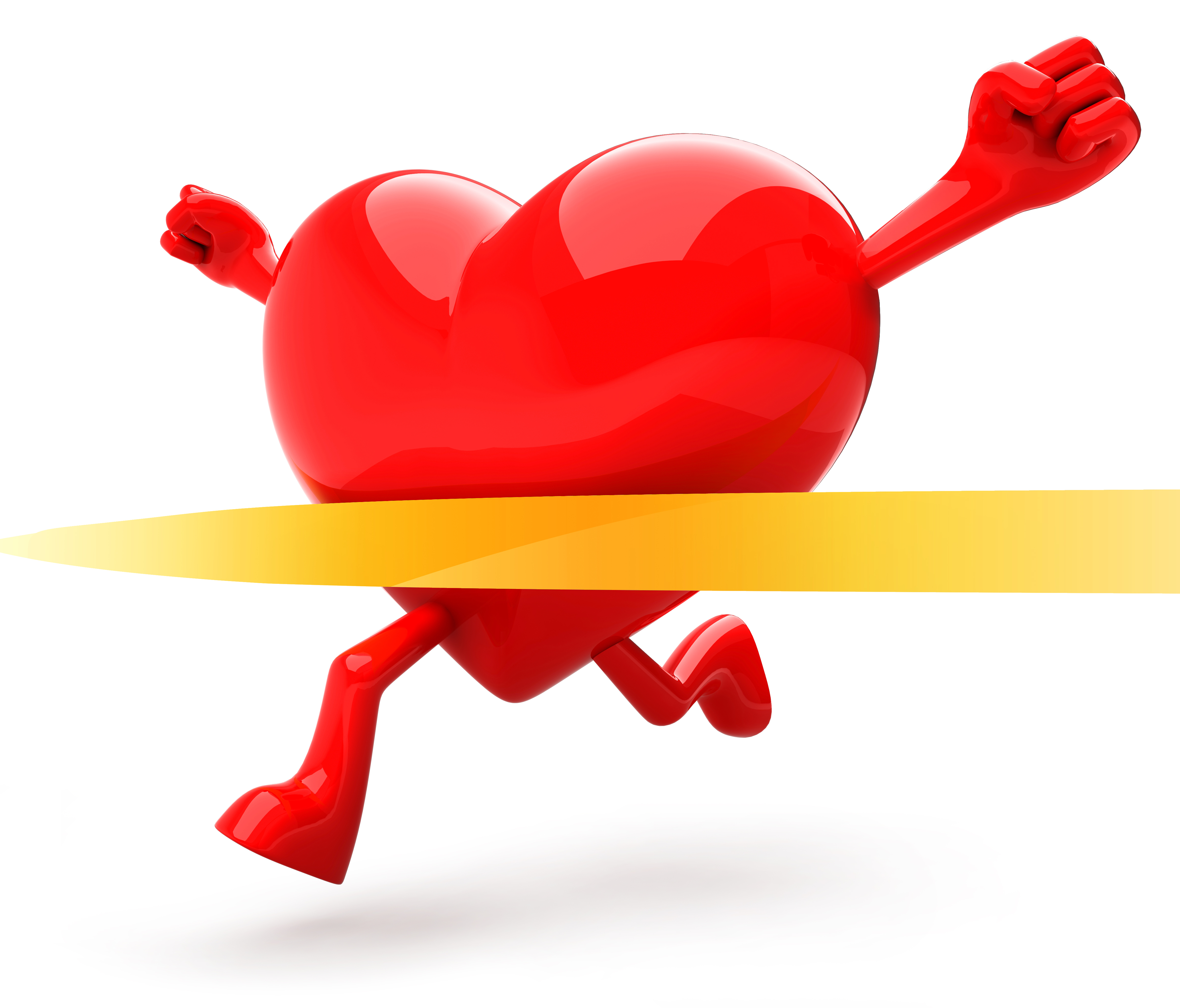