Amazing news! Including a single serving of dark leafy greens in your diet each day may dramatically slow the rate at which your brain ages. That was the uplifting conclusion from a study published in Neurology. 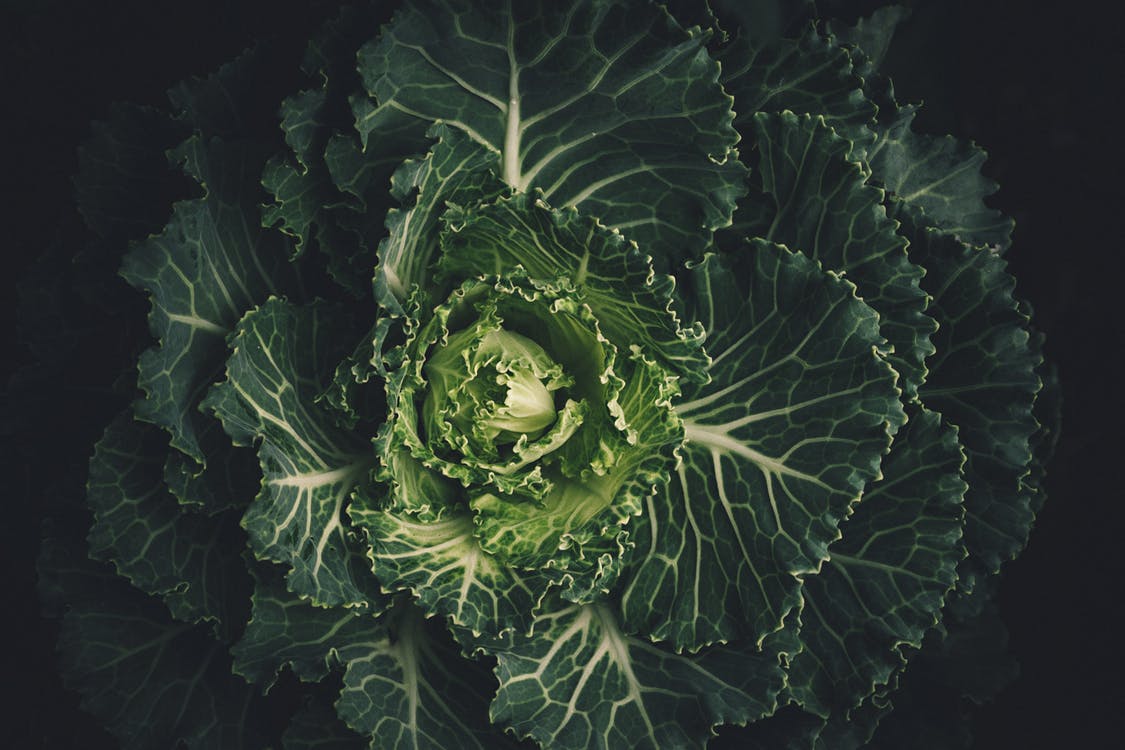 For this study investigators followed the diets and cognitive abilities of 950 adults aged 58 to 99 over a period of 10 years. Relative to study subjects who rarely consumed greens, study subjects who reported consuming the most dark leafy greens (on average a single daily serving) exhibited far superior memory and thinking skills as well as a much slower rate of mental decline. According to the lead researcher, the difference between the two groups was equivalent to 11 years of aging. (Neurology online, Dec. 20th 2017)
Although this type of study cannot prove cause and effect, dark leafy greens have consistently risen to the top in study after study as supreme foods for brain health. Given the motherlode of key brain nutrients they house for virtually zero calories, I would rank them #1.
Be really smart and make sure you include at least 1 cup of raw greens (salads, salads!) or 1/2 cup of cooked greens in your diet each day.
Here are two scrumptious recipes to get you going: 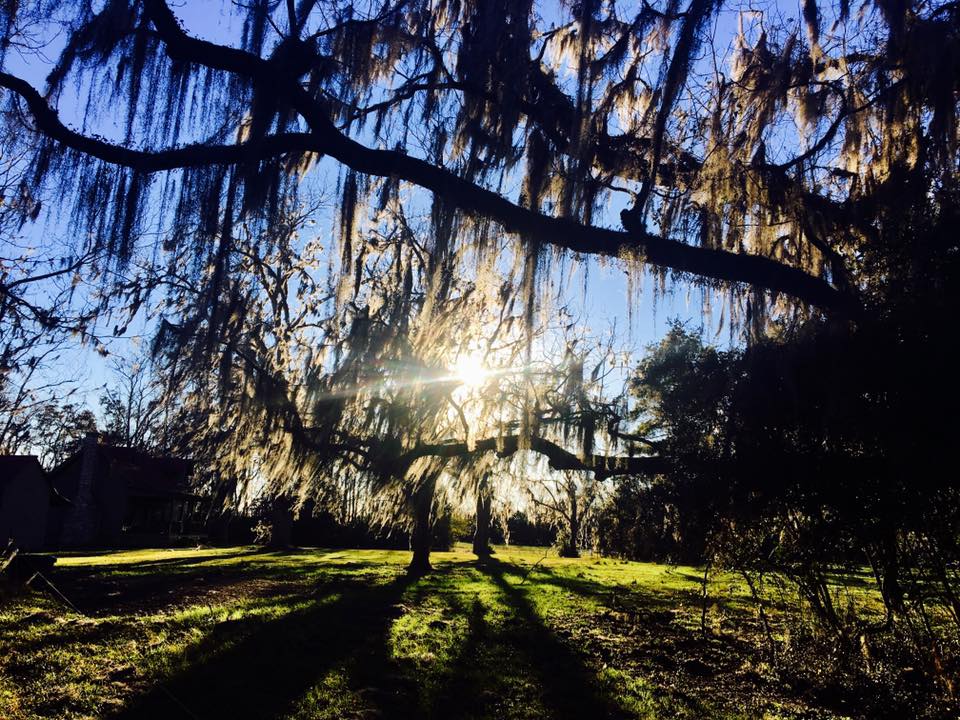 Join us November 9th for an uplifting day of wellness inspiration that could change your life!
DETAILS HERE