The Lowdown on Organics

Here are the “facts on organic” based on the best science to date. 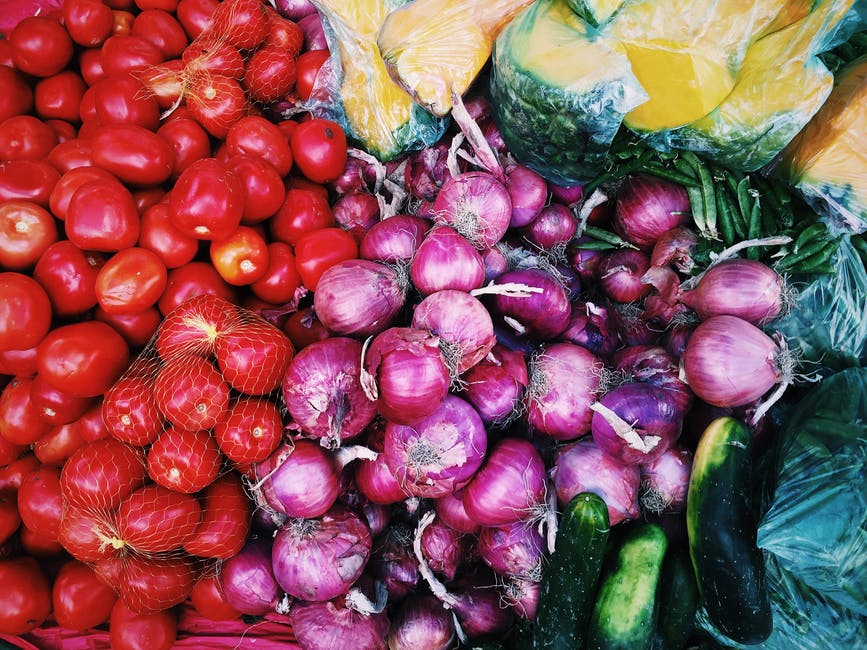 I imagine that many of you ask yourselves the same question. What follows are the “facts on organics,” and I hope you find them helpful in making an informed decision that will best serve you and your family.

Here are the facts based on the best science to date:

For children there are two additional caveats to consider on the safety front.  Because children consume more food calories per unit of body weight and because their cells are dividing at a much more rapid rate, they are at greater risk for potential toxic effects from pesticide exposure (a developing fetus is at the greatest risk).  Additionally, it is common for some kids to have very restrictive eating patterns with consumption of only one or a few types of fruits or vegetables on a regular basis.  If this is the case, they will experience a greater number of exposures to the same pesticides which can also exacerbate risk.

The Environmental Working Group (EWG), a not-for-profit research organization devoted to improving public health and the environment, has determined that the produce that consistently has the highest pesticide levels include: apples, bell peppers, celery, cherries, grapes (imported), nectarines, peaches, pears, potatoes, red raspberries, strawberries, and spinach.  Choosing organic for this group of produce will give you and your family the greatest reduction in pesticide exposure.  Spinach, strawberries, and celery are the worst of the bunch.  (I only buy organic in these 3 varieties of notoriously pesticide laden foods. 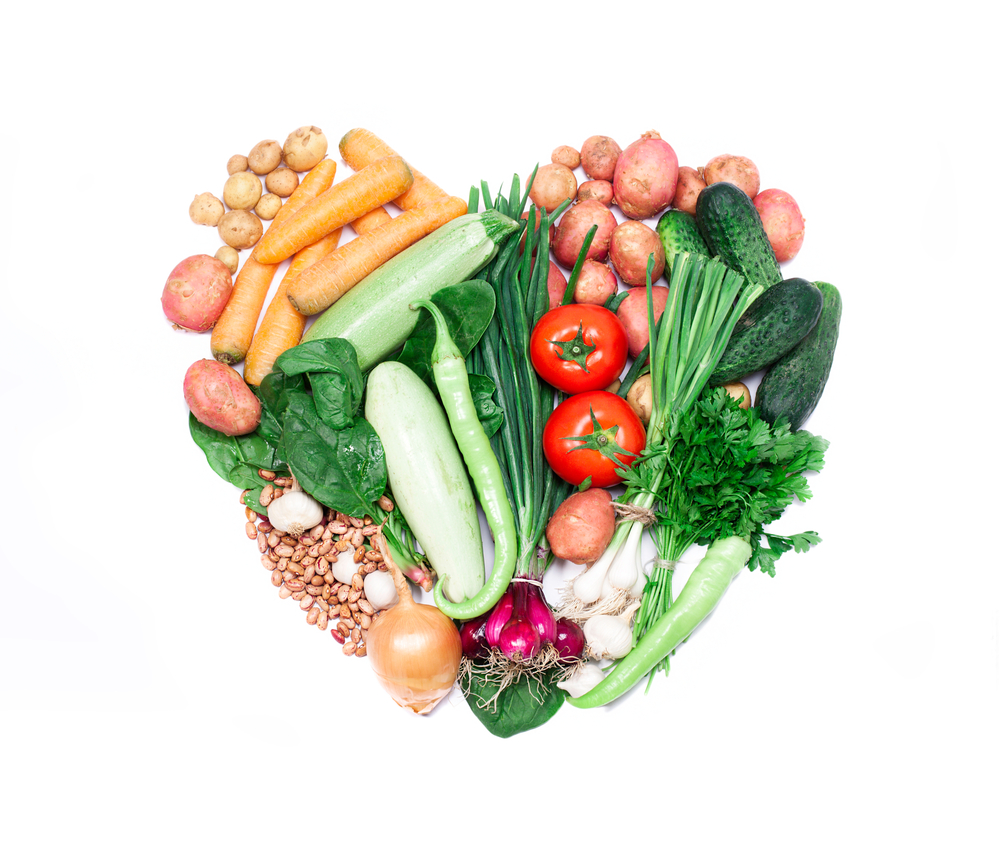 So you see the answer is a complicated one and ultimately depends on your feelings towards the environment, pesticide levels, and your pocketbook. 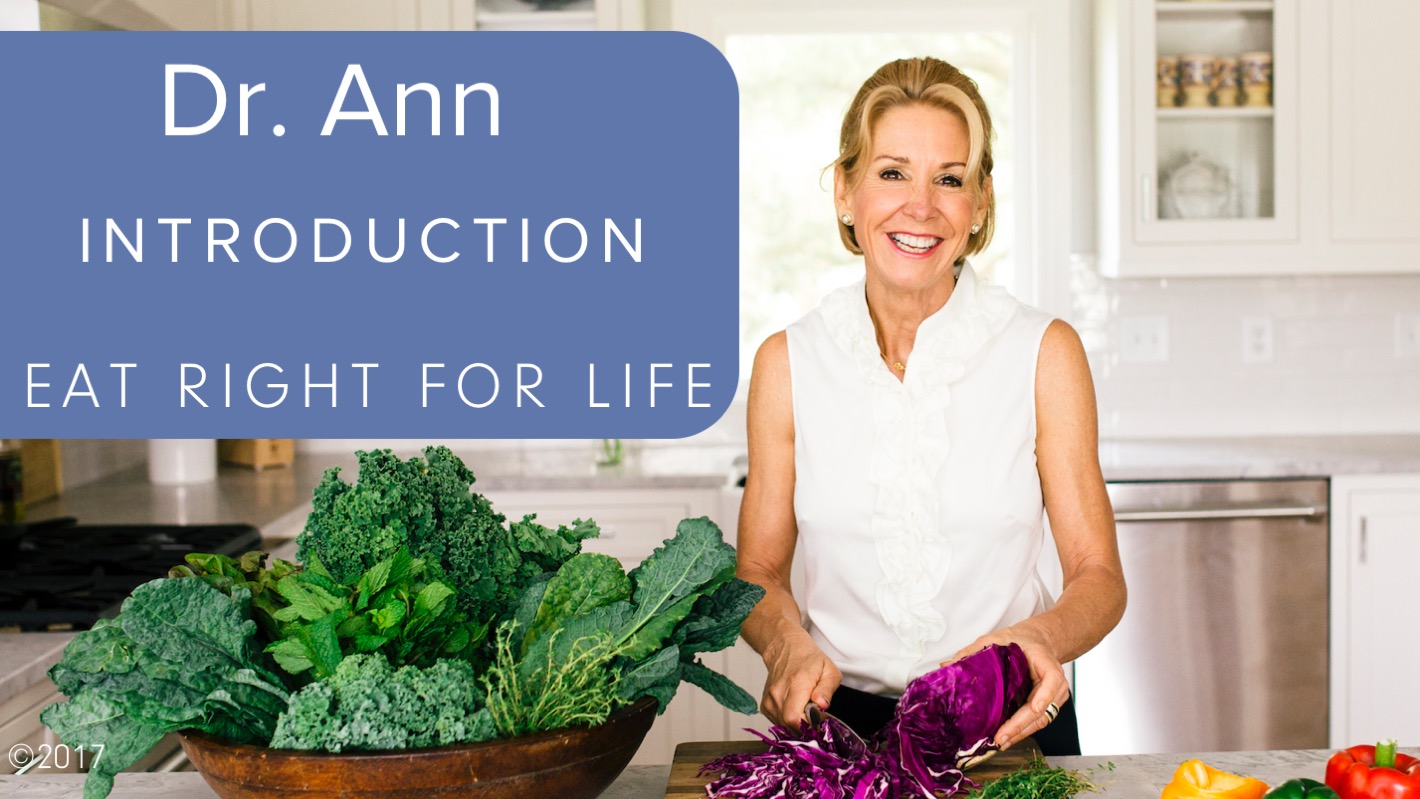 Why I Choose Organic Dairy