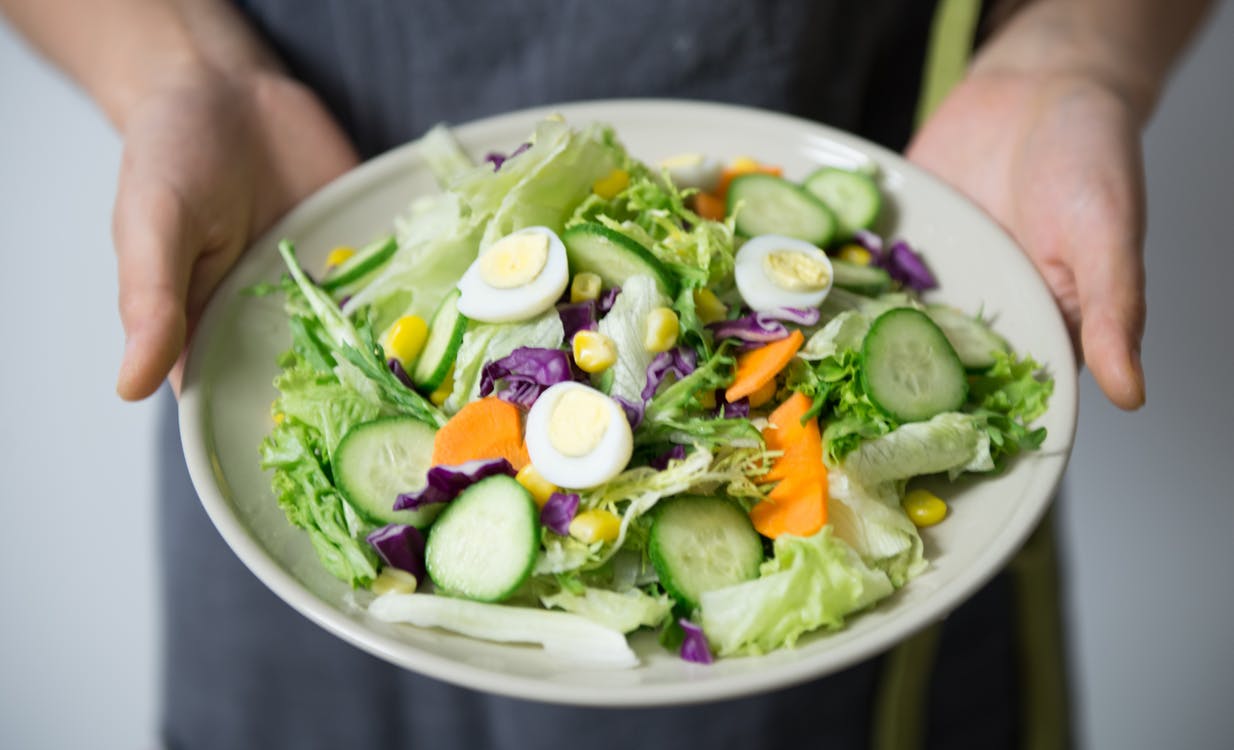 In an encouraging new report, scientists offer what may be a reliable antidote to one of the most predictable (and dreaded!) effects of dieting—a slowdown in metabolism and subsequent robust weight regain. For this intriguing new study, scientists placed men into one of two different diet groups. Diet group 1 cut their daily calories by one third continuously for 16 weeks straight. Diet group 2 did likewise, but took a two-week break, resuming normal caloric intake between every two weeks of calorie restriction. In other words, two weeks of dieting followed by two weeks of normal eating and repeating this cycle. Both groups ultimately restricted calories by a third for 16 weeks’ total.

The study authors speculate that breaking up prolonged periods of calorie restriction mitigates the well-documented downturn in metabolism (aka the “famine reaction”) that dieting typically triggers.

Join us November 17th for a life-changing wellness retreat at Plum Hill.

Bring a friend (or friends) and everyone gets 20% off!

We would love to have you!

Thank you so much for re-igniting my motivation to eat healthy again.  Your talk I heard years ago was the spark and this time was the fuel to get me seeking the information I need to be healthy.  Giving me the benefit of your wealth of knowledge about the workings of the human body is an immense gift and I thank you.  – Marguerite C. (September 2017) 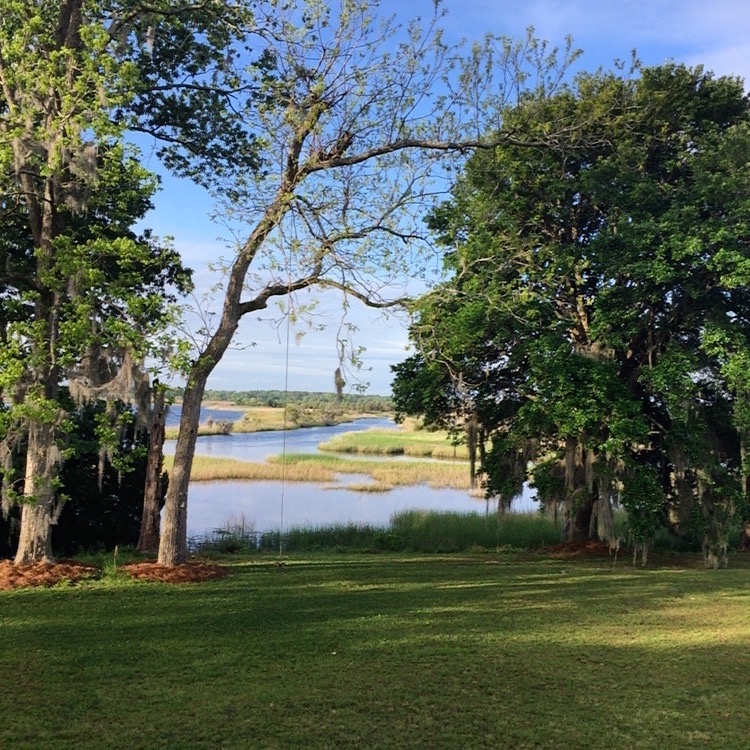 Why Protein Is Good for Boosting Energy