How Belly Fat Damages the Brain 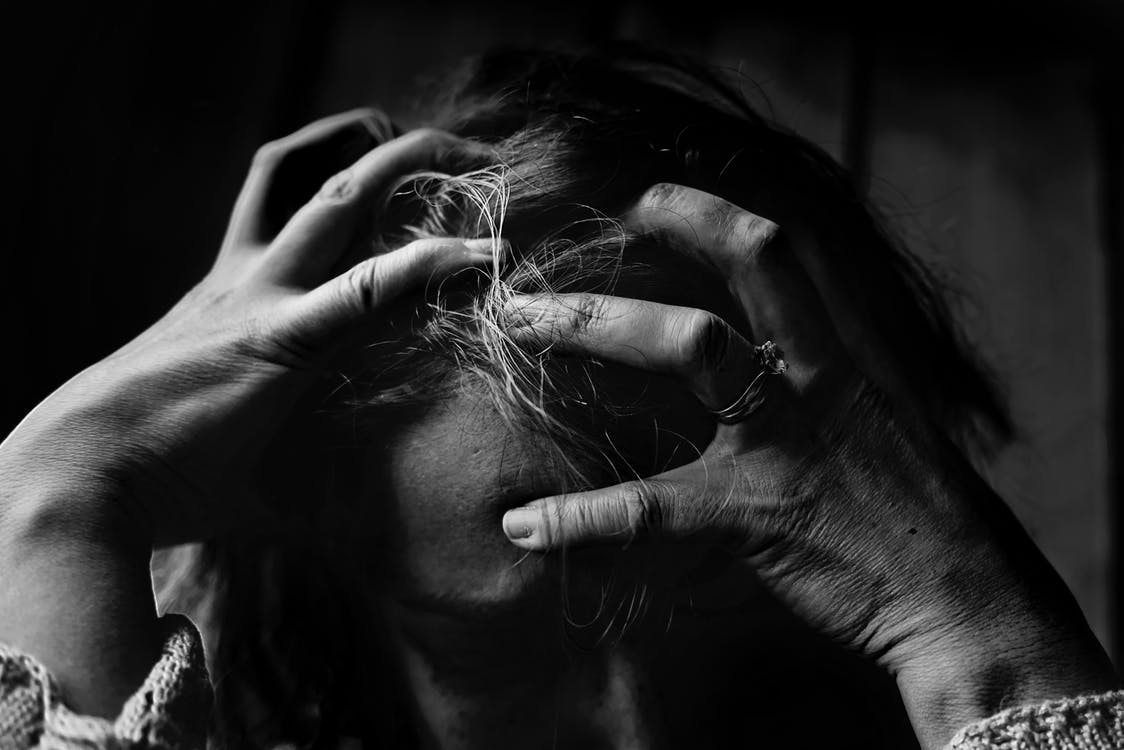 A compelling body of published studies have repeatedly linked belly fat (visceral fat), particularly in middle age, to a greater risk of dementia. Thanks to a series of carefully conducted lab studies in mice, for the first time scientists have identified at least one specific way belly fat damages brain cells.
Here is what they uncovered. Visceral fat dumps large, sustained quantities of a compound called interleukin-1 beta directly into the bloodstream. This immune signaling compound then diffuses directly across the blood brain barrier where it activates the brain’s specialized immune cells called microglia.
Normally, microglia are protective cells, but when they get hyper-stimulated by interleukin-1 beta they go rogue, producing destructive levels of inflammation, which leads to even more damaging inflammation. Unfortunately, the brain’s memory and learning center, the hippocampus, is especially sensitive to inflammation which may explain past studies in humans showing a smaller hippocampus in those with bigger bellies.
Yes, bigger bellies = smaller brains.
Journal of Clinical Investigation, 2020; DOI: 10.1172/JCI126078

An Awesome Tip for Appetite Control