In a study published in the prestigious journal, Nature, which really grabbed my attention, scientists concluded that very commonly used food additives, known as emulsifiers, may be triggering inflammatory bowel disease (IBD) as well as obesity and other metabolic disorders. 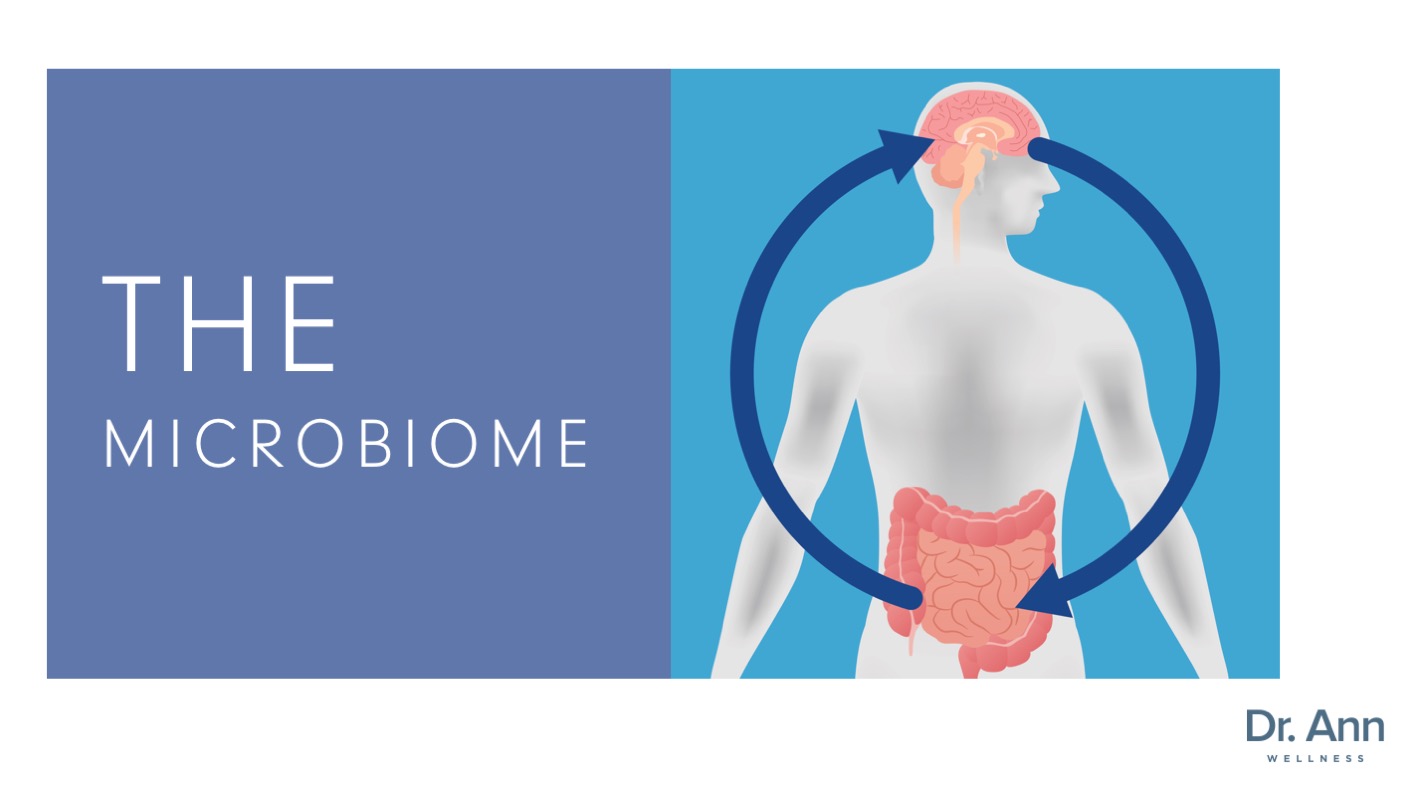 Recognizing that diet has an enormous impact on the microbiome (the name given to the complex ecosystem of gut bacteria) and that an altered microbiome resulting in excess inflammation is a key feature of both IBD and metabolic diseases-the scientists conducted an elegant experiment with mice to test how two very frequently used emulsifiers, polysorbate 80 and carboxymethylcellulose, affected gut bacteria.

They purposely used “mice” doses of the emulsifiers equivalent to typical intakes for the average American. The results were provocative. They noted that consuming the emulsifiers changed the gut bacteria in the mice in a manner that made them significantly more pro-inflammatory. All told, there were a host of physiologic changes tied to alterations in the mouse microbiomes resulting in excess inflammation both at the level of the gut lining and the immune system in general. For the mice genetically prone to IBD, the emulsifiers triggered the full-fledged disease. For normal mice, the emulsifiers triggered low-grade gut inflammation as well as metabolic dysfunction characterized by increased eating, weight gain, and insulin resistance.

It is notable that both IBD and metabolic diseases have dramatically increased in our country over the past 35years, closely correlating with our dramatic increased consumption of processed, industrial foods. The scientists are planning similar experiments in humans, so stay tuned. 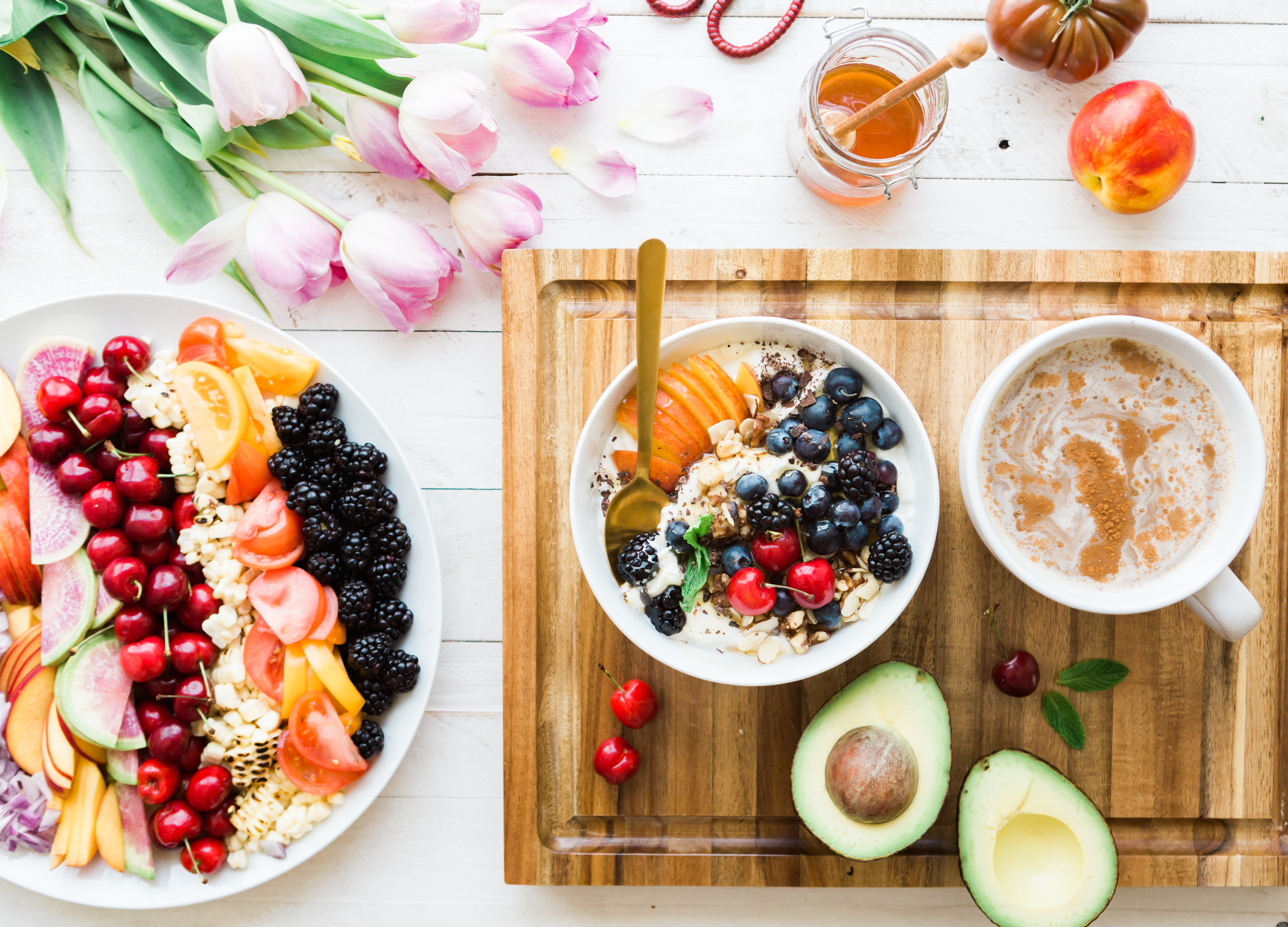 Meanwhile, we already know that eating real foods direct from Mother Nature, while avoiding processed foods is one of the fundamental hallmarks of “the healthiest diet” so stick to this dietary dictum for its unequivocal, health-protective power. 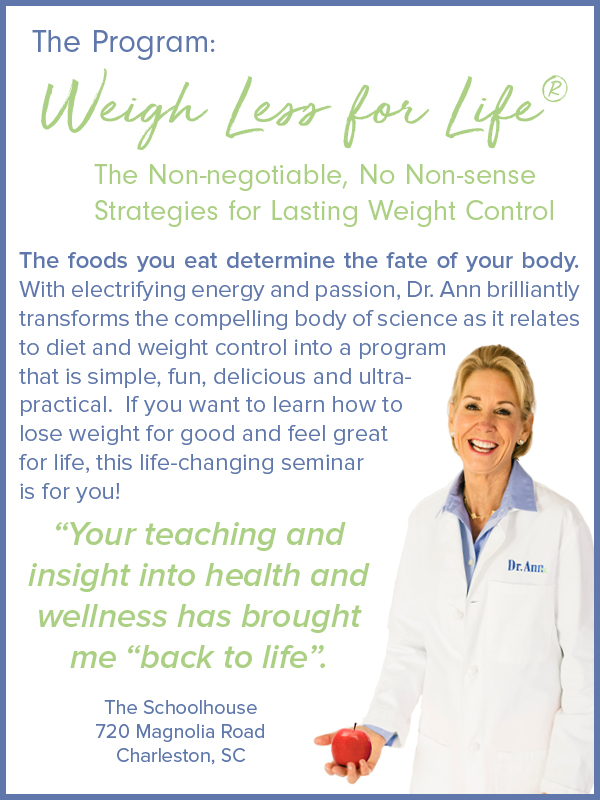 *Limited-time discount is 15% off*