Are You Eating This Common Food Additive That May Increase Your Diabetes Risk? 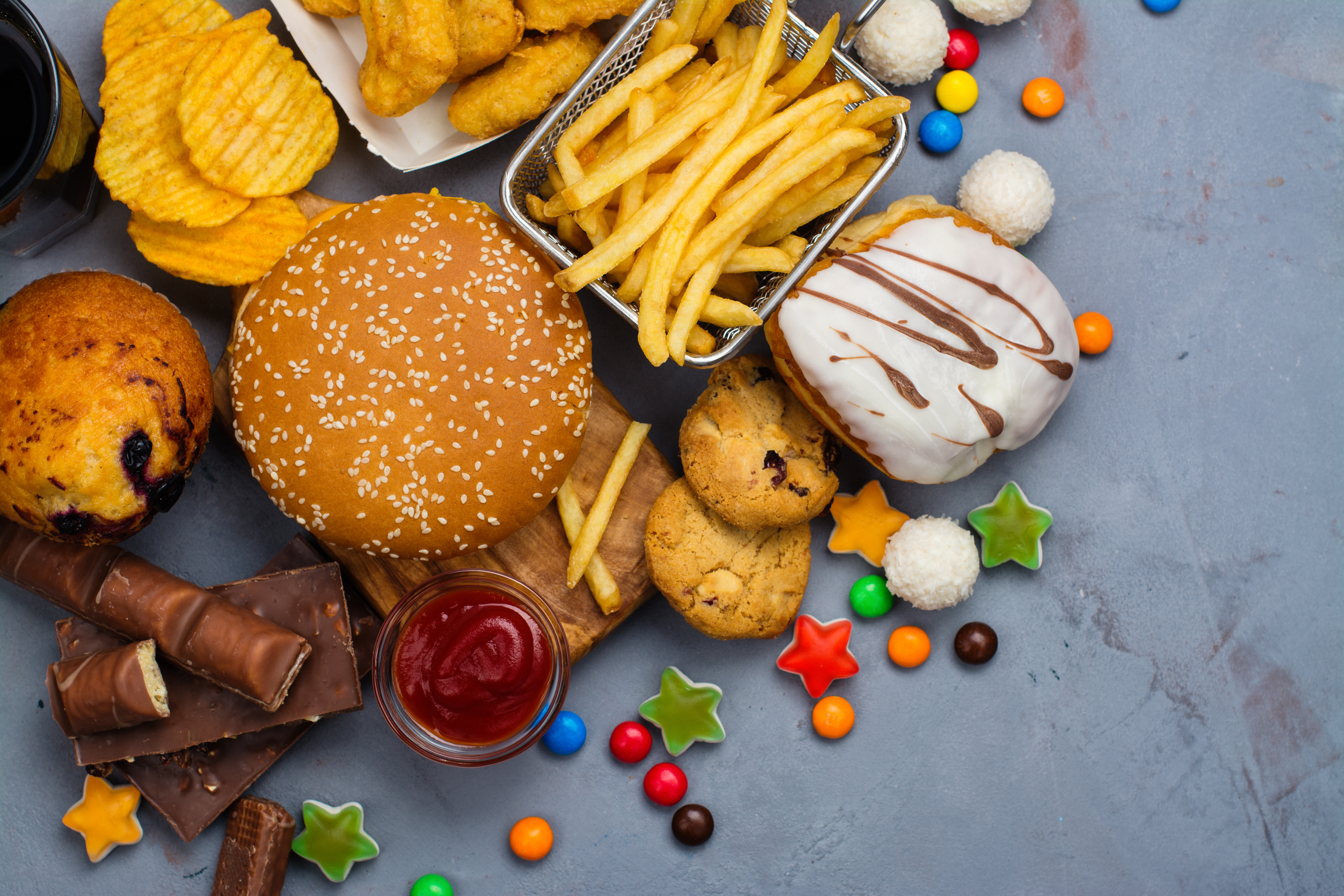 An alarming, new study from Harvard researchers suggests that a commonly used food additive, propionate, may drive the development of obesity and weight gain.
For their initial investigation, the researchers first administered propionate to a group of lab mice. Shortly after receiving the propionate, the mice experienced a surge in their stress hormone levels, which stimulated their liver cells to produce glucose, thereby leading to abnormally high blood sugar levels. What’s more, chronic exposure of the mice to propionate, on par with doses typically consumed in the American diet, resulted in significant weight gain, as well as insulin resistance—the precursor to type 2 diabetes.
To study the effects of propionate in human subjects, the researchers conducted a double-blinded, placebo-controlled study with 14 healthy study subjects. Half were given a meal that contained a gram of propionate, and half were given an identical meal with a placebo. Blood analyses were done prior to the meal, 15 minutes after, and then every 30 minutes for four hours.
The results? Just like the lab mice, study subjects who consumed the meal containing the propionate experienced a significant boost in stress hormones known to acutely elevate blood sugar levels. These study findings indicate that propionate can function in the body as a “metabolic disrupter” and may be a hidden driver of our surging rates of diabetes and obesity.
This study underscores why it is paramount to stop eating processed foods and stick to whole, real, unprocessed foods direct from Mother Nature. Sadly, there are over 3,000 chemicals approved for use in the processing, packaging and storage of our foods, and hardly any have been tested fully regarding their impact on metabolism or the microbiome. (Science Translational Medicine, 2019 DOI: 10.1126/scisignal.aav5938) 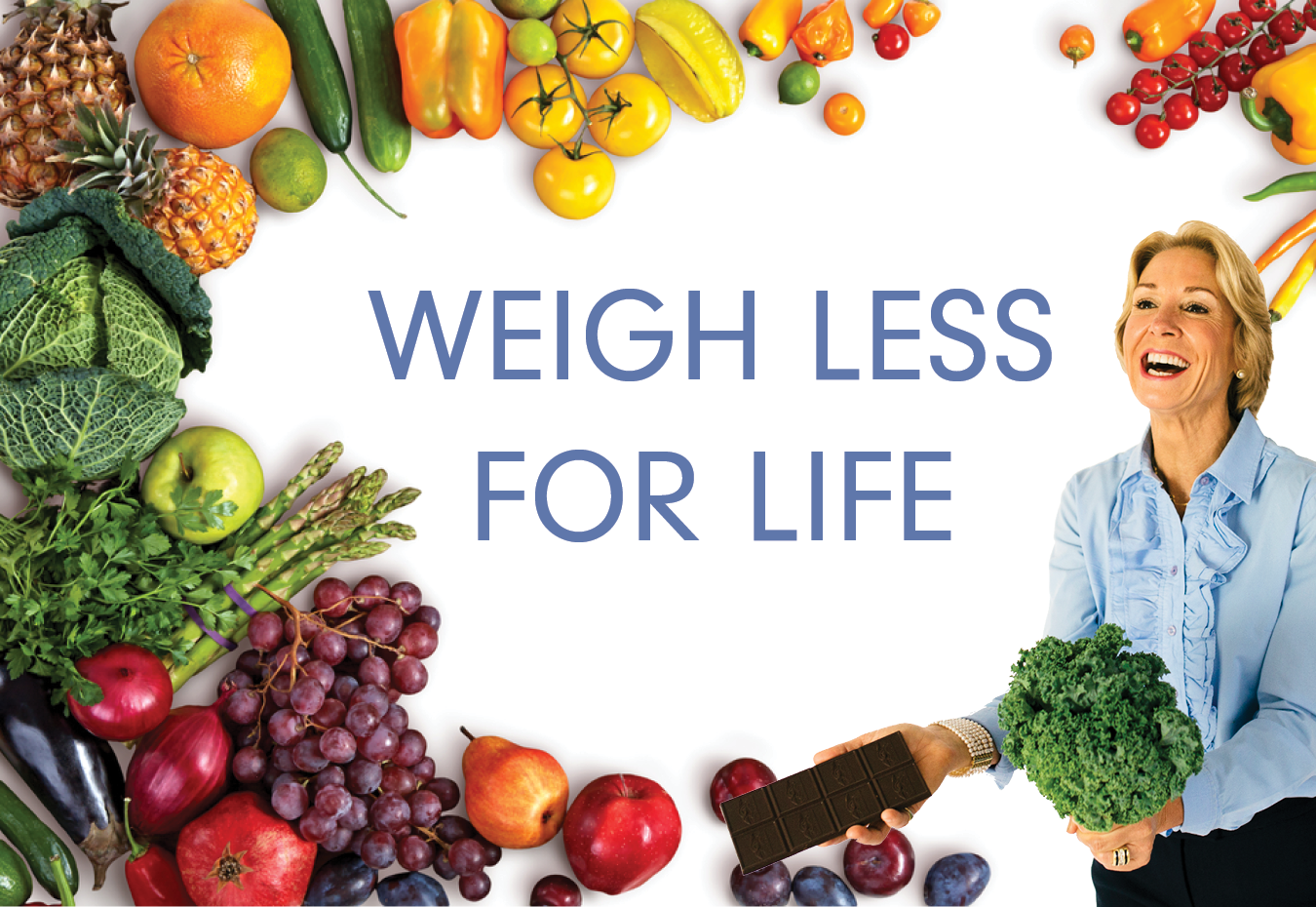