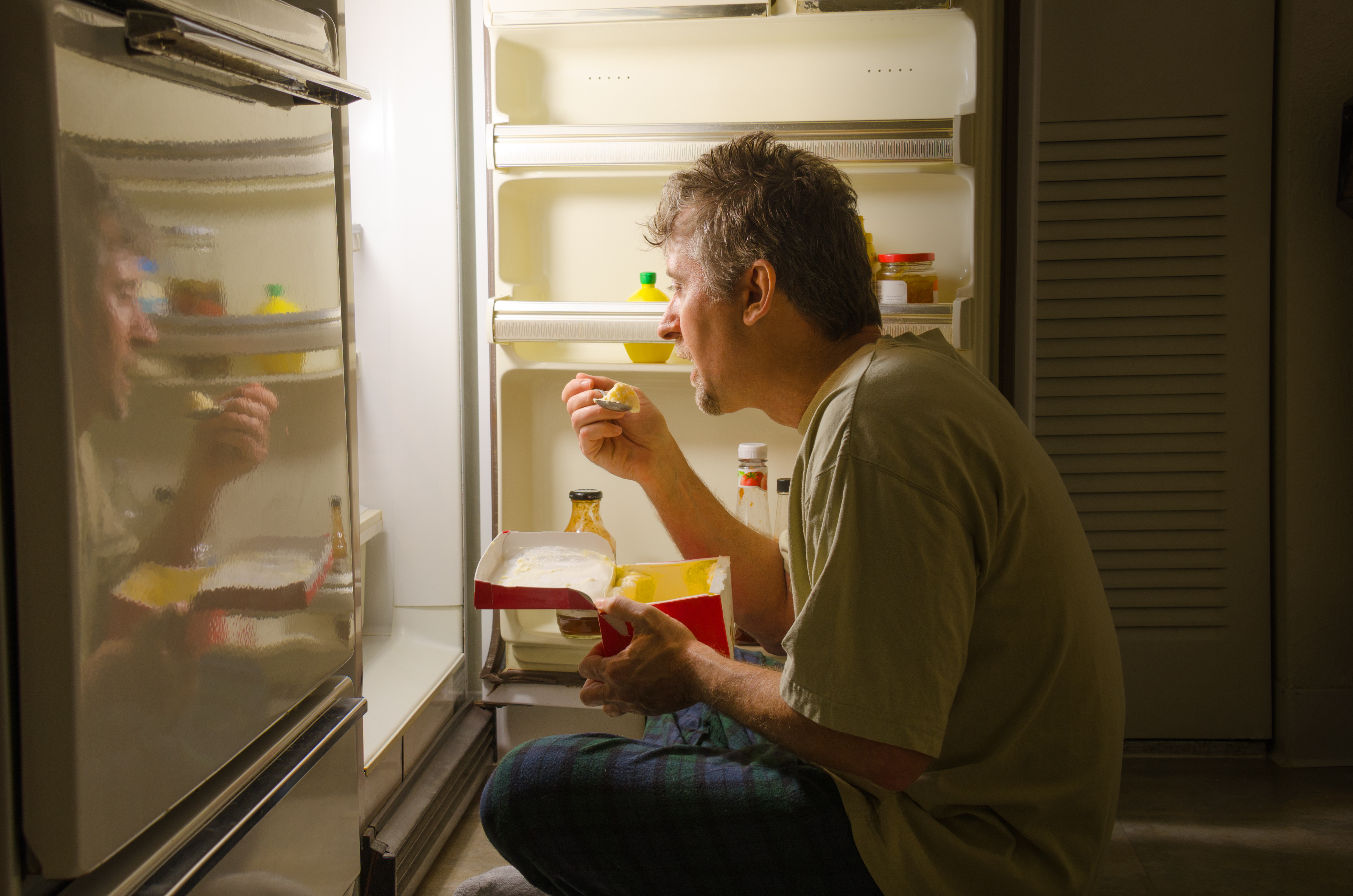 Up until a few years ago, there was no credible data to support that calories consumed late at night were any more fattening than those consumed during the day.  However, an intriguing laboratory study revealed “hard data” to the contrary and should give us reason to be particularly food wary during the wee hours of the night.  Scientists have consistently observed that shift workers who are frequently forced to eat at abnormal (unnatural) times weigh more on average that those who maintain a normal (circadian) eating pattern.  Prompted by this observation, scientists conducted a study in lab rats – feeding one group a high fat diet when they would normally be sleeping and a second group the exact same diet, but during normal, wakeful periods.  Those fed during sleep time gained 28% more weight than the other group.  (Obesity, Sept 09)

It’s unlikely that our hunter-gatherer ancestors ate much after sun down and thus it may be hard-wired into our genes that a diurnal pattern of food intake is what is healthiest for our bodies. 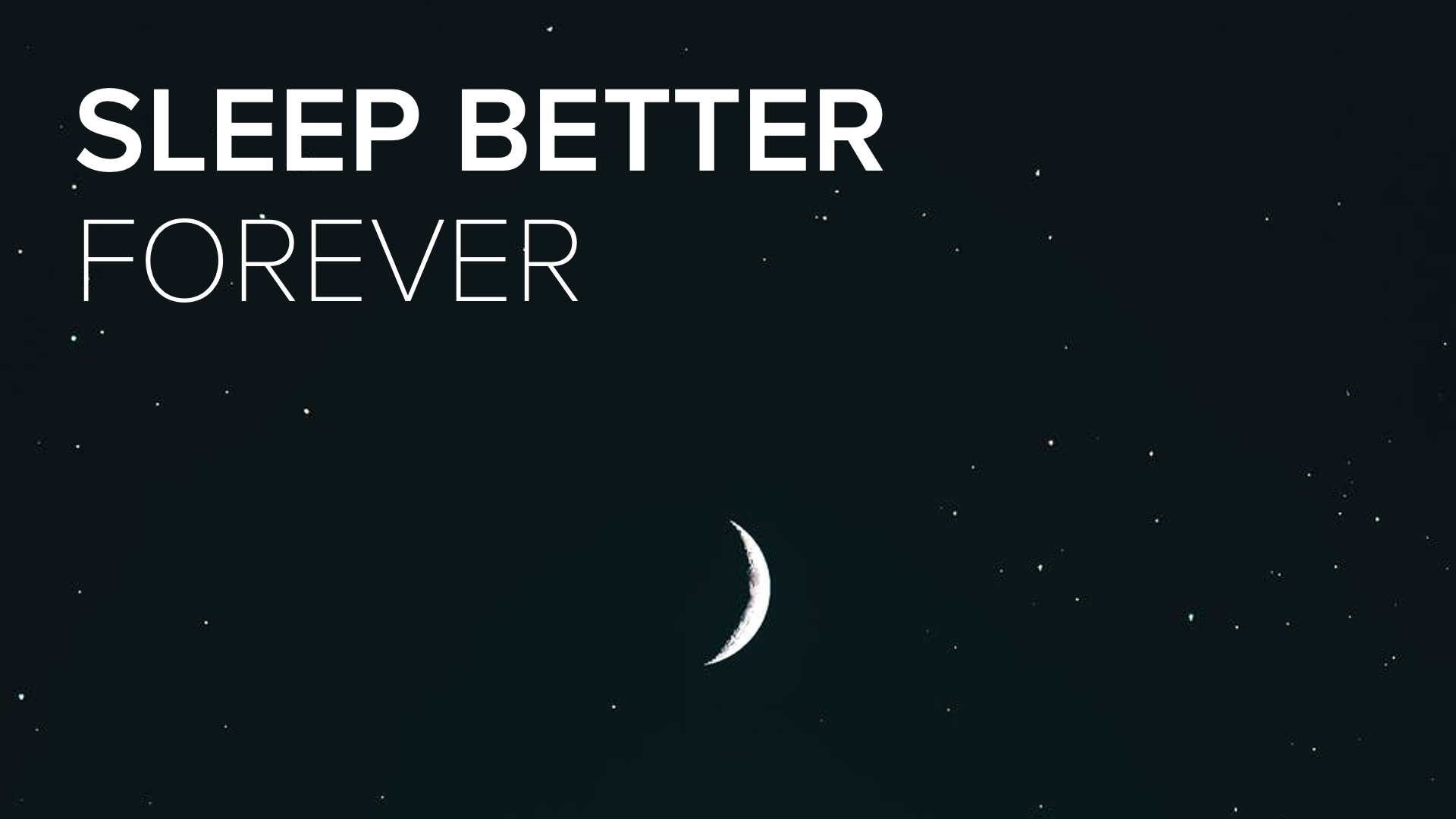 How Belly Fat Damages the Brain

Where You Carry Excess Weight Is What Really Matters