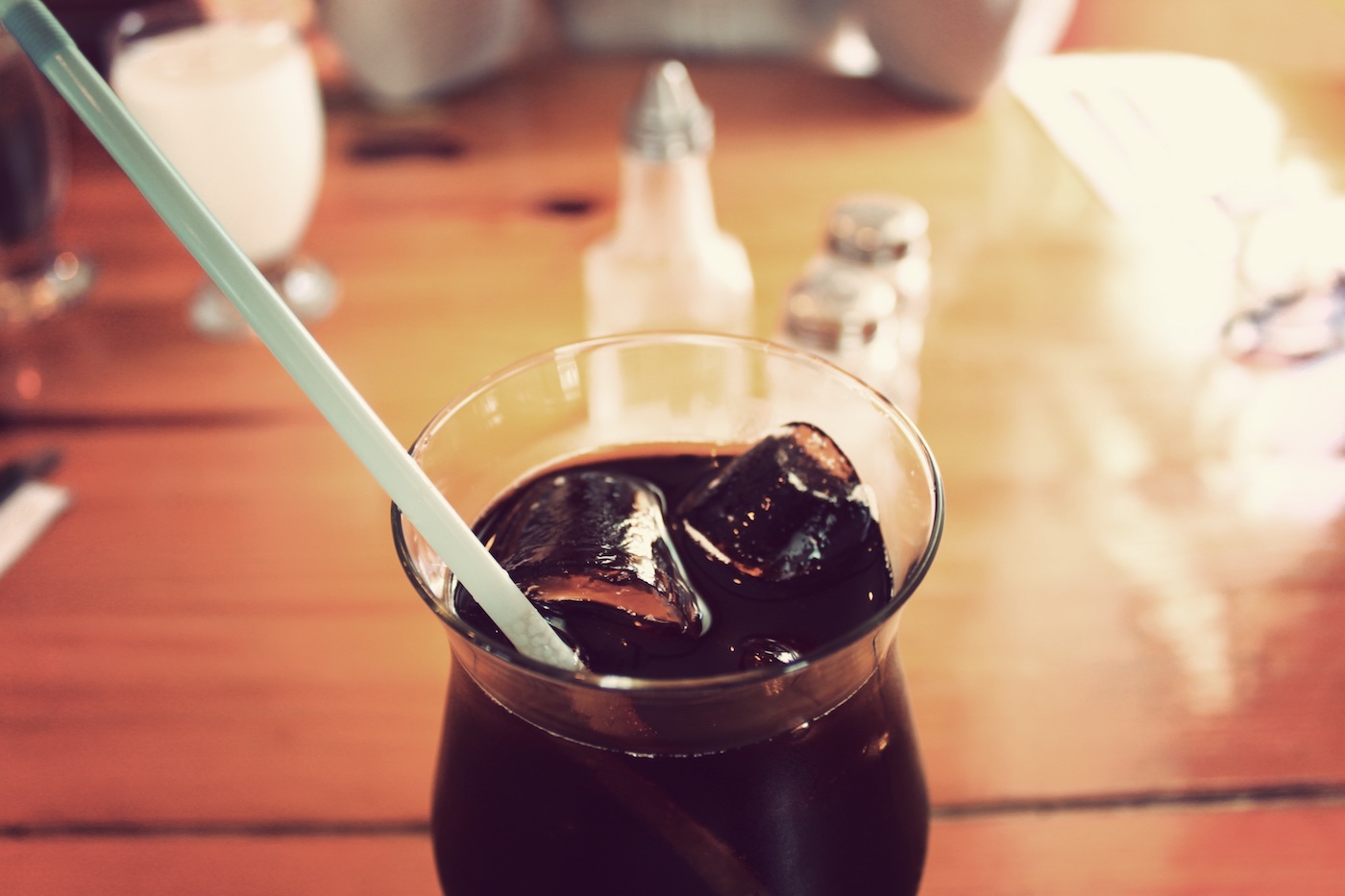 Diet soda, better known as a “science experiment in a can,” has ZERO nutritionally redeeming values and a growing list of strikes against it on the health front. I urge you to wise up and ditch the habit. Here are seven science-based reasons to dump the diet drinks forever.

(I’m launching my latest e-course on weight loss soon. SIGN UP HERE to get all the details (and a free gift!).

Over the past decade, the scientific evidence linking diet soda to adverse health outcomes has been progressively mounting.  Here are seven reasons to Just Say No to all of them:

We know for sure that drinking diet drinks exploits our taste bud’s affinity for sweetness and likely propagates a sweet tooth. Lastly, if you are a parent, grandparent, or in some way work around children or teens, drinking diet sodas is BAD ROLE MODELING!

Body weight is one of the most powerful predictors of future health.

Take control of yours.