Could Sugar Be Toxic to Our Brains? 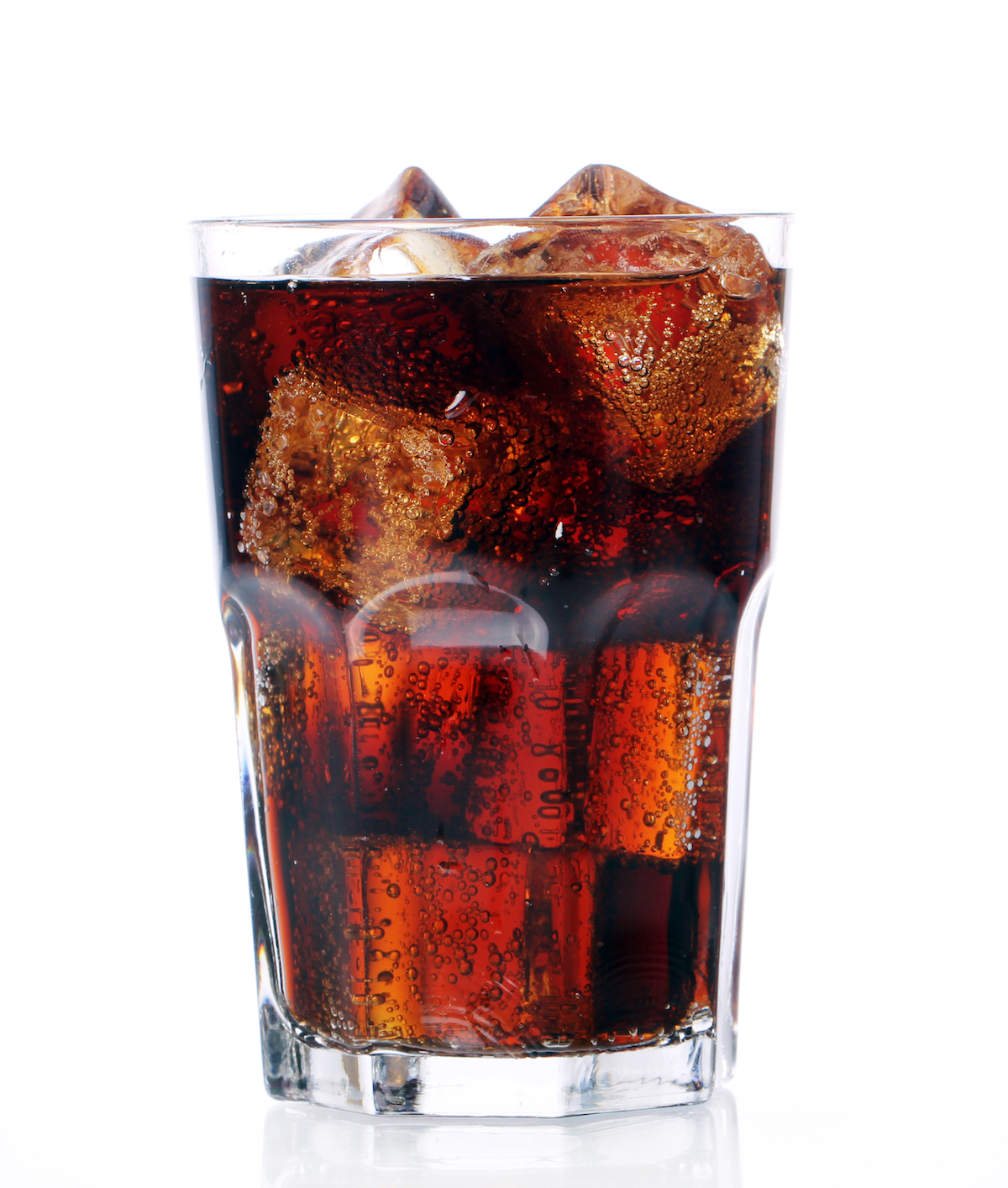 According to a report, this may indeed be the case. In an evaluation that included over 4,000 people who had their cognitive function tested as well as special scans performed of their brains, scientists found a strong link between downing sugary beverages and accelerated brain aging. Study subjects who reported they consumed two servings a day of any type of sugary beverage (soda, fruit drinks, and fruit juice) as well as those who reported drinking more than three servings of soda a week exhibited a host of pre-dementia signs including: smaller overall brain volumes, poorer episodic memory, and a significantly smaller hippocampus. (The hippocampus is the brain’s memory and learning center.) But do not reach for a diet soda as a supposedly safe alternative. Study subjects who reported consuming one or more diet drinks a day also had smaller brain volumes.

Although this type of study cannot prove cause and effect, the data is strongly suggestive, and with zero nutritional value and no upside to including these beverages in your diet—why take the risk?

Looking for more expert wellness advice in your own life? 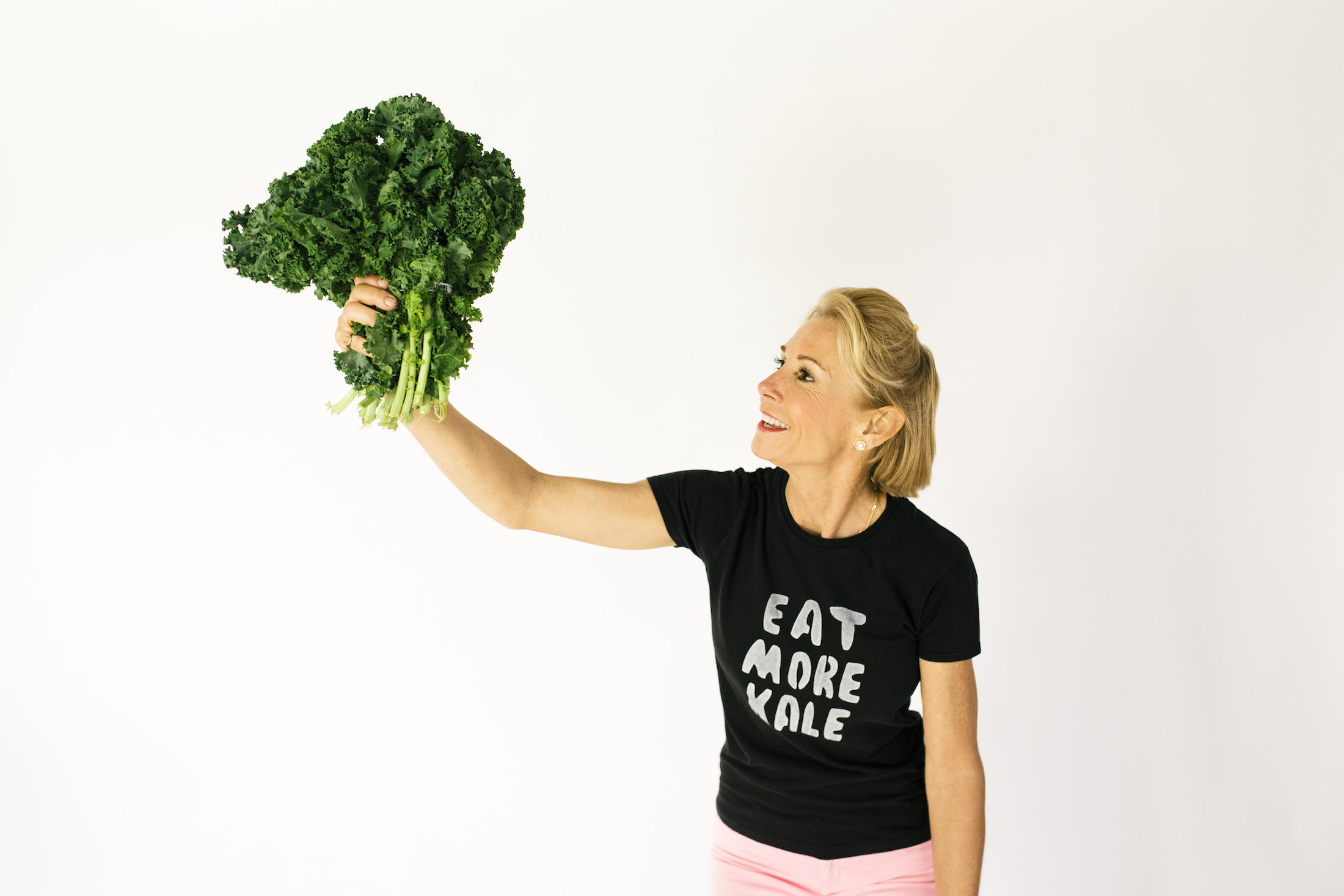