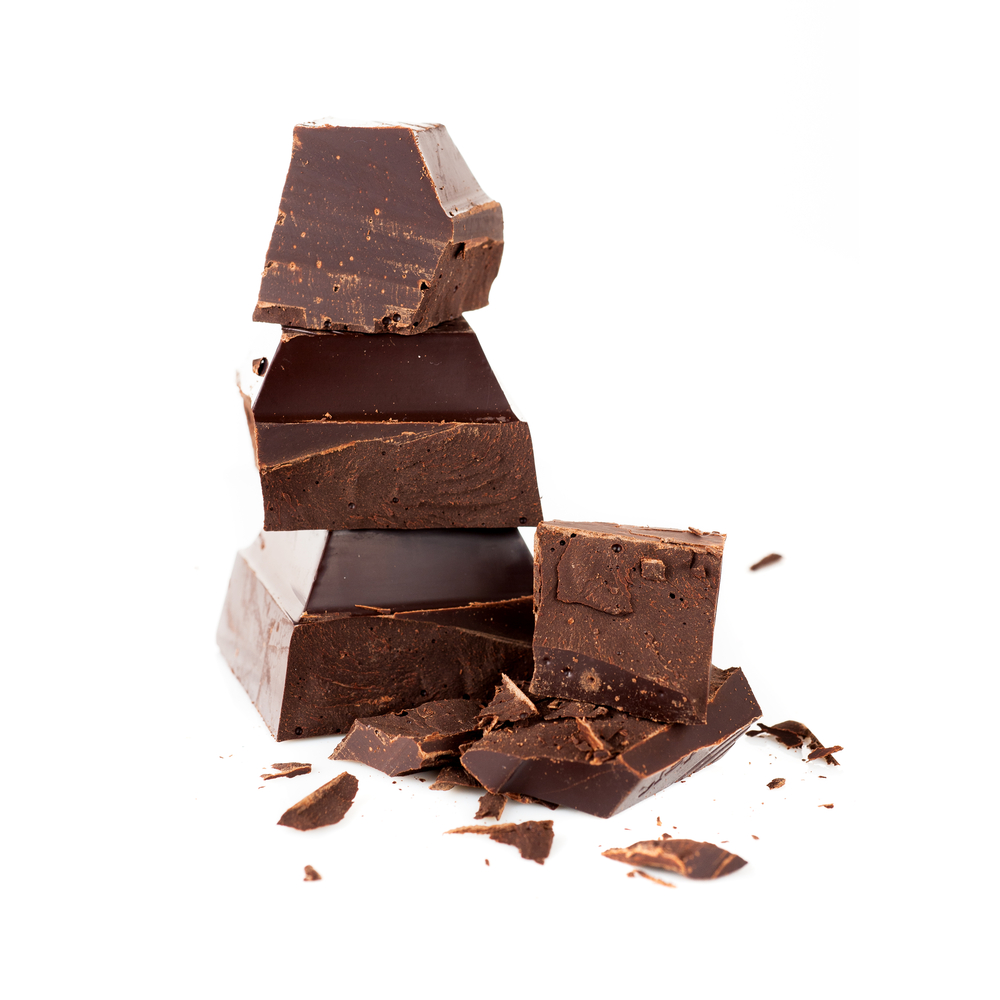 Looking for a delectable way to sharpen your mind? Dark chocolate may be just what the doctor ordered! In a hot-off-the-press review that included the findings from 49 previously published studies –  scientists noted a slew of cognitive benefits that resulted after the ingestion of cocoa flavanols, potent antioxidants found in dark chocolate and cocoa.  Key findings from this review included the following:

While there are a host of ways flavanol antioxidants benefit brain function, boosting blood flow to the hippocampus, the brain’s memory and learning center, was reported as the likely primary mechanism behind these findings.

ENROLLMENT FOR OUR LIFE-CHANGING E-COURSE OPENS NEXT WEEK 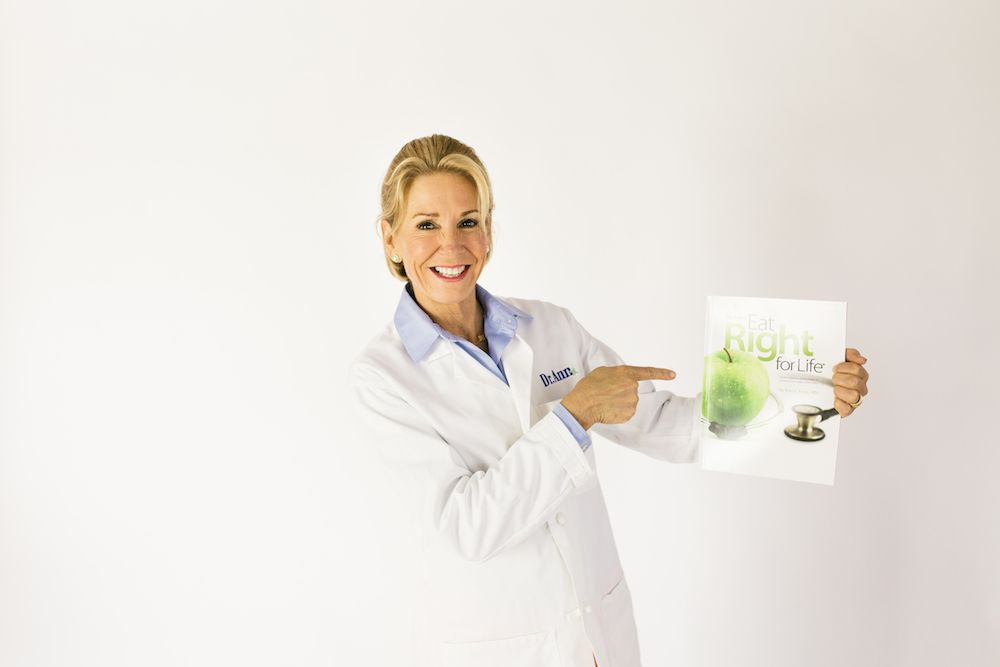