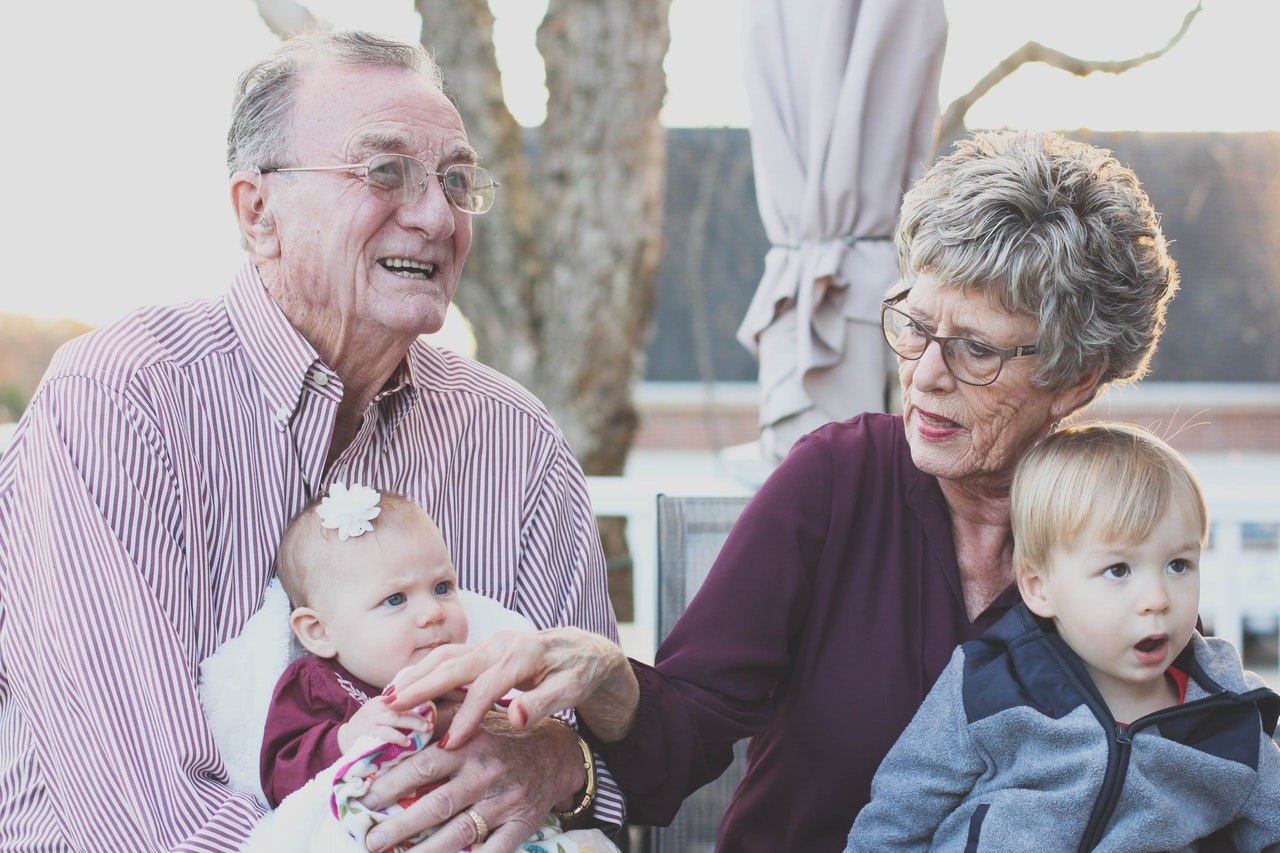 A team of esteemed brain health researchers have just published a breakthrough report confirming a direct link between Alzheimer’s disease and the ecosystem of bacteria that reside in our guts, the gut microbiome. Past studies had already confirmed that the gut bacteria in Alzheimer’s patients are altered relative to cognitively healthy people.
What’s more, past studies have also confirmed that gut bacteria can modulate brain function through a variety of ways. Aware that the gut microbiome has a pivotal influence on immune cells and inflammation, and that excess inflammation is a primary driver of Alzheimer’s disease, the scientists decided to investigate whether pro-inflammatory gut bacterial agents that enter the bloodstream could be directly linked to levels of Alzheimer’s plaques within the brain. For this study 89 people between the ages of 65 and 85, some with Alzheimer’s and some without, had their brains scanned to quantify how much plaque was present. The study subjects also had levels of various inflammatory agents produced from gut bacteria measured within their bloodstream. The results were “indisputable.” High blood levels of pro-inflammatory, bacterial agents, typical in people with unhealthy microbiomes, were tied to significantly more Alzheimer’s plaques. Conversely, higher blood levels of butyrate, an anti-inflammatory agent produced by healthy gut microbiomes, was tied to significantly lower levels of Alzheimer’s plaques.
This study provides proof of a direct connection between the gut microbiome, gut-derived inflammatory mediators in the bloodstream, and Alzheimer’s pathology in the brain. Although we do not know all of the specifics involved at this juncture, we do know steps individuals can take to improve and restore the health of their gut microbiomes both to elevate butyrate, as well as to reduce gut-derived pro-inflammatory agents. First and foremost, increase the quantity and variety of plant-based foods you eat: fruits, veggies, beans, whole grains, nuts and seeds. This is the #1 step you can take to boost the health of your microbiome. Journal of Alzheimer’s Disease, 2020; 78 (2): 683 DOI: 10.3233/JAD-200306
_______________________________
Join our mailing list for free weekly health inspiration! CLICK HERE