The alarm bells for exposure to BPA have been getting louder over that past few years, and higher blood pressure may indeed be another cause for concern. 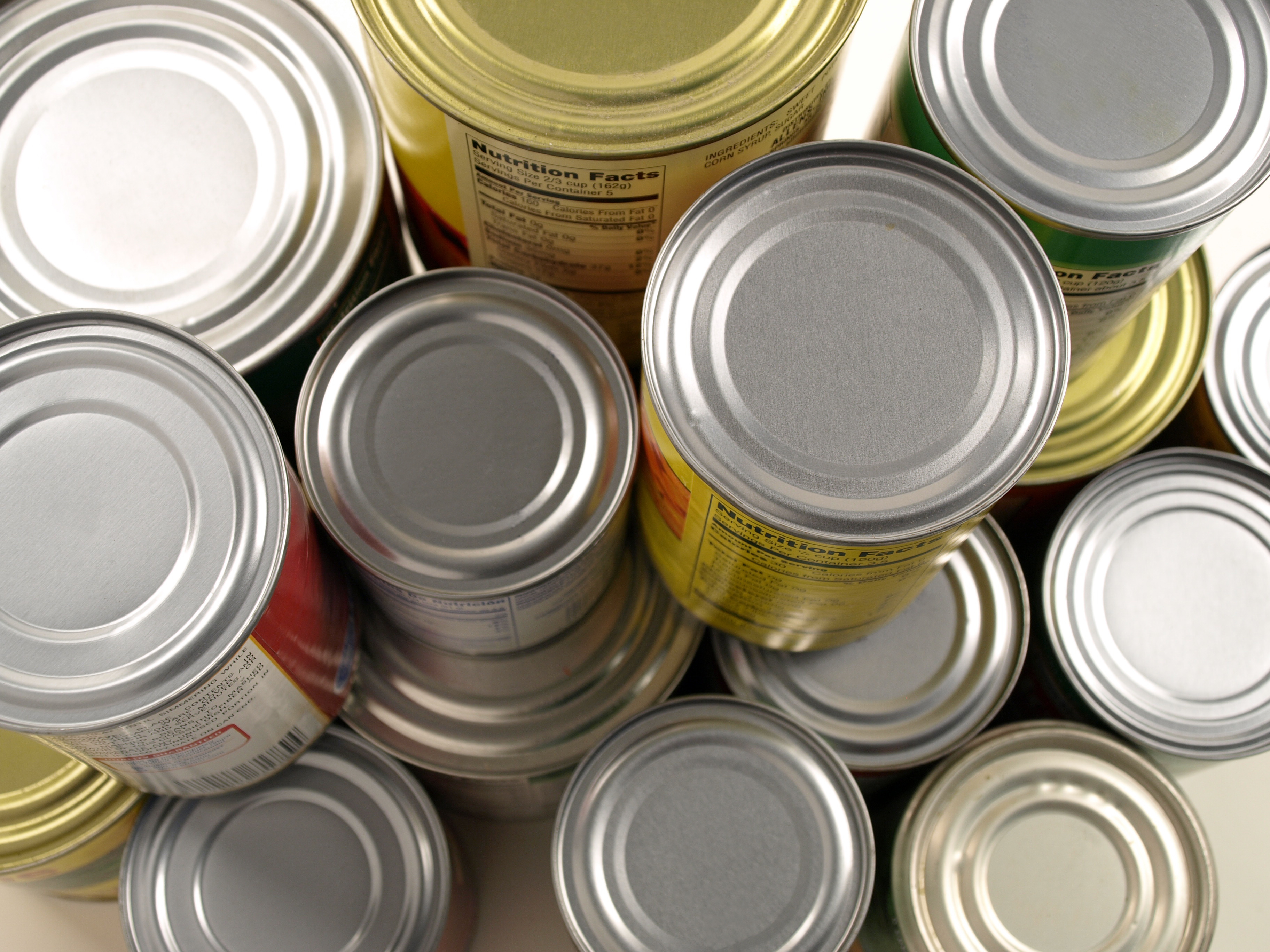 BPA is a compound found in some plastics as well as the liners used for most canned foods and beverages. Although a definitive verdict on BPA exposure and health is still out, past studies have linked this “endocrine disrupter” to many maladies including infertility, obesity, diabetes, early puberty, and some cancers. In a clinical trial recently published, researchers were interested in testing the effects of a single typical exposure to BPA on blood pressure.
For the study they had adult study subjects consume soymilk from a can and soymilk from a glass bottle on separate occasions three different times. Relative to consuming the soymilk from the bottle, consuming the soymilk from the can result in a 1,600 percent increase in urine levels of BPA, along with a 5-point increase in blood pressure two hours later.
The researchers noted that a 5-point increase in blood pressure is “clinically significant” and enough to boost cardiovascular risk in those who already have heart disease or high blood pressure. Thankfully, there are simple steps you can take to lower your exposure to this dubious compound. Click here to see how.
(Hypertension, 2014; DOI 10.1161/HYPERTENSIONAHA.114.04261)

We are thrilled to announce the upcoming launch of my Healthy Living School!

Stay tuned for more information by signing up for my weekly emails:

Simply hit the “Sign Up” button on our homepage,