Probiotics for Peace of Mind If the hamster wheel of unpleasant thoughts, better known as negative rumination, is weighing you down, taking a daily dose of probiotics may lighten the load and brighten your mood. In an intriguing new clinical trial, researchers provided 20 healthy subjects a daily dose of a multispecies probiotic for four weeks and a matched group of 20 controls a placebo supplement. Both groups of study subjects underwent tests designed to measure negative rumination, one of the most predictive vulnerability markers of depression, both before and after the four-week study period. Relative to those taking the placebo, those on the probiotics demonstrated significantly less repetitive thoughts. (Brain, Behavior, and Immunity, 2015; DOI: 10.1016/j.bbi.2015.04.003)

Although these results are preliminary, there is growing evidence that the bacteria that reside in our GI tracts likely have a profound impact on our mental health for better or for worse. Because we already know that a healthy microbiome is integral to many other aspects of bodily function, we would all be wise to take steps to keep it vibrant and healthy. 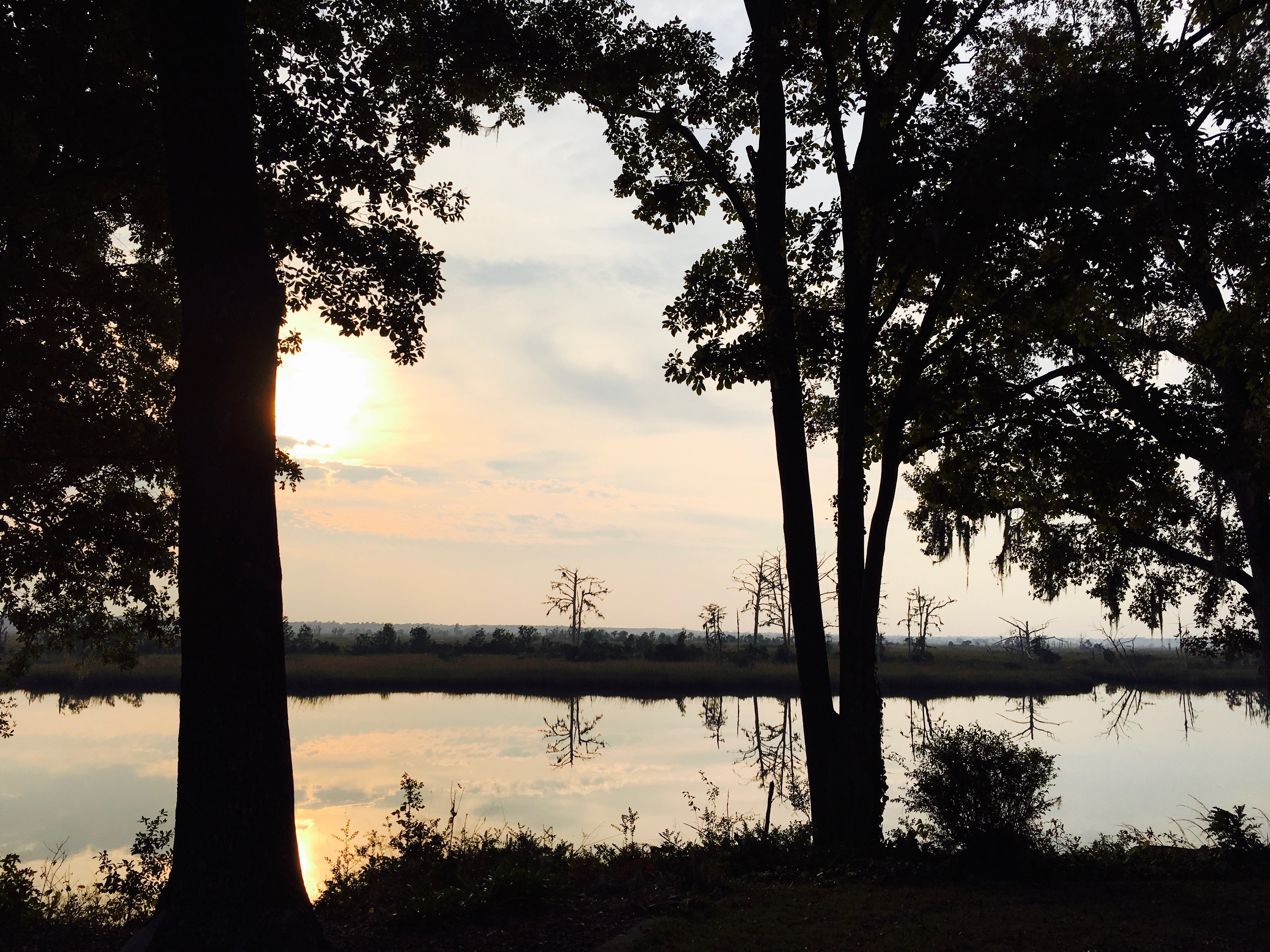