In an intriguing scientific twist that really grabbed my attention, scientists uncovered insight on how the “type of calories” we eat – in this case, protein vs. carbs – can have totally different effects on special brain cells involved in wakefulness and metabolism. 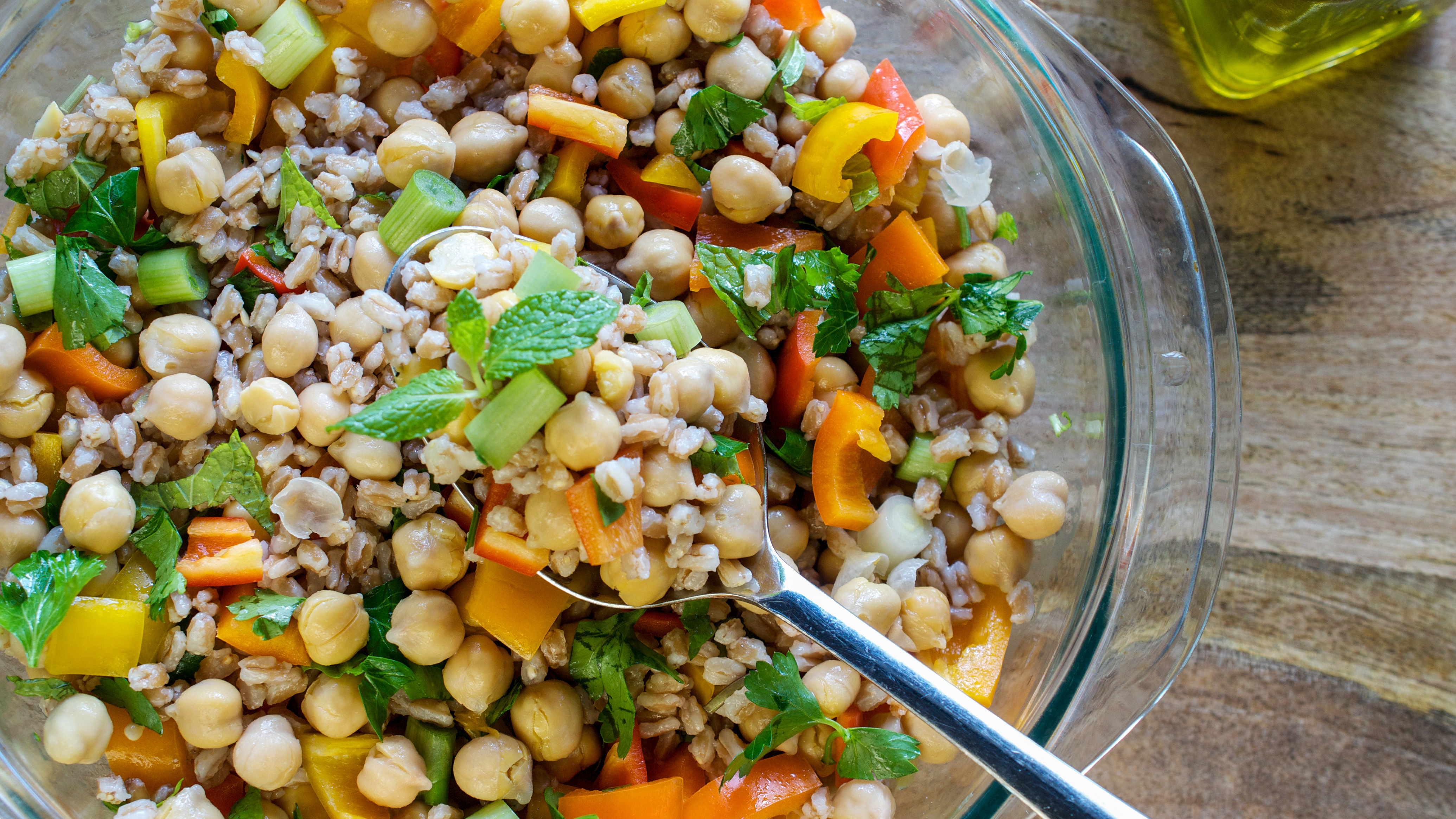 Housed in our brains are specialized neurons called orexin cells. Orexin cells incite wakefulness and calorie burning. Previous research had shown that glucose, which comes from carb foods, can shut off the activity of orexin cells (which may be why we experience after-mealtime sluggishness).

What this supports is that for optimal alertness and calorie burning, it is best to include some protein in all meals and snacks and to avoid those that are carb rich and protein poor. 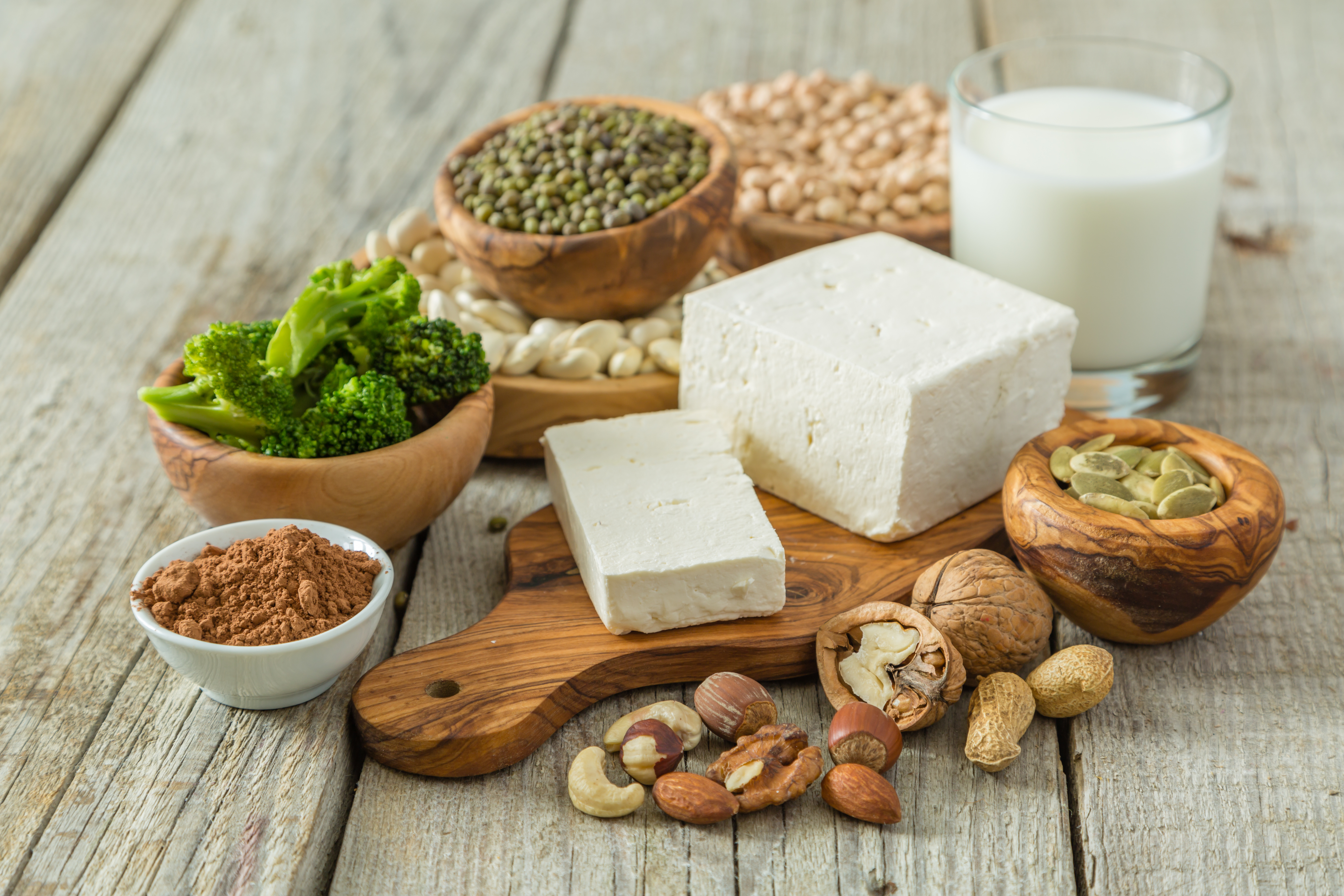 Real world translation – forget the shot of sugar (think mid-afternoon cookies, candy bars, sodas) as a means of boosting energy. And beware of the standard coffee shop breakfast (think donuts, pastries, muffins). If these study findings are confirmed, to eat these foods is to invite weight gain and sluggishness. 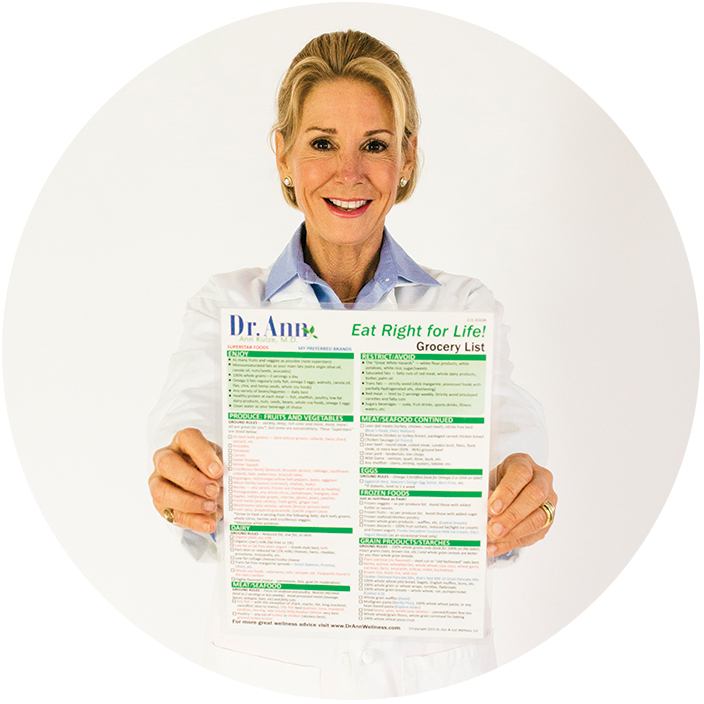 For expert guidance on choosing the best foods

at the grocery store, check out my grocery shopping guides!

You Probably Need to Boost Your Fiber Intake. Here’s How: