Tis the season for weight loss and if you want to succeed, simply stepping on the scale may be one of the most effective moves you could make. 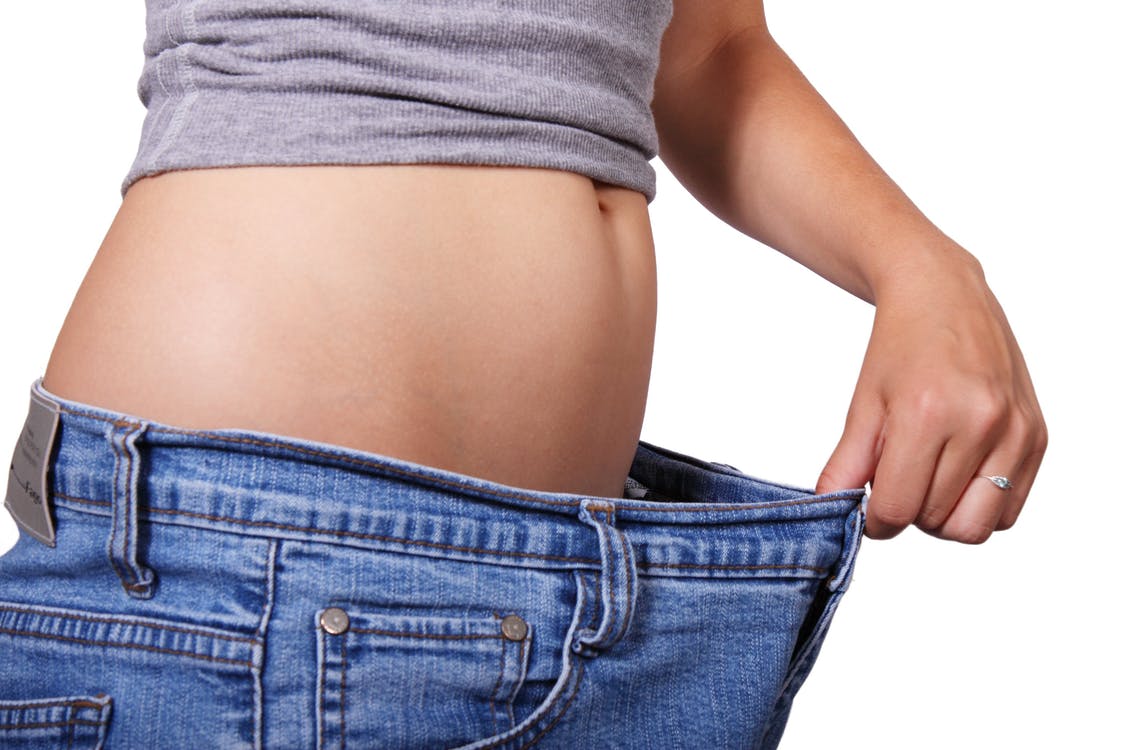 In a study that followed the body weight of overweight study subjects who expressed a desire to lose weight, those who weighed themselves more often over the following year lost more weight. In contrast, study subjects who went more than a week without stepping on the scale actually gained weight. Based on this observational study, the researchers concluded: “the more often you weigh yourself the more weight you lose.”

The researchers noted that the average time participants could go between weighing without putting on weight was 5.8 days. Based on this study and previous studies, the lead researcher recommended daily weighing as the ideal for those trying to lose weight.

For those trying to keep lost weight off or to maintain a healthy weight, weighing regularly is also fundamental. In the National Weight Control Registry, which is the largest ongoing study of successful dieters, weighing regularly has been identified as one of the key practices of its triumphant study subjects. As someone that considers weight control an ESSENTIAL element of her job description, I can speak very personally about this no-brainer practice. Because the scale always tells the truth, I weigh myself religiously at least three times a week. If I see the scale budge upwards to any degree, I immediately tweak my diet to rein things back in. Although I have found that I have to tweak more often as I get older, I have no doubt that this practice has saved me. After all, we know that avoiding weight gain is profoundly less difficult than shedding it after the fact! (PloS ONE, 2014 9(11)) 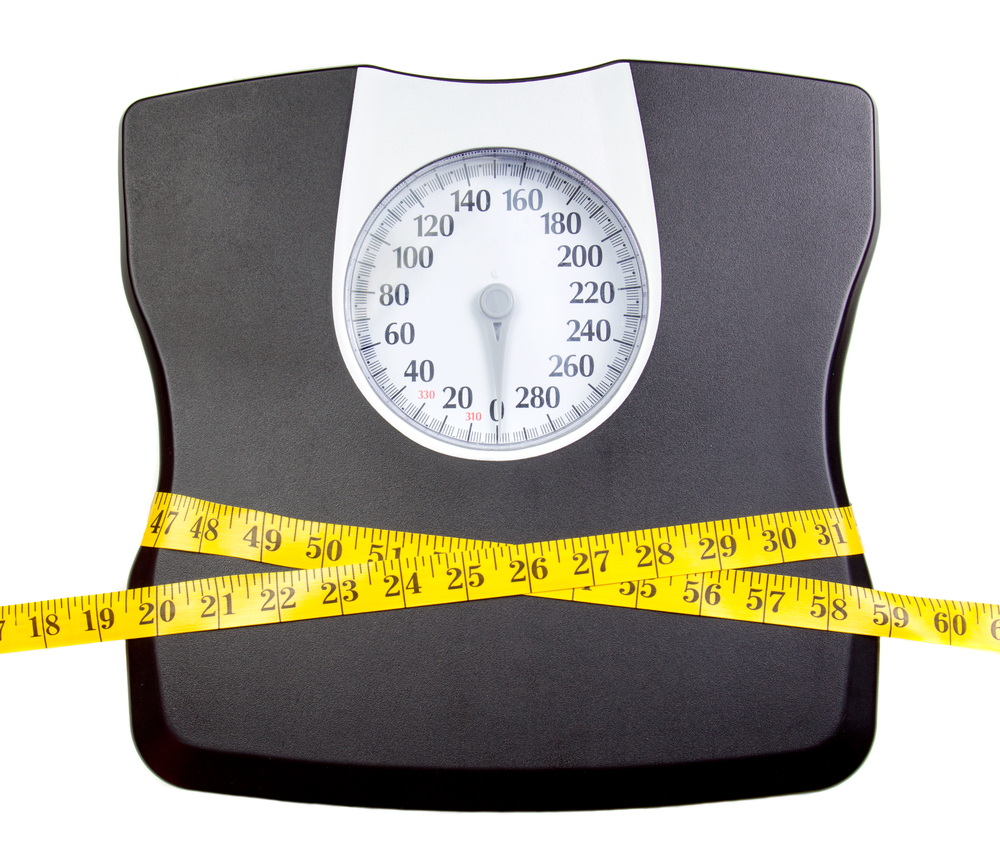 For more expert guidance on wellness and nutrition, order your very own copies of Dr. Ann’s award-winning Eat Right for Life® books. Get the Combo (Eat Right for Life and the Cookbook Companion) and we’ll include a free laminated Dr. Ann Grocery Guide ($10 value)! 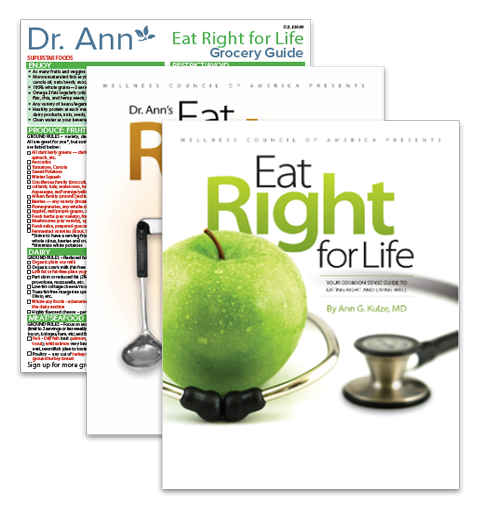 The Fat of the Matter