Why “No Time for Exercise” May Be a Poor Excuse 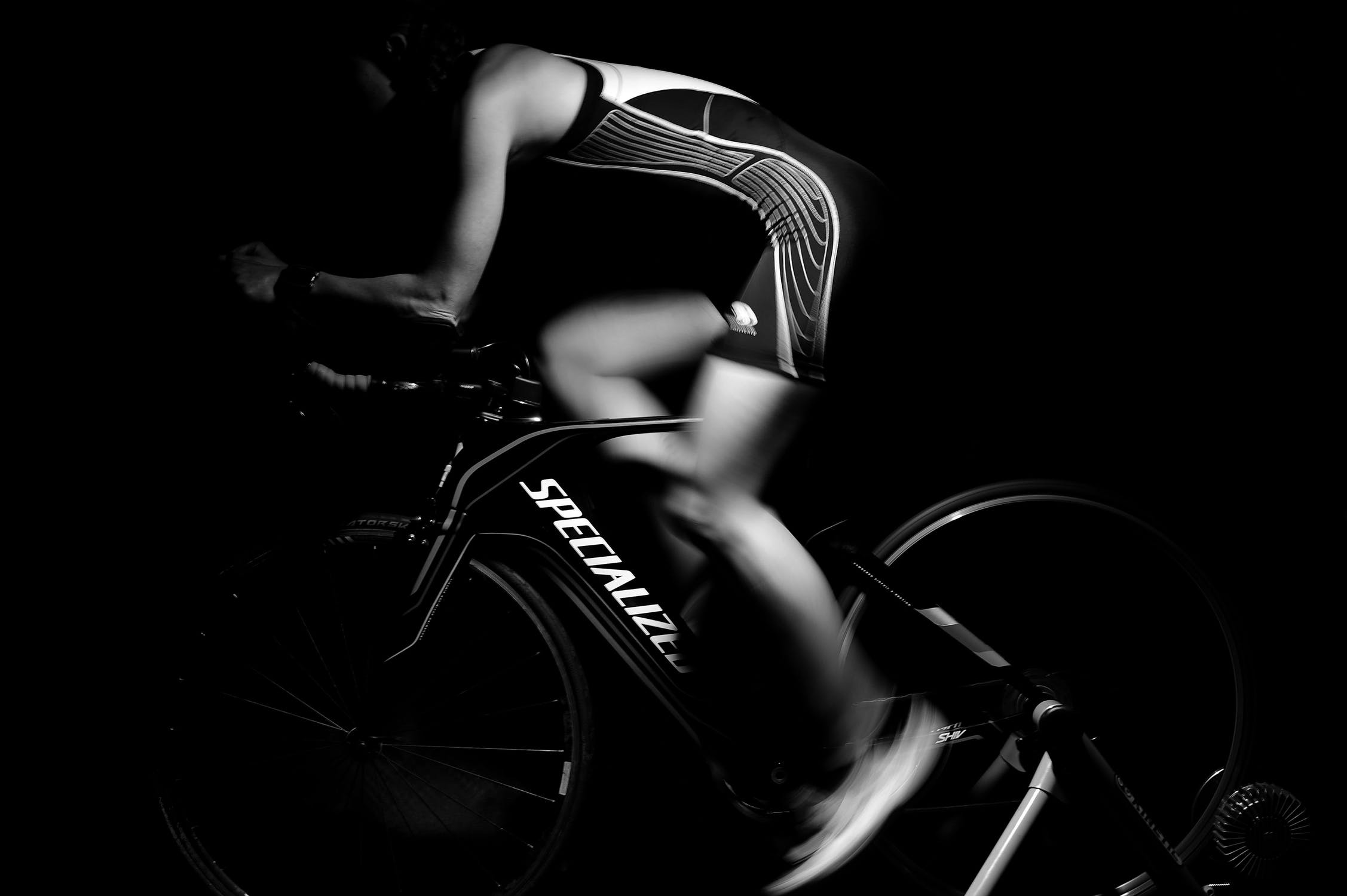 Thanks to a remarkable report, “no time for exercise” may be a poor excuse. In follow-up to an earlier study that found very brief bouts of high-intensity exercise were just as effective as much longer periods of moderate exercise – scientists have now shown that this method, dubbed HIT for short, doesn’t even have to be “all out.”

Researchers from Canada’s McMaster University had shown in a previous study that healthy college students who did 10, one-minute, “all-out” sprints on a stationary  bike with one minute of rest between just 3 times a week achieved the exact same physical benefits as 5 or more hours of moderate exercise.  In the current study, they found that study subjects could get the same benefits working still at a vigorous pace, but significantly less (about 50% less) than a true “all out” maximal intensity.  (Journal of Physiology, March 2010)

I found this study astonishing and particularly relevant for the aged, the less fit, impatient folks and those of us who suffer from time famine. I have used HIT during my business travel and found it to be efficient and effective. 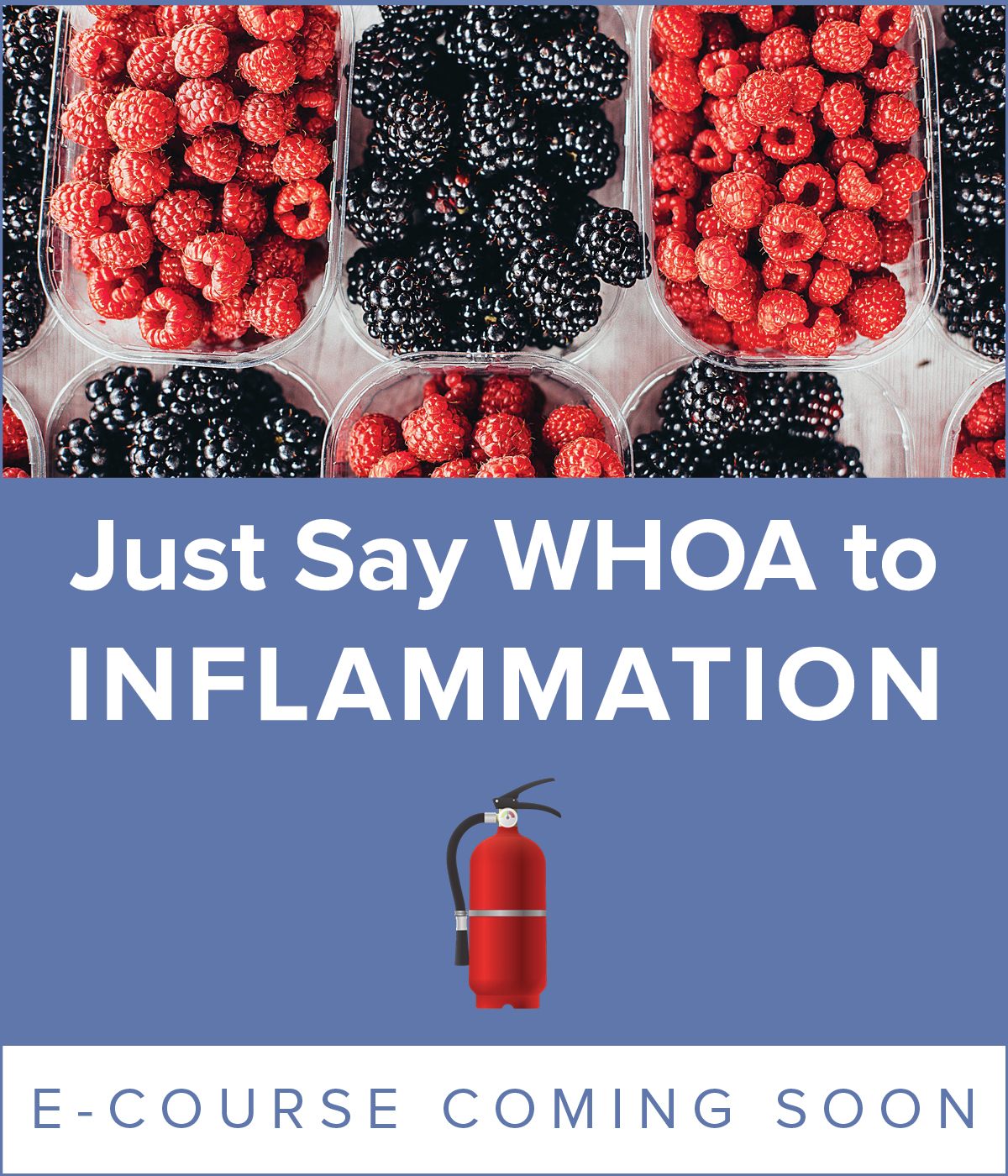 The Amazing Benefits of Moving Outdoors

Exercise Headlines to Get You Moving

The Ideal Time to Exercise