Exercise Headlines to Get You Moving 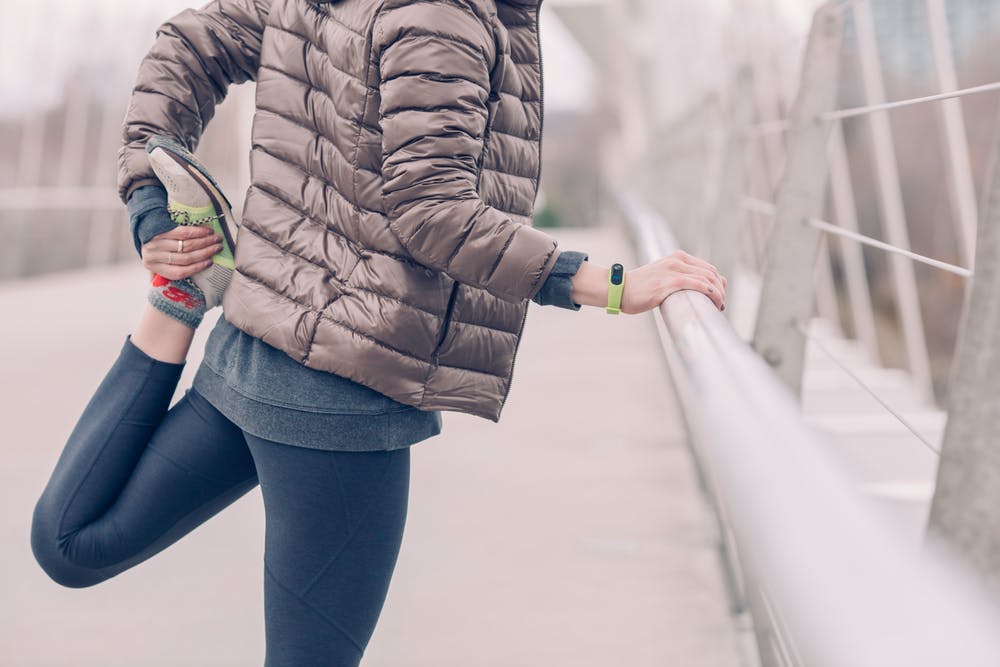 The studies confirming movement as a “magic pill” for vitality and health protection just keep rolling in. Here are two exciting ones to get you going.

In a study that was the first to evaluate the relationship between fitness, heart function and blood flow to the brain, scientists concluded that exercise at any age likely helps to stave off Alzheimer’s. For this study scientists first measured the fitness levels of thirty men and women ages 59-69. They then compared the study subject’s fitness levels with special scans of their brains designed to measure blood flow to areas typically affected by Alzheimer’s. The results—the more physically fit the individuals, the greater the blood flow to these critical brain areas and thus the more oxygen and vital nutrients available to nourish and maintain them. Yes, exercise is great for the brain!

In the second study that included a database of 1.4 million adults ages 19 to 98, scientists found that leisurely physical activity was tied to protection from 13 different types of cancer. Study subjects who exercised as little as two hours a week exhibited a significantly lower risk of the following cancers: breast, colon, lung, esophagus, liver, kidney, stomach, endometrium, rectum, bladder, head and neck, as well as leukemia and myeloma. And the more the better! The lead author noted that cancer risk continued to decline the more exercise people accrued with no apparent upper limit. Woohoo! 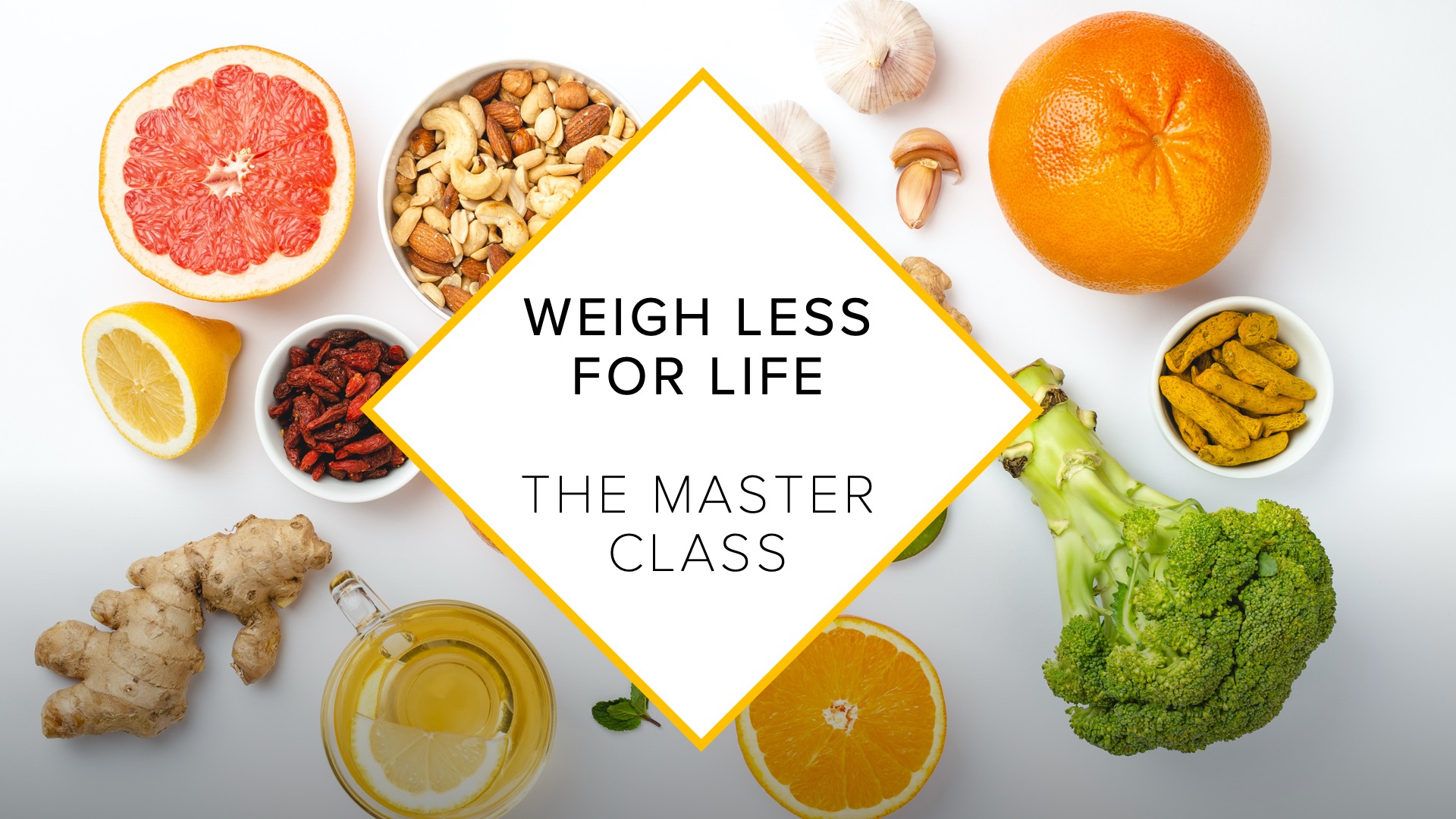 The Amazing Benefits of Moving Outdoors

Why “No Time for Exercise” May Be a Poor Excuse

The Ideal Time to Exercise