Fish is Fantastic for Brain Health 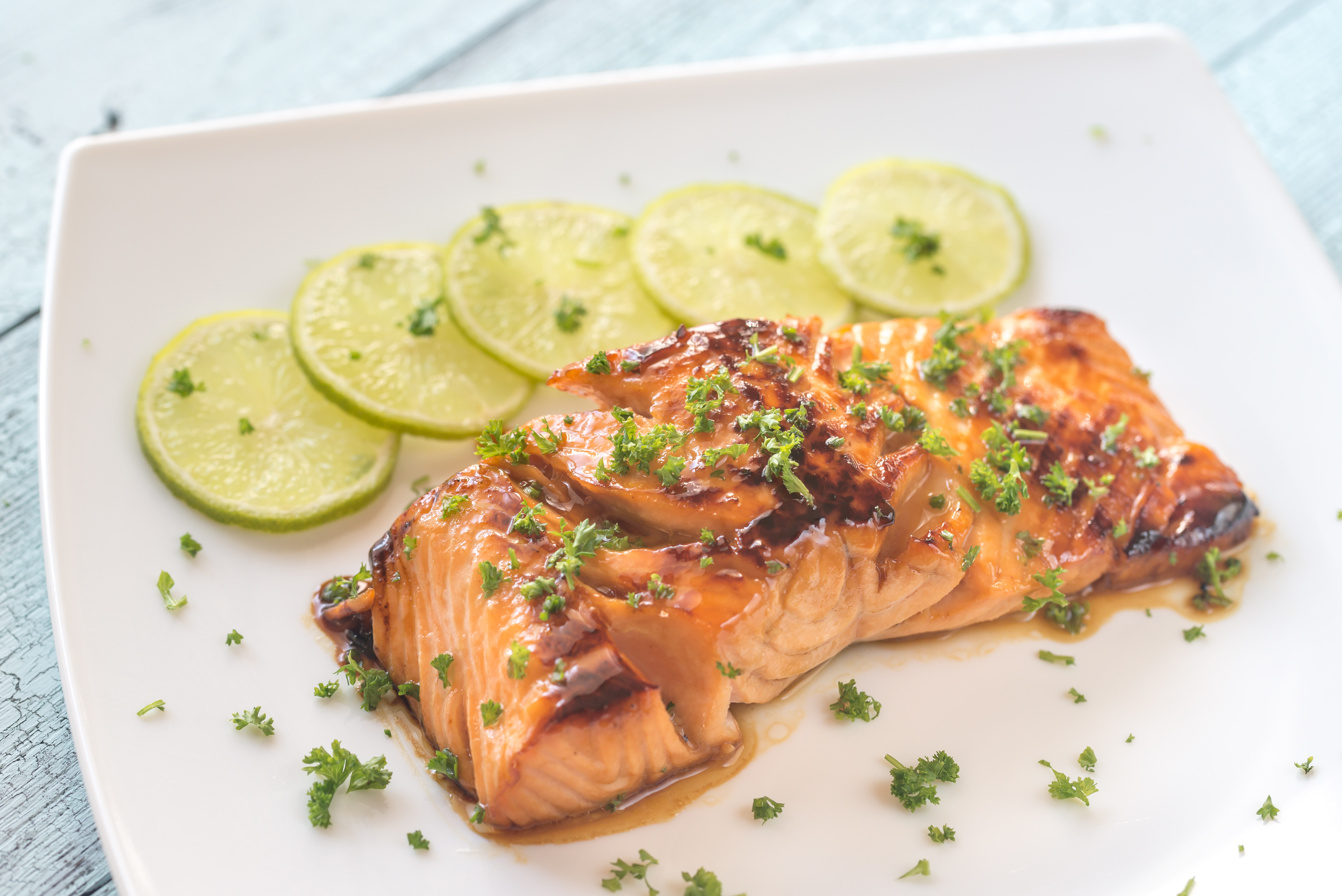 Fish may be so valuable for brain health that even a single serving a week may provide profound benefits. In a stunning report presented at a scientific meeting, researchers noted that elderly study subjects who reported eating baked or broiled fish (not fried!) one to four times a week had significantly bigger brains, and were much less likely to develop future dementia. As part of the study, all subjects underwent MRI scans of their brains 10 years after enrolling. Those consuming as little as one serving of fish per week had much greater volume in areas of their brains involved with memory and intellectual functions (the same areas that shrink in dementia). Consistent with these “anatomic findings”, cognitive testing also revealed that the fish eaters had superior “working memory” (critical for day-to-day functioning). Most astounding – the regular fish eaters (those with the largest brain volumes) were five times less likely to develop Alzheimer ‘s disease or dementia in the 5 year period after the MRIs were performed.

I highly recommend regular consumption of healthfully prepared (not fried) fish, especially the oily varieties like salmon, sardines, trout, herring and halibut.  I promise your brain and your heart will thank you!

Salmon is one of the healthiest proteins on the planet, and I highly encourage you to eat it regularly. I eat salmon in one form or another 4 times a week and know my brain and heart love me for doing so! With this simple recipe, you cannot go wrong. Finishing it in the low heat oven is the secret as it keeps it deliciously moist.

Dust the flesh-side of the salmon fillet with a coating of the Magic Salmon Seasoning. I prefer it a bit on the heavier side.

Preheat the oven to 250 degrees. Spray a large skillet with grapeseed or avocado pan spray and heat to med/high. Add the salmon flesh side down and cook without moving for 7 minutes, longer if you have a thick piece of salmon. Cook until the outside flesh is a nice crispy brown.

Turn fillet over skin side down and place the skillet in the oven heated to 250 degrees. Cook until just barely done in the center. Depending on the thickness of the fillet this could take anywhere from 5-7 minutes. Do not overcook it! Remove the skin before serving. (Meeting of the Radiological Society of N.A. Chicago, November 2011)

Click the image below for details on my first-ever MASTER CLASS. 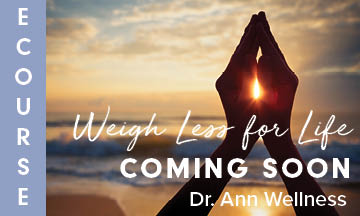 Why Fish Is Brain Food