Mouthwash May Be Hazardous to the Heart 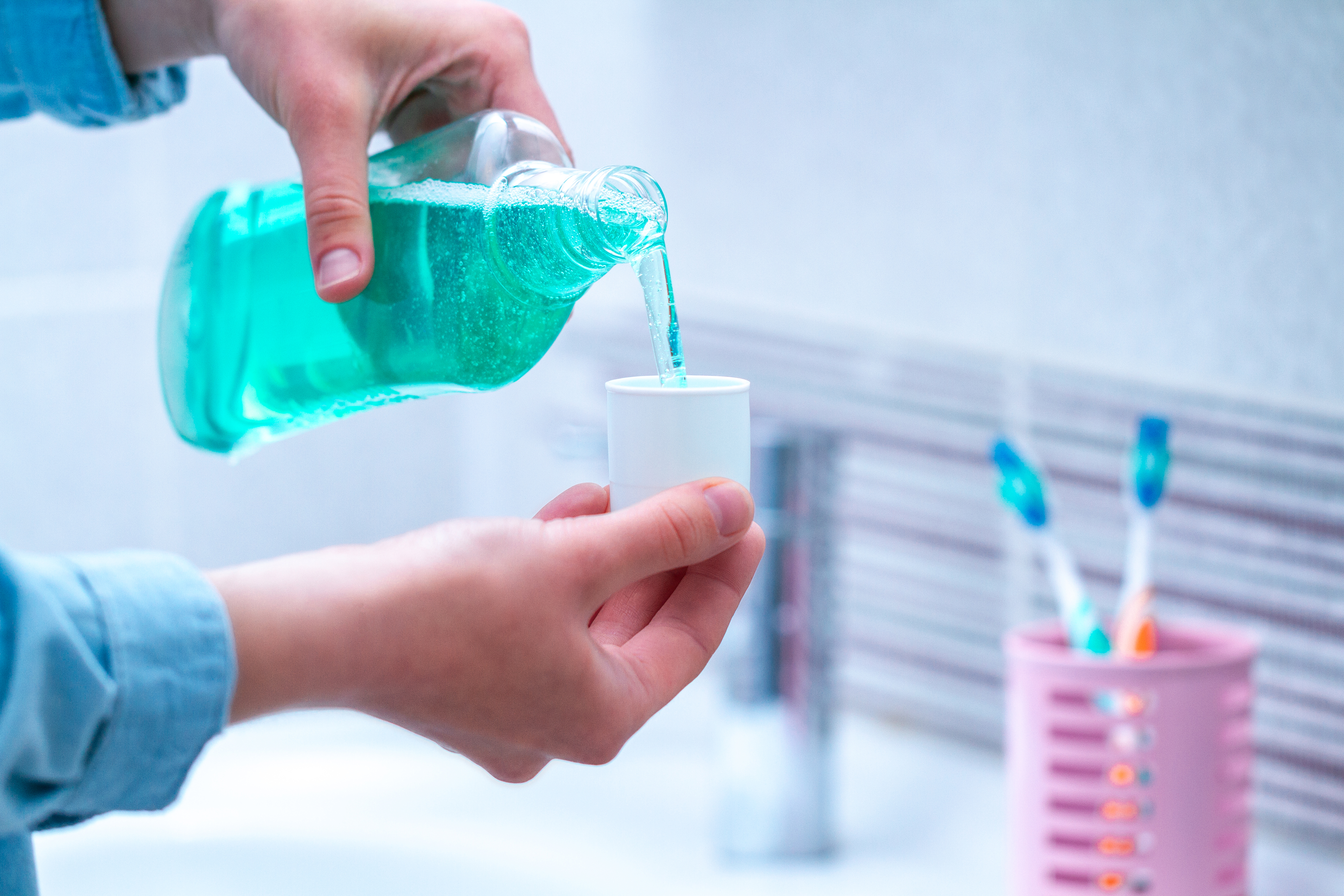 An international team of scientists have uncovered that mouthwash dramatically reduces the natural blood-pressure lowering effects of exercise – horrors!
For this blinded clinical trial, the scientists had 23 healthy adults run on a treadmill for 30 minutes on two separate occasions. Immediately after each run, the study subjects rinsed their mouths with either an antibacterial mouthwash or a placebo mouthwash of mint flavored water. Each subject repeated the mouth rinses three more times at 30-minute intervals. Blood pressure levels were measured before and after the exercise for up to two hours. The study subjects also submitted saliva and blood samples before and after the exercise.
The results? After the placebo mouthwash, blood pressure levels in all study subjects dropped significantly. After the antibacterial mouthwash, the post-exercise reduction in blood pressure was sixty percent less at one hour and completely obliterated after two hours. To examine what was underlying these results, the scientists went to the saliva and blood samples.
Their findings? After the antibacterial mouthwash, blood nitrite levels did not increase. (Nitrite is a precursor to the all-powerful artery opener nitric oxide.) This was in direct contrast to what happened post-exercise when the study subjects used the placebo mouthwash. The scientists determined that the source of the boost in blood nitrite levels post exercise was beneficial oral bacteria.
Naturally, the antibacterial mouthwash killed them thus reducing their release of nitrite post-exercise. Keep in mind that past studies have shown that mouthwash can actually raise blood pressure in the resting state.
This study is a sobering reminder to be very, very leery of consumer products that are labeled as “germ killing” or “antibacterial”. They can kill the irreplaceable beneficial bacteria in and on your body that we now know are integral to good health. 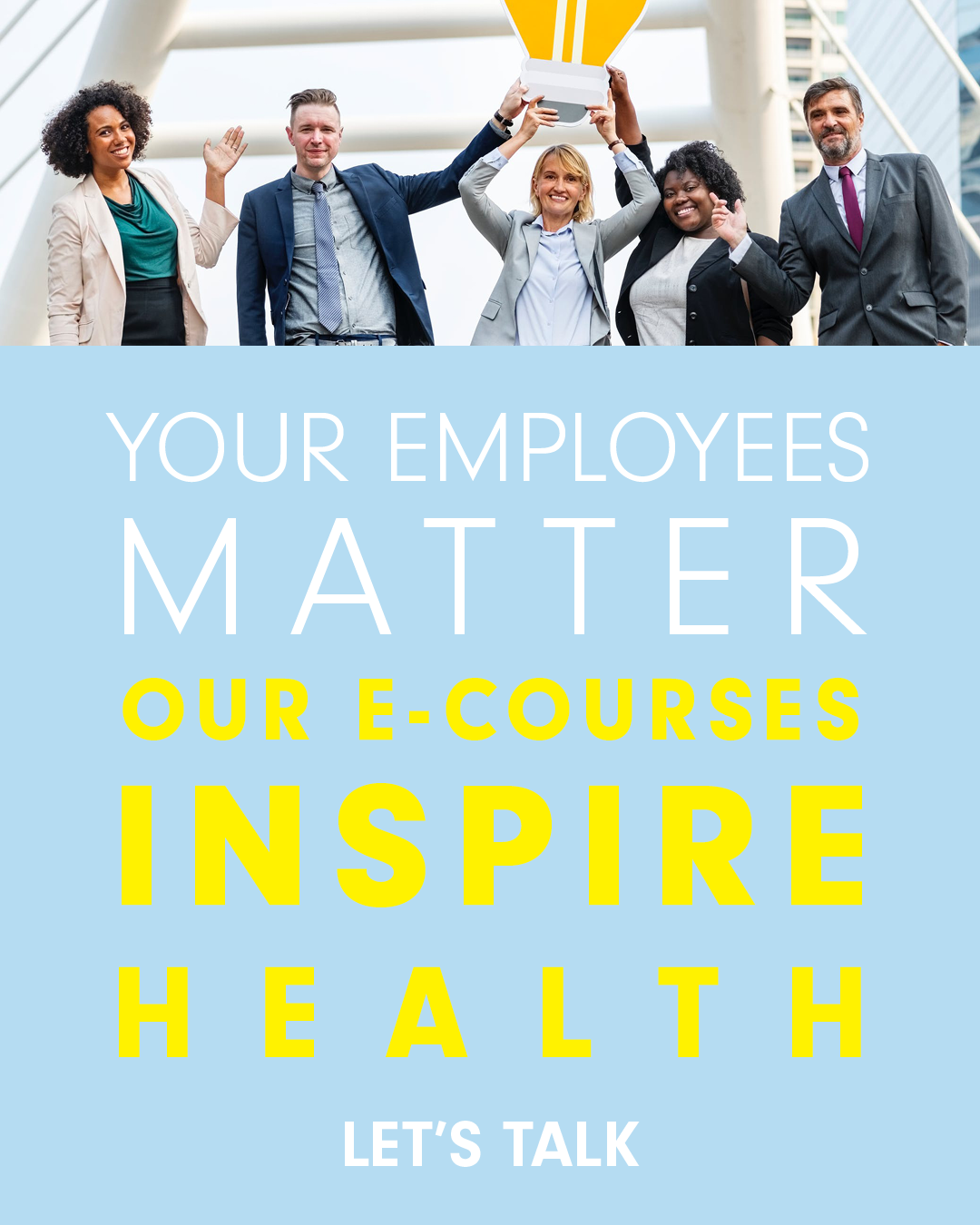