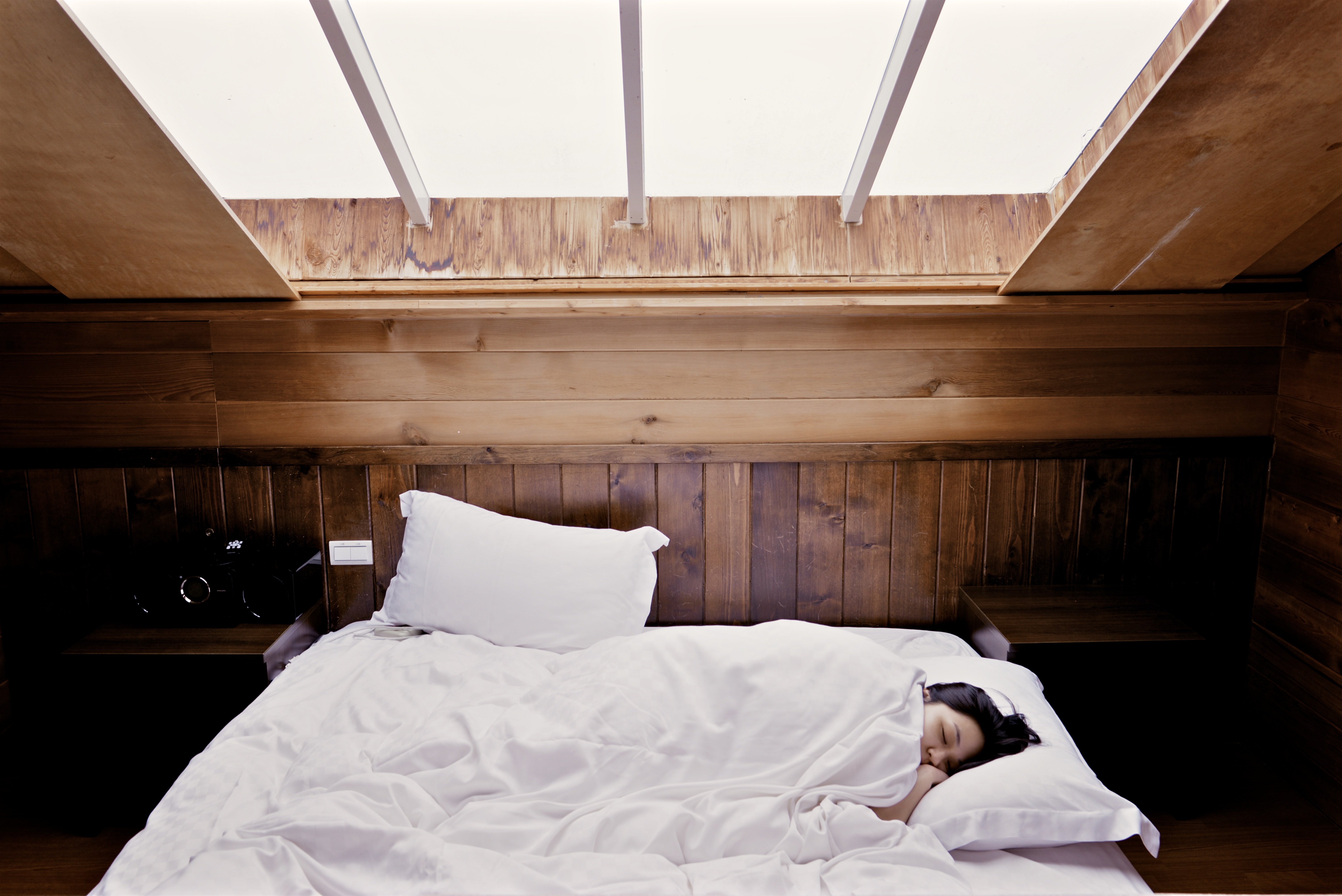 Good sleep is known to be integral to healthy immune function. And according to an eye-opening study, poor sleep may dramatically boost your risk for catching a cold. For this study, investigators carefully monitored the sleep patterns of 164 healthy adults ages 18 to 55 for one week. For the second week, all study subjects were quarantined in a hotel room for five days, during which they were exposed to a cold virus through nasal drops. Relative to study subjects getting more than seven hours of sleep each night, those sleeping six hours a night were 4.2 times more likely to catch a cold, while those grabbing less than five hours of nightly shut-eye were 4.5 times more likely to catch one.

Unfortunately, poor sleep is epidemic in America with 20 percent of the population reporting less than six hours of nightly sleep. A pile of past studies have linked poor sleep to a litany of health risks including cancer, cardiovascular disease, obesity, dementia, and mental health disorders. So get your sleep-good health depends on it! (Sleep, September 2015 ) Click here to see the key strategies for achieving optimal sleep.

Bring Dr. Ann to your place of business for LIVE SPEAKING!
Wow your audience. Change their lives!
DETAILS HERE