Reduce Your Risk of Dementia with Healthy Living 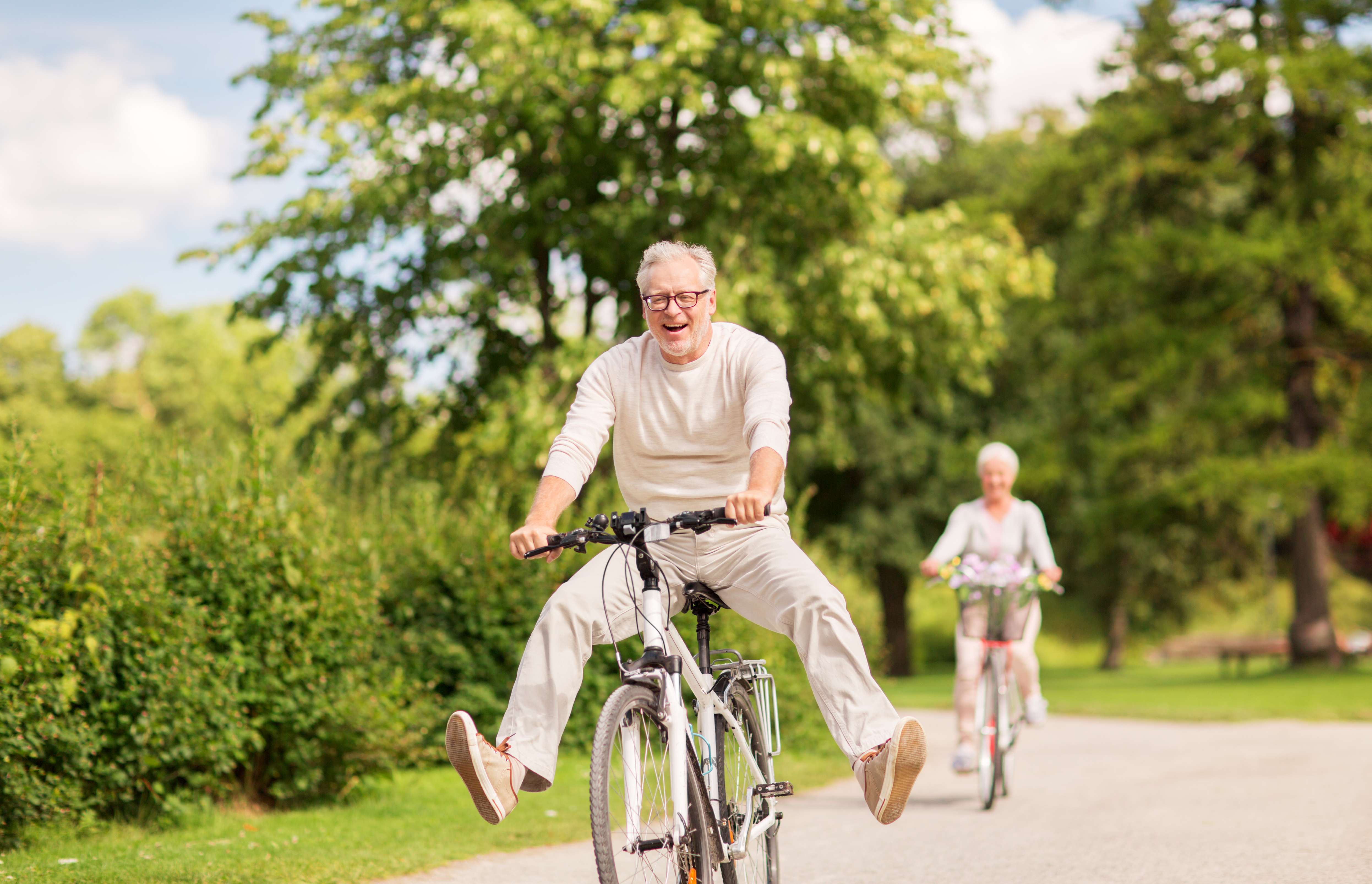 In a first of its kind study, researchers found that even those with a high genetic risk were significantly less likely to develop dementia if they followed a healthy lifestyle.
For this study, researchers analyzed data from over 196,000 European adults aged 60 and older who were followed up to eight years. Each study subject was grouped according to known genetic risk factors for Alzheimer’s disease into a high, intermediate, and low risk group. Study subjects were also grouped according to their lifestyle habits into a healthy, intermediate, and unhealthy group. The “healthy” lifestyle included four basic features: a healthy diet, regular physical activity, no smoking and moderate alcohol consumption.
The results? Those adhering to a healthy lifestyle were significantly less likely to develop dementia across all genetic groups. In those with high genetic risk, adhering to a healthy lifestyle was tied to a 32 percent lower risk relative to those with an unhealthy lifestyle. In stark contrast, those with a high genetic risk adhering to an unhealthy lifestyle were three times more likely to develop dementia.
This study is a beautiful illustration of one the most remarkable, yet largely unrecognized and under-appreciated of all biologic facts: GENES ARE NOT DESTINY! In fact, genes are powerless on their own. Why? Because they have no ability to turn themselves off or on.
YOU, as the master of your lifestyle habits, your environment, and your thoughts and beliefs, hold the power. Why? Because we now know, thanks to the revolutionary new science of epigenetics, that those are the things that control gene activity.
Healthy behaviors (not smoking, eating an unprocessed, plant-heavy diet, moving daily, sleeping well, avoiding drug and alcohol abuse, and controlling stress), avoiding environmental toxins, and thinking positive, loving thoughts turn good genes on, and bad genes off. Conversely, unhealthy behaviors, environmental toxins, and negative thoughts and beliefs turn bad genes on, and good genes off. JAMA, 2019; DOI: 10.1001/jama.2019.9879 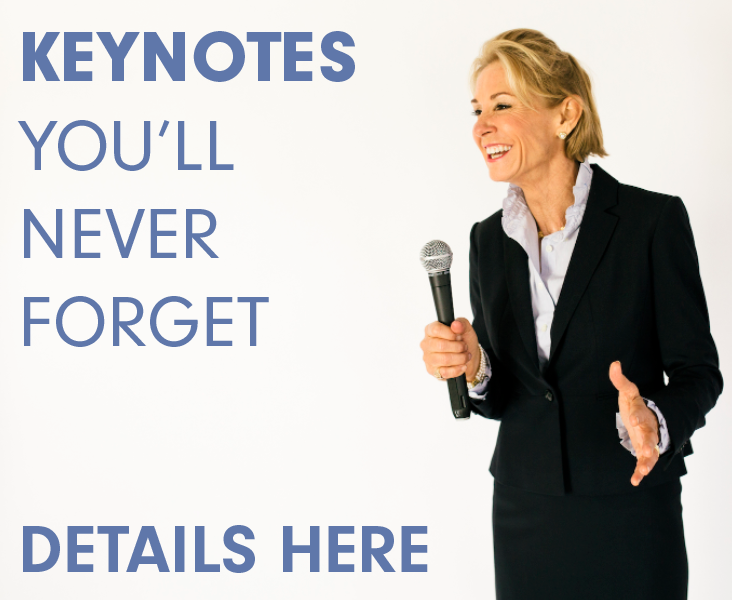 The Stunning Rewards of Walking

Cut Calories for a Younger Brain