Stress May Be Slowing Your Metabolism 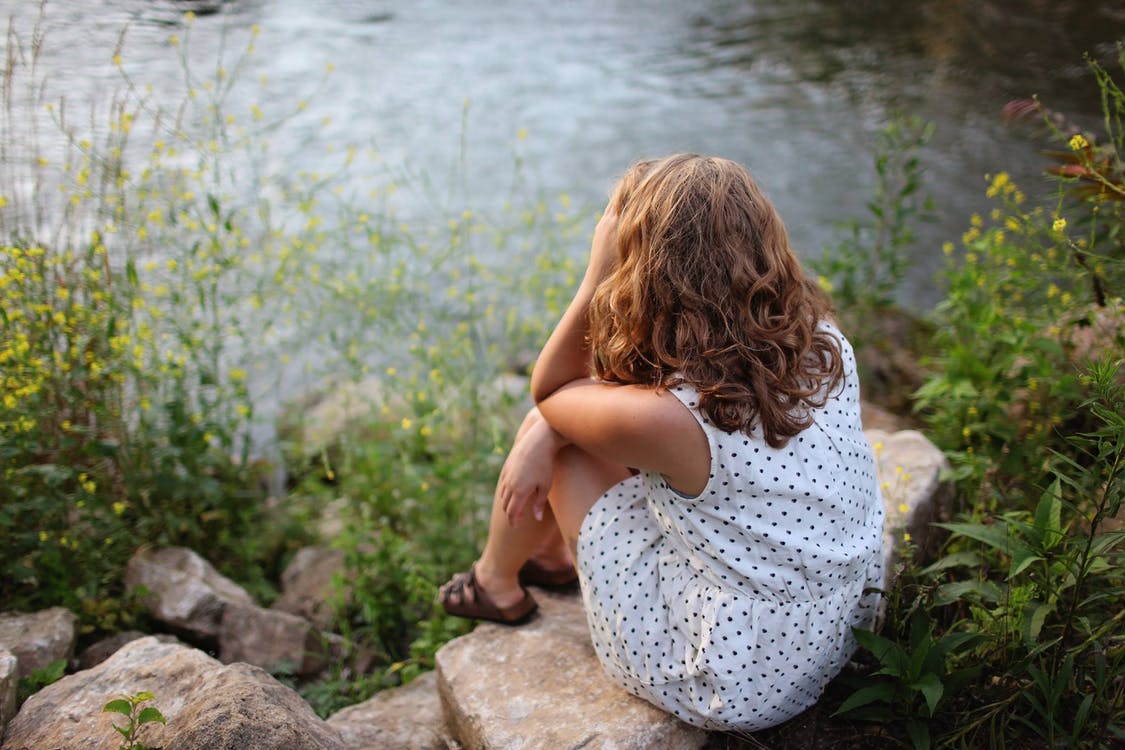 We already know that acute stress can trigger risky “emotional” eating, and research suggests slowing down metabolism may an additional way that stress piles on the pounds. For this new study, scientists carefully questioned a group of female adult study subjects about their previous days’ stressors and then fed them a single high-calorie, high-fat meal in a controlled laboratory setting. The make up of the test meal was equivalent to a typical fast food double burger and fries.

After consuming the test meal, the researchers measured the subjects’ fat burning abilities (metabolism) for seven straight hours along with other key markers of metabolic function. Women who reported one or more previous day stressors burned 104 fewer calories after the test meal vs. women who reported no stressful events. To correlate with the study subject’s impaired fat burning, the stressed women also released significantly more of the “fat hormone”, insulin, after the test meal relative to the unstressed women. (Insulin is called the “fat hormone” because it promotes fat-storage and blocks fat burning.) The researchers concluded that over a one-year period, daily stress combined with even a single high calorie meal could result in more than 10 extra pounds of weight gain!

I have no doubt that chronic stress is a huge driver of unhealthy weight gain along with virtually all chronic diseases. Here are my favorite stress-relieving tips.

It’s never too late to feel your best.

Click the image below to watch an overview of the course! 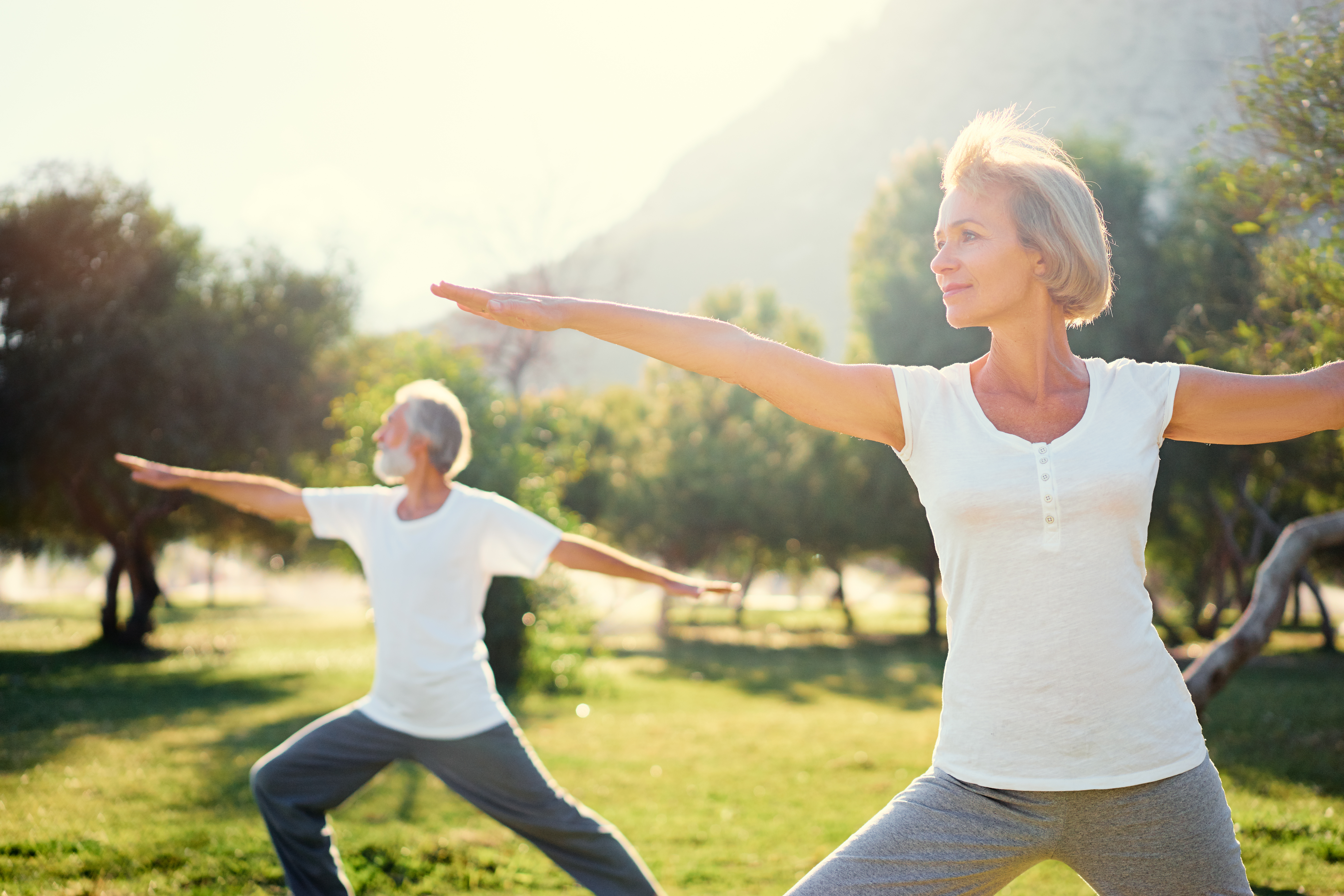 The Top 4 Things to Lower Your Cancer Risk

Slash Your Risk of Dementia and Chronic Diseases