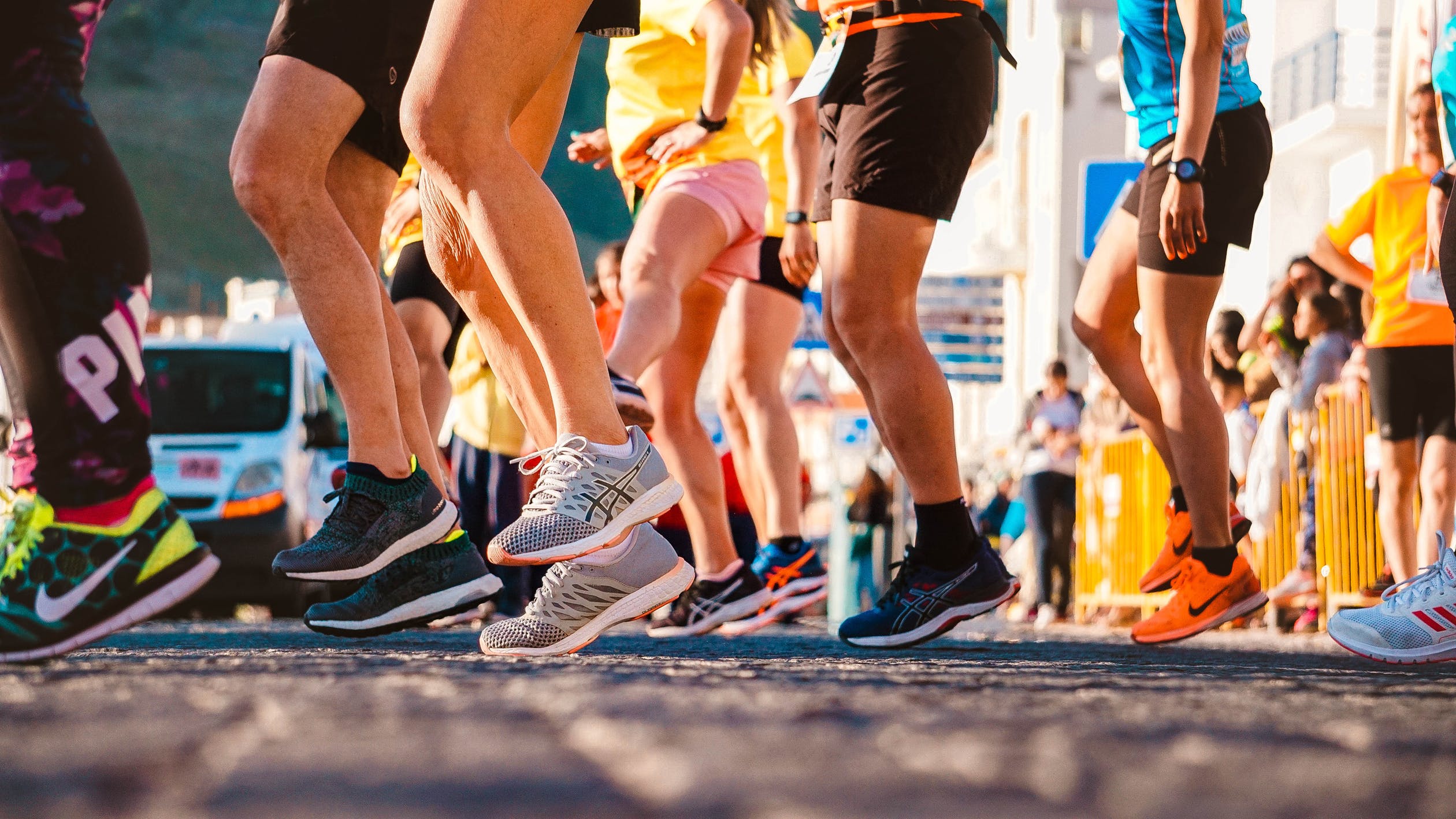 Want to add up to ten years of healthy brain function to your later life? Then be sure to exercise! In a totally inspiring study that once again echoes the profound benefits movement has on the brain, researchers documented that older adults who regularly engaged in moderate to intense physical activity like jogging or aerobics clearly exhibited superior brain function.

For this study researchers followed the physical activity levels and brain skills of almost 900 seniors over a ten-year period. About 10 percent reported that they exercised at a moderate or more intense pace on a regular basis. Based on brain scans and a battery of tests designed to accurately measure cognitive function—including memory, focus, and processing speed—the exercising group displayed brain function that was up to ten years younger than the other study subjects who were either sedentary or only did light exercise like casual walking. 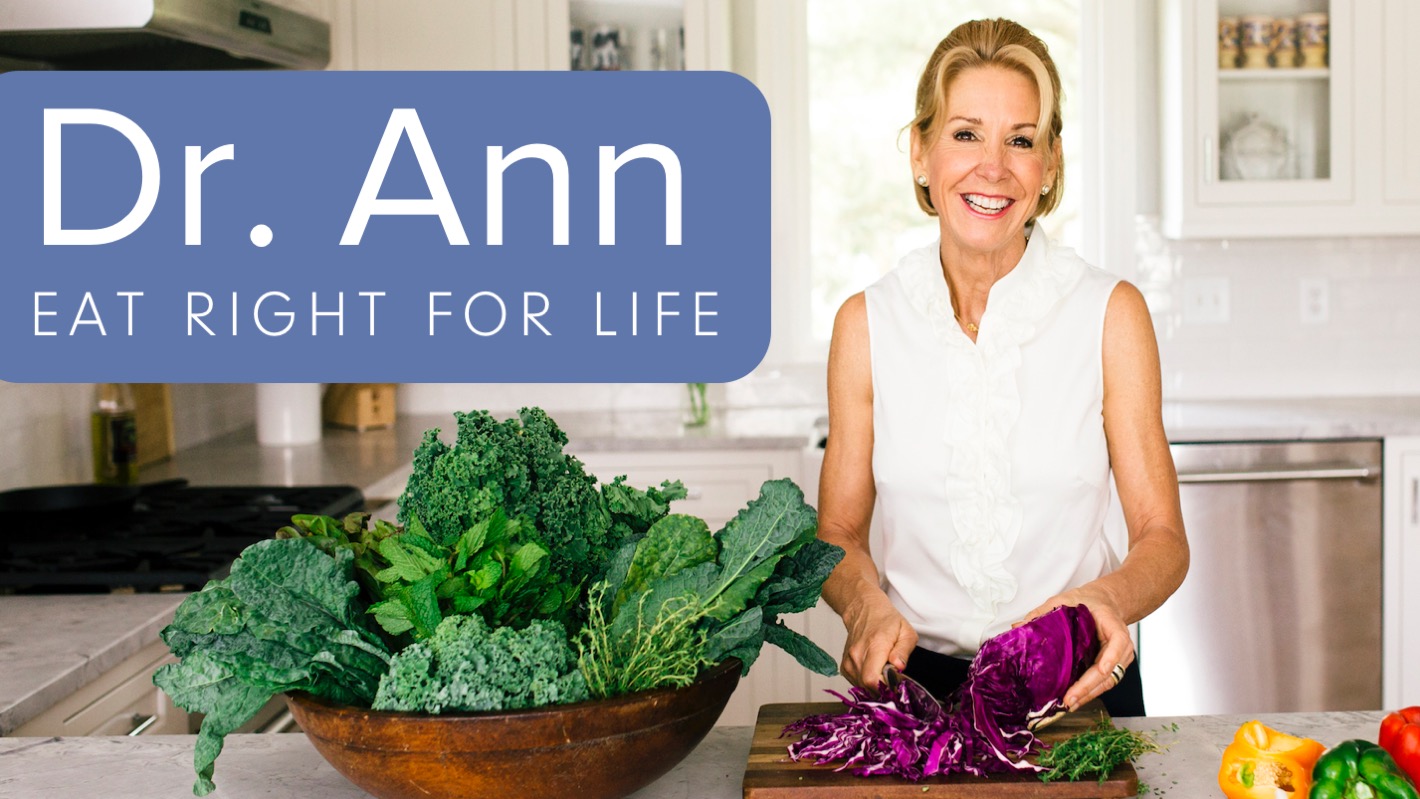 ENROLLMENT FOR OUR LIFE-CHANGING E-COURSE IS OPENING SOON