An Avocado A Day 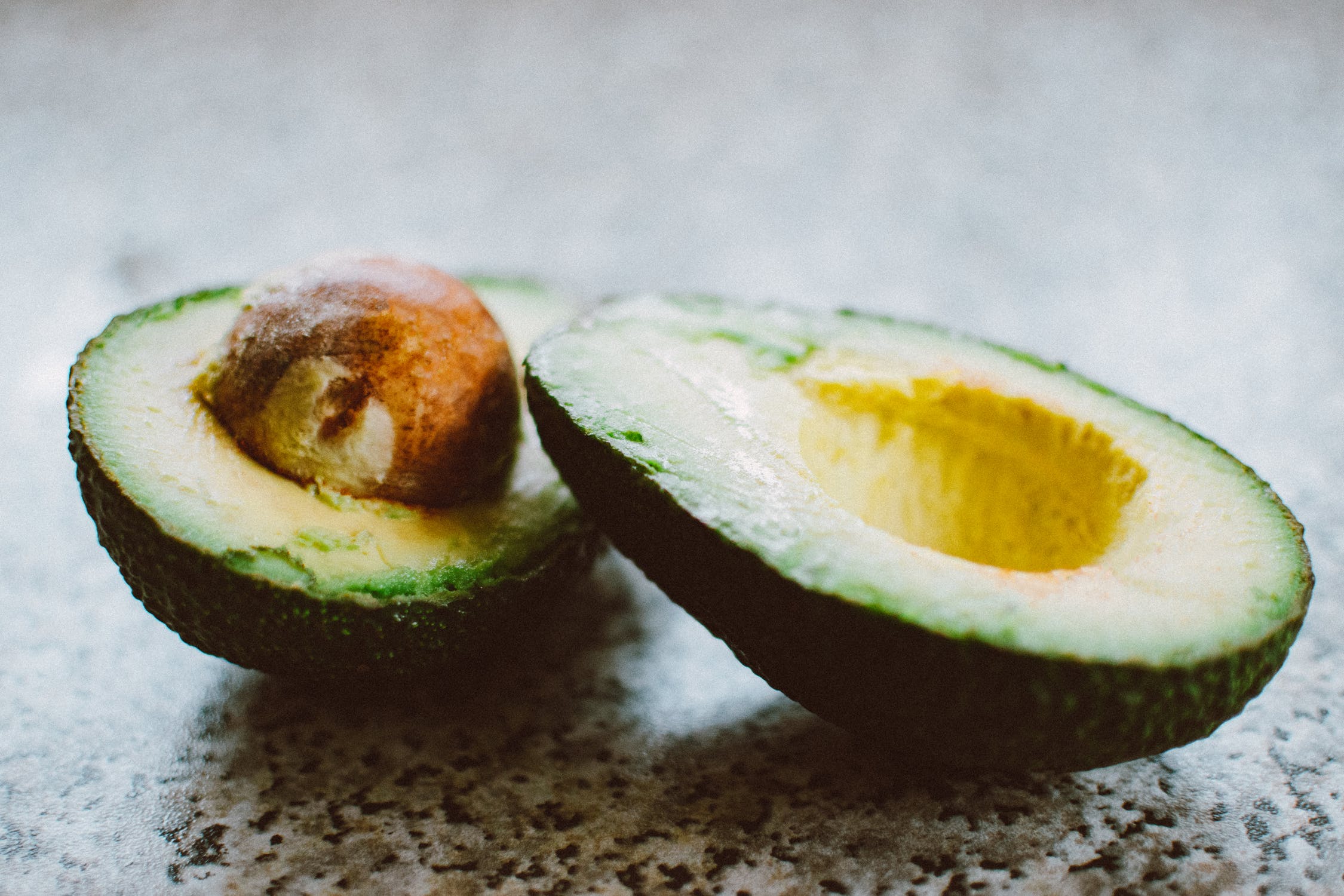 Awesome avocados just received yet another health victory. Past studies have shown that avocados can lower “bad,” LDL cholesterol so scientists were curious if it could reduce the most ominous form of LDL of all —“oxidized” small, dense LDL’s.
To perform this study, the scientists had 45 overweight study subjects consume a series of three different diets for a period of five weeks each—a low-fat diet, a moderate-fat diet, and a moderate-fat diet that included one avocado a day. The moderate-fat diet without the avocado included an equivalent amount of healthy monounsaturated as found in the moderate-fat diet with the avocado.
The results? Relative to before the study, as well as after the other two diets, the avocado study subjects had significantly less “oxidized” small, dense LDL particles in their bloodstream. This is noteworthy as even very small amounts of oxidized, small LDL particles are capable of inciting dangerous plaque build-up in arteries.
What’s more, study subjects had notably higher blood levels of the beneficial antioxidant lutein after the avocado a day diet. Lutein is a powerful plant antioxidant known for its prowess in protecting brain health and vision health.
The Journal of Nutrition, 2019; DOI: 10.1093/jn/nxz231 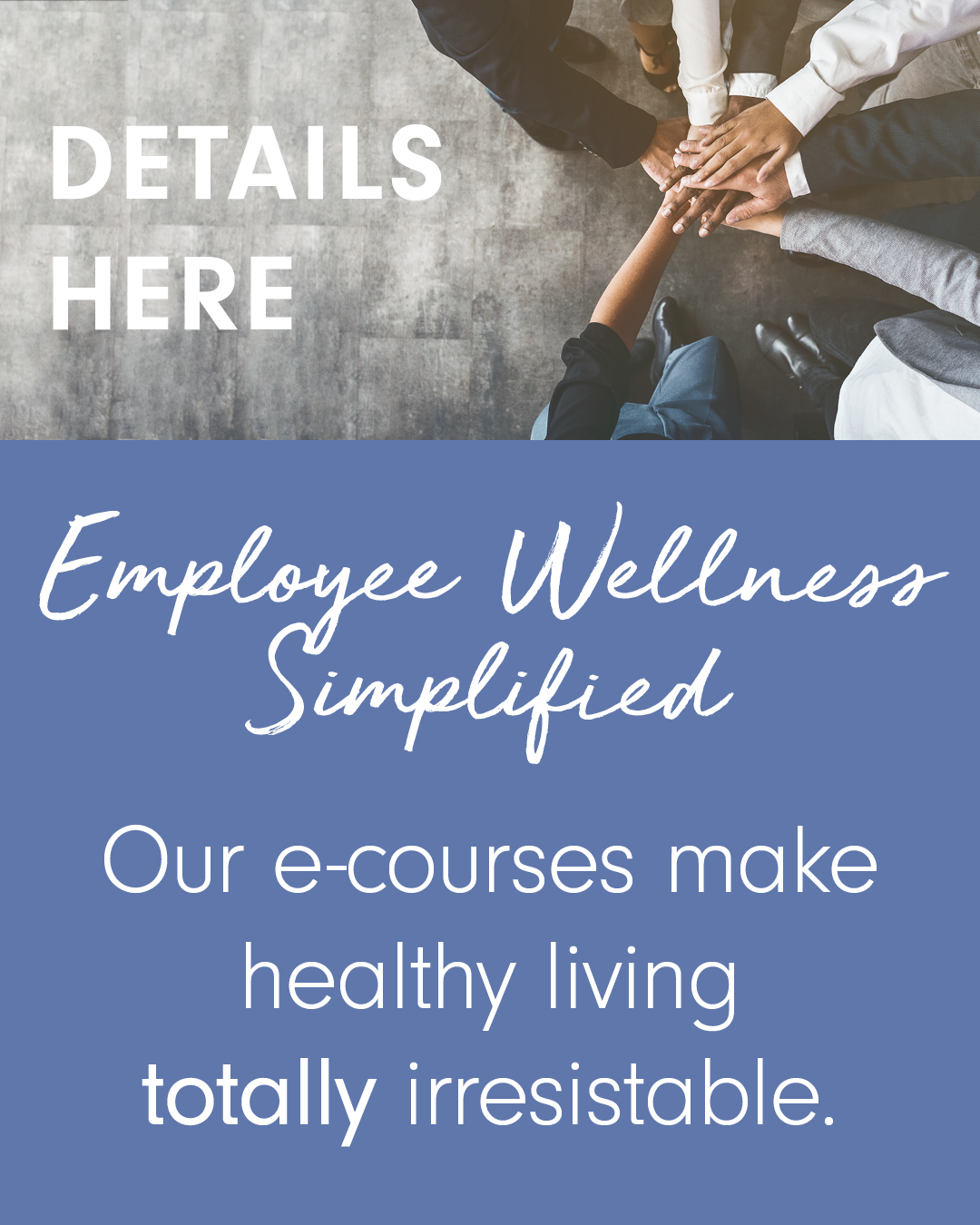 10 Foods I Strive to Eat Every Day

Amazing Avocados– A Food to Revere