In a ground-breaking study that I hope grabs everyone’s attention, particularly parents and the education establishment, researchers confirmed that both physical activity and body weight have a decisive impact on how well a child’s brain functions. 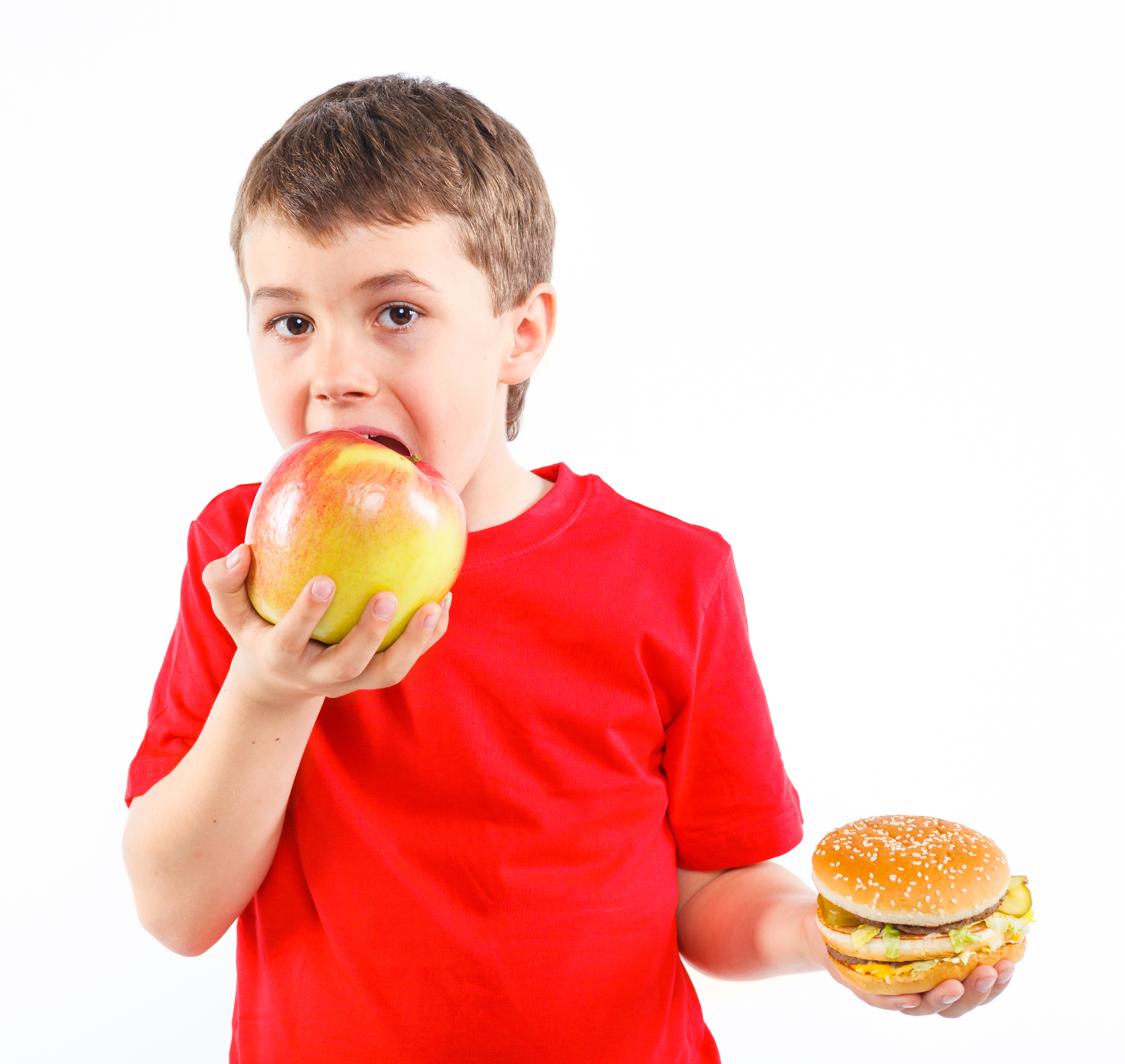 For this study, researchers carefully assessed cognitive function through a special battery of tests in 45 normal weight kids age 7-11, half who were active and half who were inactive. The researchers also gave the same battery of tests to a matched group of control kids who were both overweight and inactive. Their findings were compelling and should serve as a wake-up call to all of us. 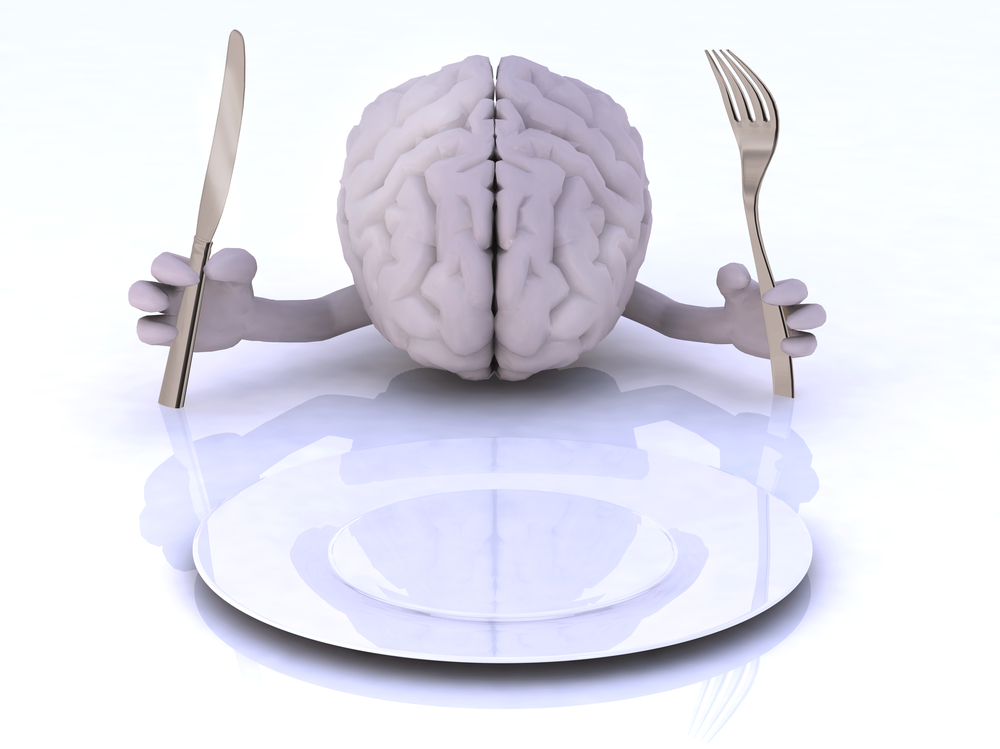 To put the results of this study in a “real world” perspective, the lead researcher commented that for a child, being overweight could mean the difference between having average cognitive function vs. the top level of normal.

Click here to see what the best science tells us are the most effective parent and home-based strategies for preventing obesity and improving weight control in our youth. (Pediatric Exercise Science, 2015; DOI: 10.1123/pes.2015-0044)

And for all of the “art and science” of raising a healthy eater, check out my latest book, Eat Right for Life, The Family Plan. 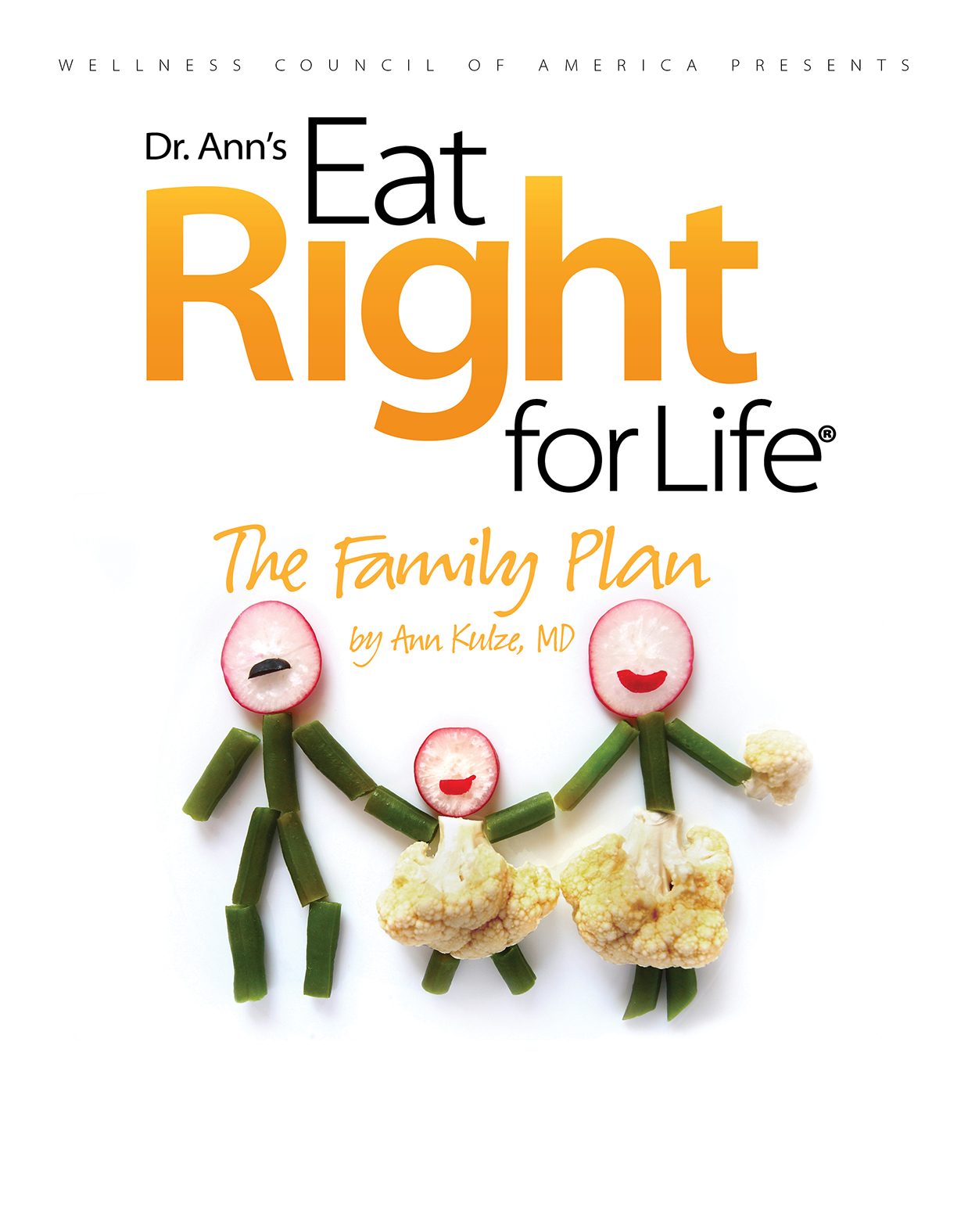