The Mediterranean Diet for Stroke Protection 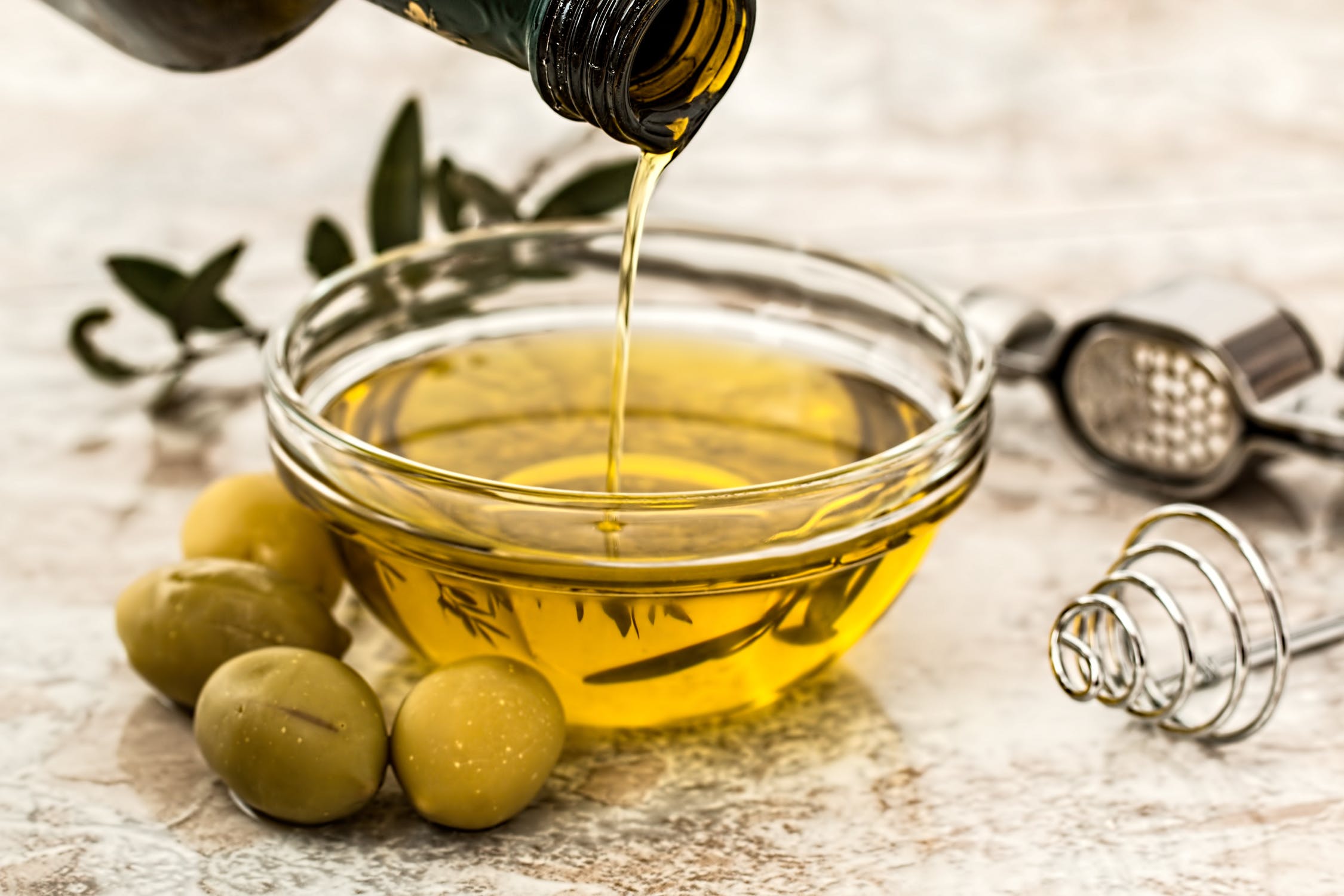 In a landmark report that speaks volumes to the power we possess through our diets to turn off bad genes, enjoying a Mediterranean diet proved to be a winner for stroke protection. In this study, researchers involved with the PREDIMED clinical trial, a prestigious study that compared the health effects of a Mediterranean diet to a low-fat diet in two groups of over 7000 adult men and women, first identified study participants that carried two copies of a gene strongly associated with developing type 2 diabetes and boosting stroke risk.

About 14 percent of the study subjects were found to harbor a double copy of this high-risk gene. To the investigators astonishment, study subjects with this genetic variant that ate the Mediterranean diet totally eliminated their genetic predisposition for having a stroke. In striking contrast, those with the genetic variant that consumed the low-fat diet were almost three times as likely to have a stroke.

There are two important takeaway’s from this elegant and impressive study:

1) Bad genes are not destiny because healthy eating can turn them off, and

2) A Mediterranean diet – characterized as high in fruits, vegetables, beans, nuts, olive oil, and fish – trounces a low-fat diet for stroke protection in those genetically high risk. (And of course we already know it tastes a heck of a lot better!) 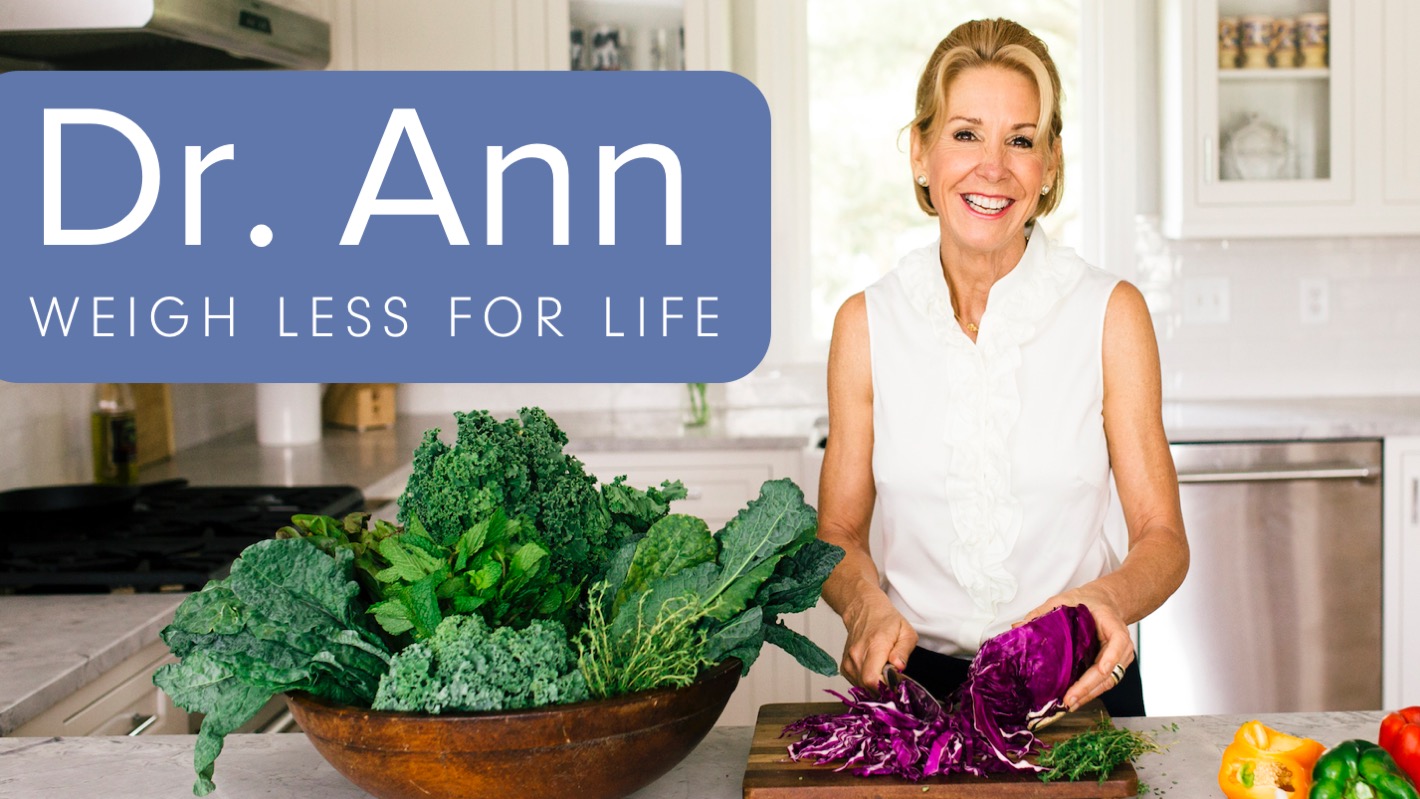 How to Do Your Starches Right