Are You Sure You’re Not Vitamin D Deficient? 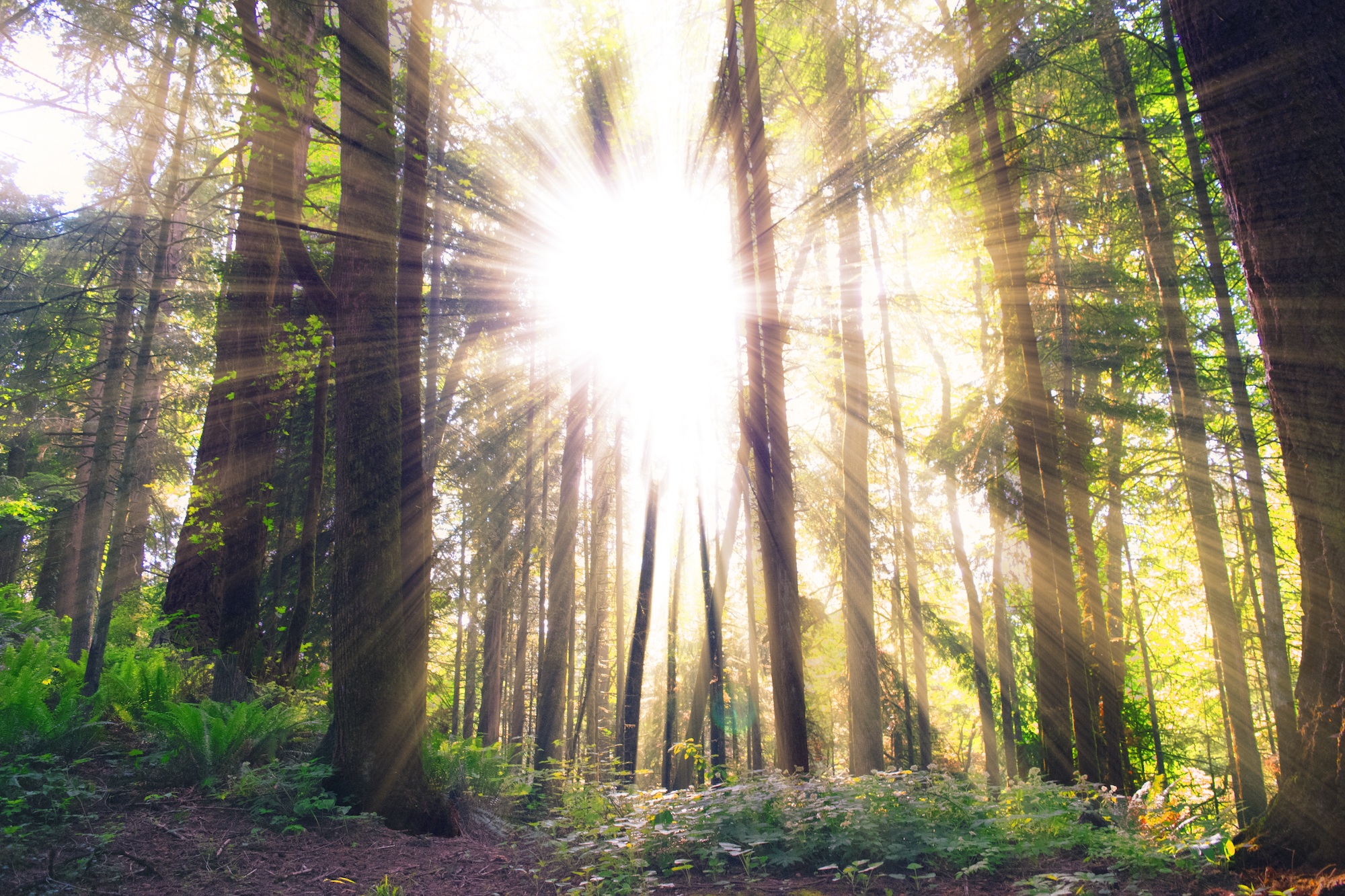 The data on vitamin D and health just keeps pourin’ in.  Here are some highlights: 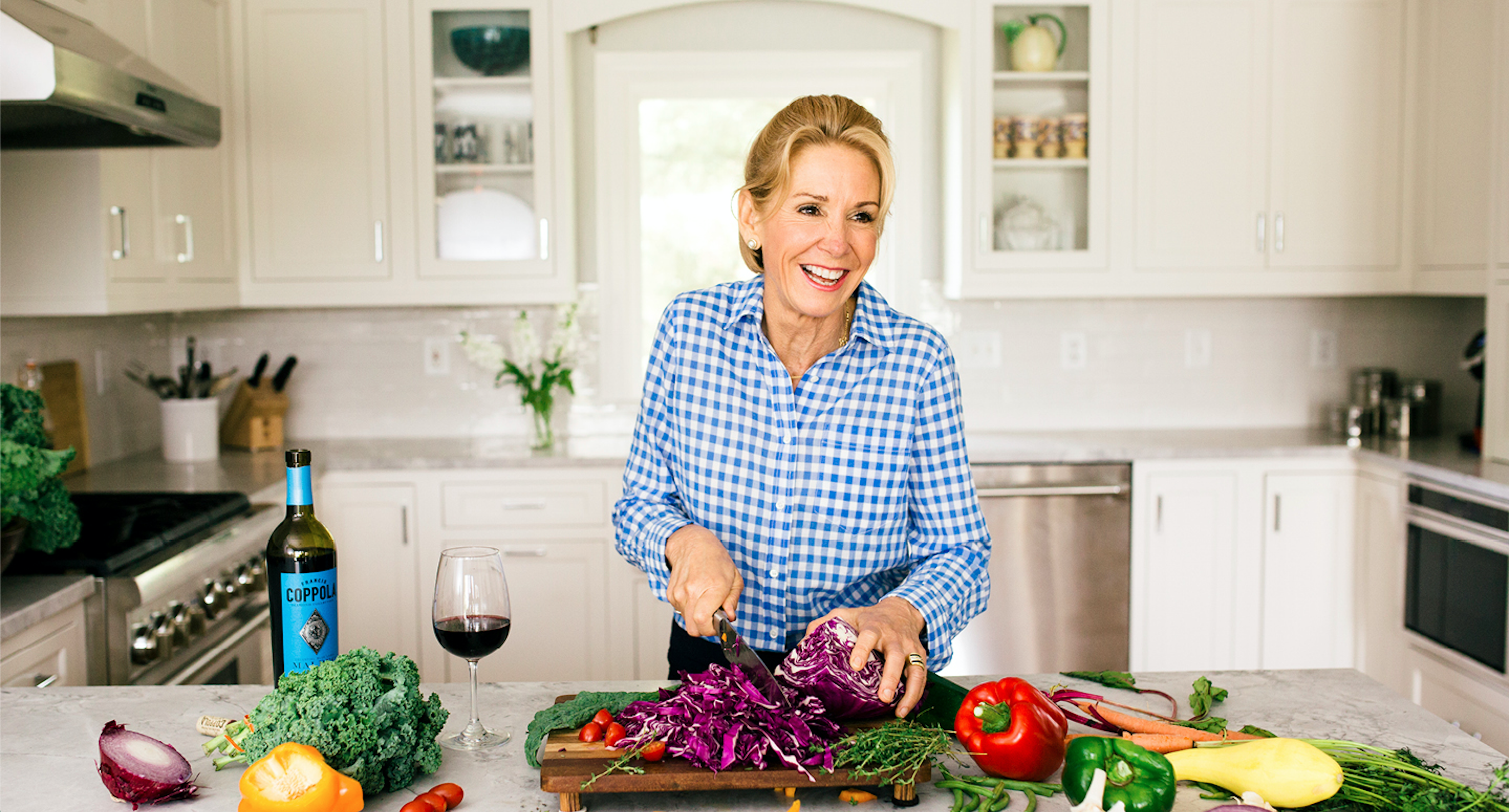