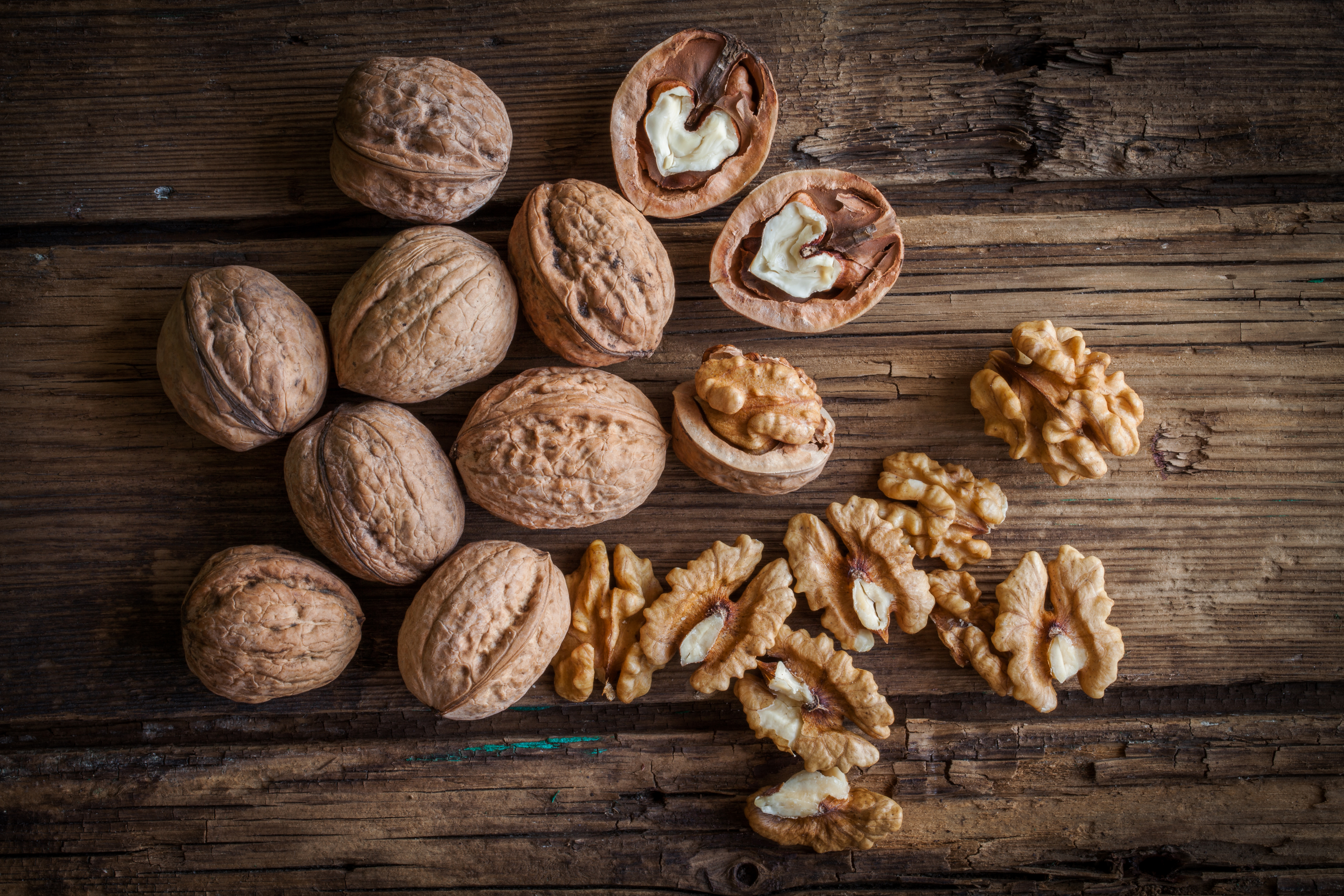 Just when I thought they couldn’t get any better, they did! Walnuts have long been prized for their unique package of health-boosting nutrients and disease-fighting prowess, and now it seems we can add helping us feel fuller and boosting self-control around risky foods as two additional accolades.

For this new study scientist had 10 obese subjects consume two different smoothies daily for five days straight over two separate weeks. The first smoothie contained 48 grams (a generous handful) of walnuts. The second smoothie was walnut free but flavored to taste the same and otherwise had the same nutritional profile and calories as the first smoothie. Neither the participants nor researchers knew which smoothie the study subjects consumed from one week to the next.

During both 5-day sessions, the study subjects reported on their feelings of fullness and hunger. Additionally, on the fifth day of each session, study subjects had special scans performed on their brains. During the scans, subjects were shown pictures of highly flavored, unhealthy foods like burgers and desserts, as well as generally less desirable, healthy foods like vegetables, and asked to record their preferences.

Join us November 17th for a life-changing wellness retreat at Plum Hill.

Bring a friend (or friends) and everyone gets 20% off!

We would love to have you!

Thank you so much for re-igniting my motivation to eat healthy again.  Your talk I heard years ago was the spark and this time was the fuel to get me seeking the information I need to be healthy.  Giving me the benefit of your wealth of knowledge about the workings of the human body is an immense gift and I thank you.  – Marguerite C. (September 2017) 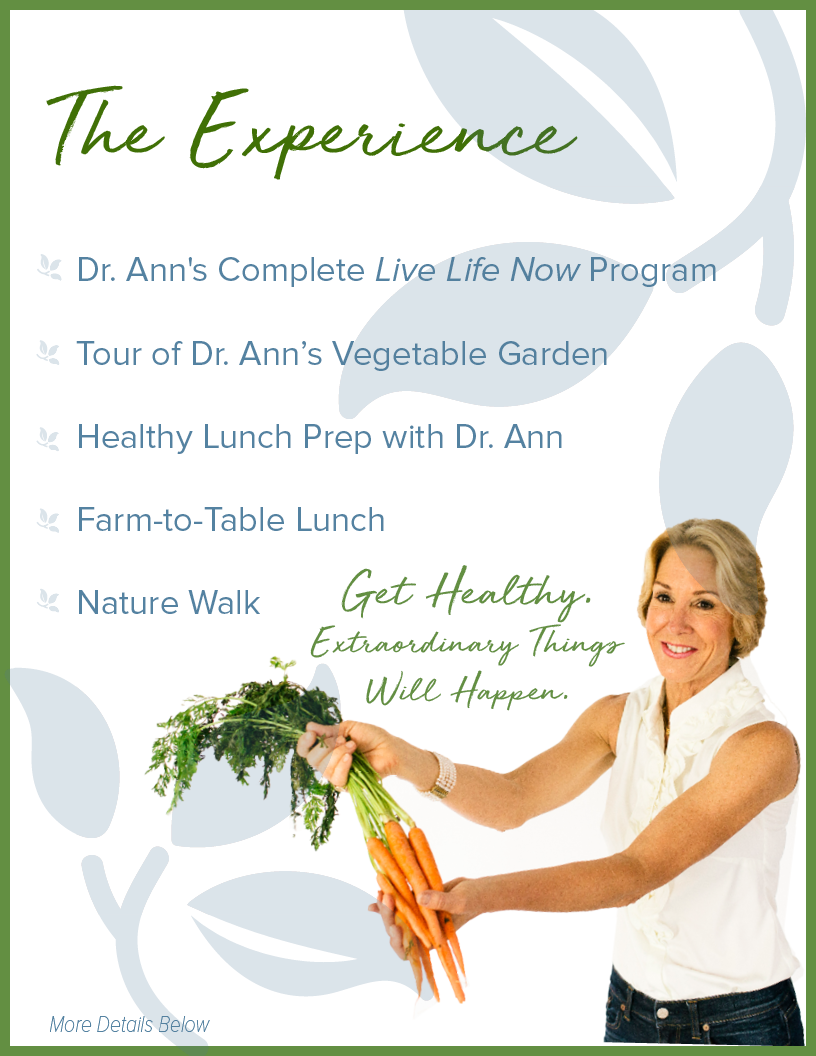