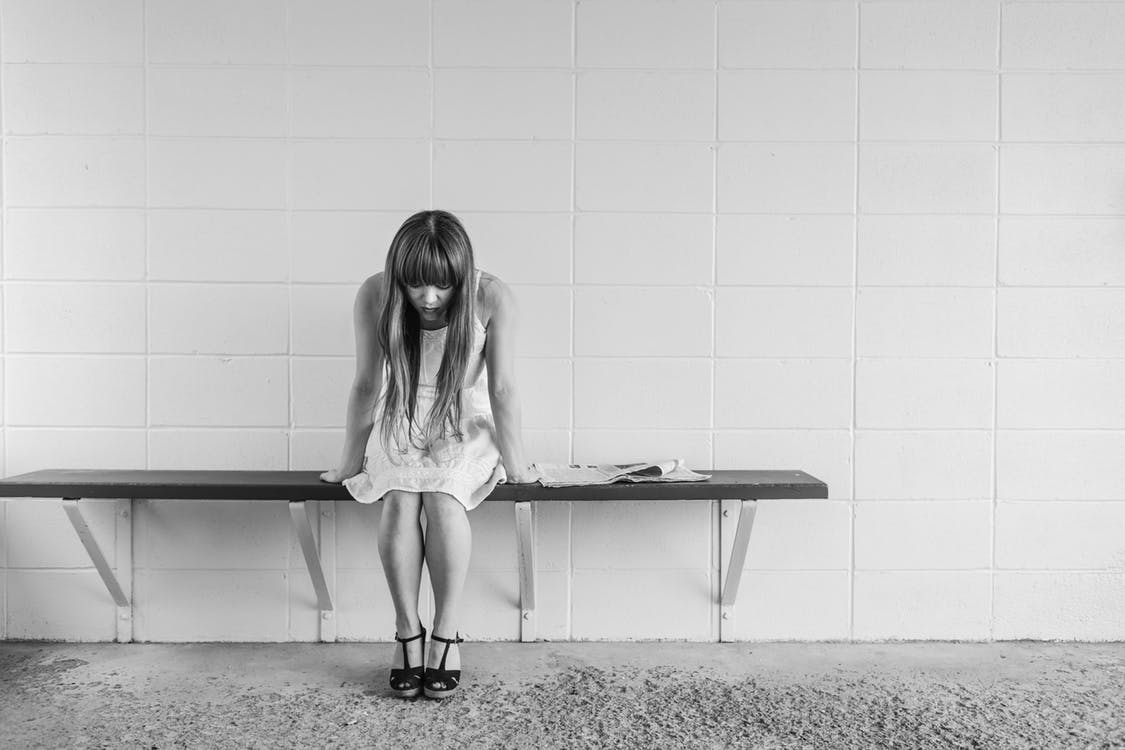 The “Great White Hazards” strike again, this time on the mood front. In an analysis that followed the dietary habits of over 70,000 post-menopausal women for several years, those who consumed diets higher in refined, “high glycemic” carbs were significantly more likely to develop depression.
High glycemic carbs are those that give rise to steep elevations in blood glucose and insulin, which include white flour products, white rice, white potatoes, and sugary foods and beverages. The brain is particularly vulnerable to the pro-inflammatory ravages of glucose and insulin spikes so these results are not at all surprising. In stark contrast, consumption of the lower glycemic, unrefined carbs (namely vegetables, whole fruit, and whole grains) was tied to a lower risk of depression.
Diet is a woefully under appreciated means to guard and protect brain health and to lower the risk of mental illness, including depression.

Learn ALL of my “Golden Guidelines”  for eating for optimal health and happiness by taking my next e-course – see a preview here then join the waitlist. 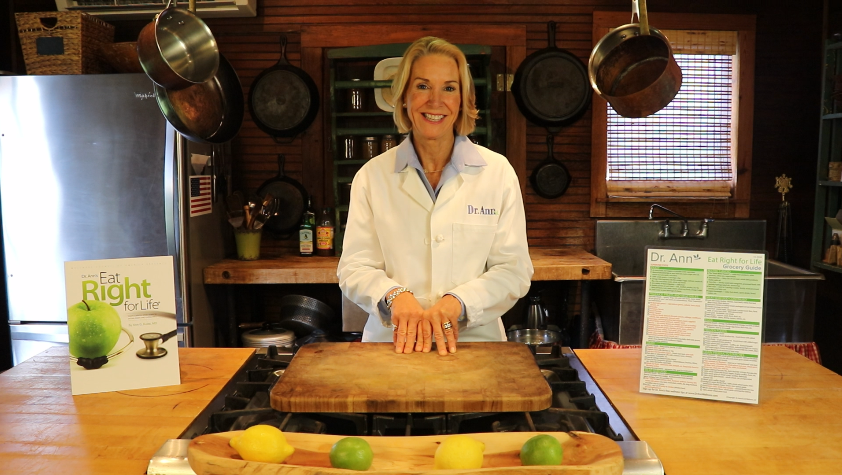